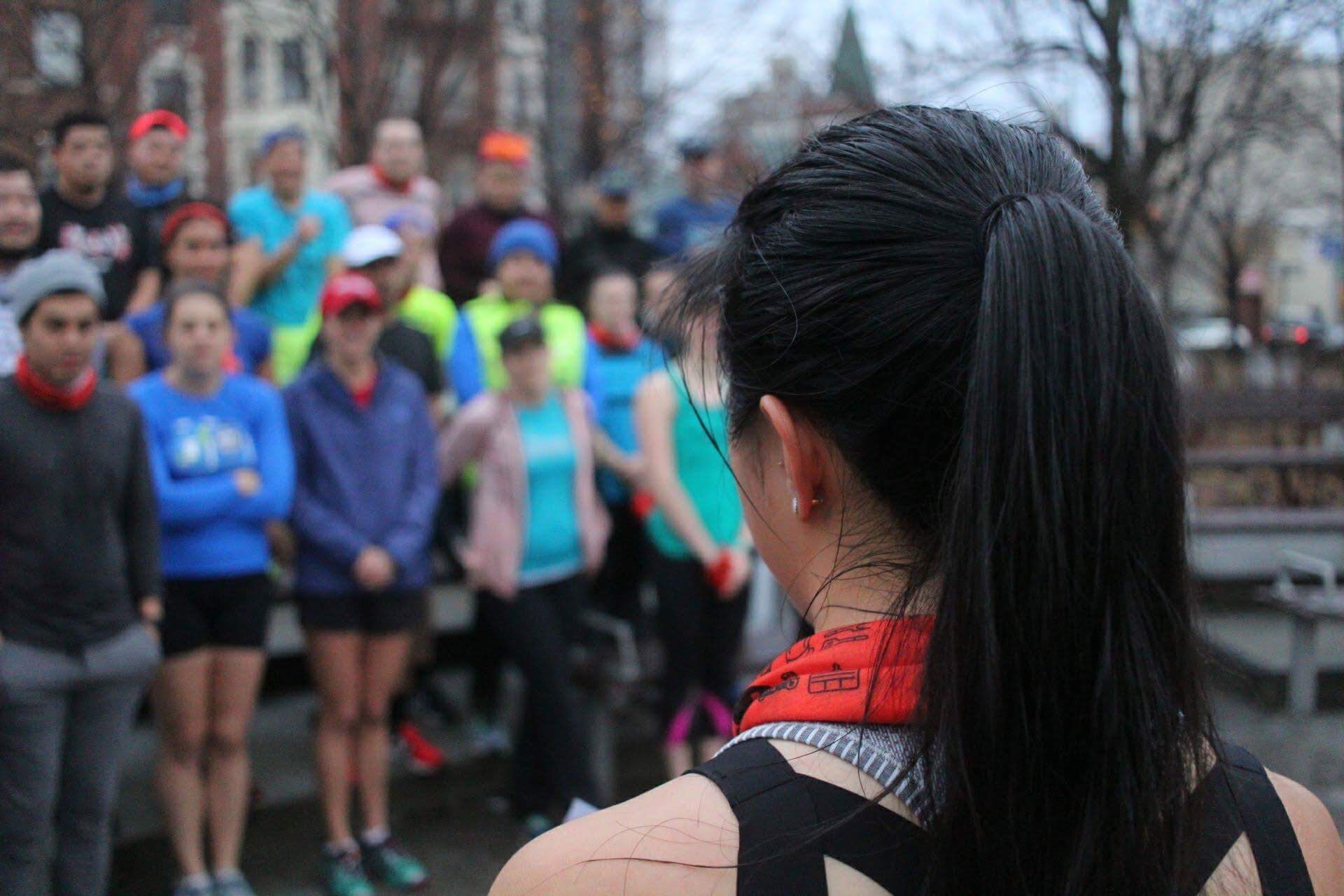 You will never be enough.

That’s what she says to Rachel. Because Rachel may look like her, but she’s far from it. Rachel may look Asian, but she’s Asian American. It’s not just a nuance or one extra word. It’s a distinction that casts Rachel off as not worthy, not good enough. That’s how some of us grew up.

I was born and raised in Brooklyn, but my first language was Chinese. That’s what my parents spoke, so that’s what I spoke. It was normal, until it wasn’t, until I stepped inside a classroom. All of a sudden, the world was different, unfamiliar and uncomfortable. What do you do as a kid, then? I didn’t want to be friendless and alone. No one does. So I learned. I learned English. I learned how to order Happy Meals from McDonald’s. I learned about the American family from watching the Simpsons.

What I learned in the classroom spilled over into home. I could sorta kinda maybe communicate with the other boys and girls. When I got home after class, I’d continue chattering in English. My family felt me drifting, as if I were a kite with its tail cut off. Speak more Chinese, why you always gyi gyi gaw gaw in English? said Grandma. It seemed with time, I flew further and further away from their notion of being a proper Asian daughter. In their eyes, I was not Asian enough.

The other side wasn’t easier. I still got comments about whether my eyes were open. Ching chong ting tong ling long. The worst was when people would sneer, why don’t you go back to your country? That’d confuse the heck out of me. I was born here. This is my country. Why did people make me feel like I didn’t belong? I swapped chopsticks for forks. I picked Lunchables over lo mein. I laughed along at jokes about Chinese people eating rats and dogs. It was uncomfortable. It made me uneasy. I swept those moments under the rug. Still, I was not American enough.

I spent my whole life running between these two identities–Asian and American. I was one or the other, but not good enough for either. Being the firstborn made it even more of a challenge. It felt like navigating choppy, uncharted waters. You go out into a new world to explore, integrate some discoveries, and return only to find that the discoveries are hampering your place at home. But the new world isn’t quite your home either. It sucked not knowing where to belong, not feeling enough.

Recently a movie named “Crazy, Rich Asians” came out, on August 15th to be exact. It’s a story of a girl named Rachel who goes to Singapore to meet her boyfriend’s family for the first time. When Nick tells his mother that his girlfriend is Chinese, she corrects him and says, Chinese American. It’s not just a nuance or one extra word. It’s a distinction that casts Rachel off as not good enough. The aunties snicker at Rachel, catty ex-girlfriends play sabotage, and Nick’s mother shakes her head from a distance. It is uncomfortable. It makes Rachel uneasy. She sweeps these moments under the rug.

At the very end of the movie, a familiar song comes on. It’s “Yellow” by Coldplay, except it’s sang in Chinese. The director of Crazy Rich Asians pressed hard to include this song in the movie. He wrote to Coldplay that the song, described the color in the most beautiful, magical ways I had ever heard: the color of the stars, her skin, the love. It was an incredible image of attraction and aspiration that made me rethink my own self-image.

Yellow is commonly used to describe the skin tone for us Asians. Ironically, yellow is also the meaning of my last name, Huang. Needless to say, the director’s desire to redefine yellow, to reclaim it was a jolt to my existence.

It will give a whole generation of Asian Americans, and others, the same sense of pride I got when I heard your song.  I want all of them to have an anthem that makes them feel as beautiful as your words and melody made me feel when I needed it most. When I read this for the first time, I cried. I cried for a long time. All our lives we spend feeling that we don’t belong, that we’re not good enough. But here was a message loud and clear that said, Asian American is a thing. It is an identity, a beautiful and strong one, one that we can take pride in, and certainly one that is good enough.

We don’t have to sweep who we are under the rug. We don’t have to run around figuring out who we really are. We don’t need these societal notions of who we should be. We are yellow. We are Asian American. We are good enough.

When the trailer for this movie came out, I lamented that it was a rom-com, a chick flick. What if it was a flop? Then it’d be a flop, associated with Asians. Ugh. But this is the first movie in 25 years with an all Asian cast (Asian Asians, Asian Americans, Asian Australians, Asian British, all flavors!). Regardless, I’d watch it. I posted on Facebook to see if anyone in November Project was interested in coming with.

People commented on going. People who couldn’t go commented on wanting to go. People who had already watched it commented on wanting to go again. And in the end, people showed up. A lot of different people showed up to watch a movie about Asians.  It is powerful beyond words when you want to see the world through someone else’s lens. It tugged at my heart, knowing that so many people thought this movie was good enough to watch, that this story about Asians was good enough to listen to.

We laughed, we cried, we gasped. We all did. Yes this movie was about Asians, but you don’t have to be Asian to understand what it’s like to love someone, to want to impress someone’s parents, to feel crushed by rejection. Of course, this is good enough a story to hear.

August 15th was also a Wednesday, a November Project kind of day. That morning, the bounce went a little something like this:

I taught everyone how to say Good Morning in Chinese (it’s actually written Zou San in Cantonese, but sounds like Joe Sun when you pronounce it). Two words, that’s it. In less than two minutes, our tribe took off running for PR Day. Some of us sprinkled in greetings to the Chinese aunties and uncles that walk the park in the early morning. When we said, Joe San, the aunties and uncles would pause in surprise, giggle, and then wave back.

Two days later, at a pop-up workout in Williamsburg, an elderly Asian couple happened to pass by us. They were curious, so they kinda sorta joined in the corner. Joe Sun a couple of NPers said to lure them closer, to include them. Three weeks later, at another workout in Lower Manhattan, a bunch of Chinese men were sitting at the end of the pier, watching us run around in our neon grassroots gear. An NPer greeted them Joe Sun and waved for them to join us.

Two words. That’s it. But when I hear these words from our tribe, whether it was the day I taught them or weeks after, it tugs at my heart. These two words make the aunties giggle and the uncles consider working out with us. Because we are being understood. Because we are good enough to talk to, to workout and laugh with, to listen to. We are good enough to exist as we are.

Look at the stars
Look how they shine for you
And everything you do
Yeah, they were all yellow
~Coldplay

Instead, let’s look at what we can do. We can let people, no scratch that. We can encourage people to exist unapologetically as themselves. We can help someone understand that they are good enough as they are. It can be as simple as saying two words in their language. It can be listening to their story, being curious about the way they understand the world. Let them shine, in everything they do. Just like the stars, yellow as they are in the sky.