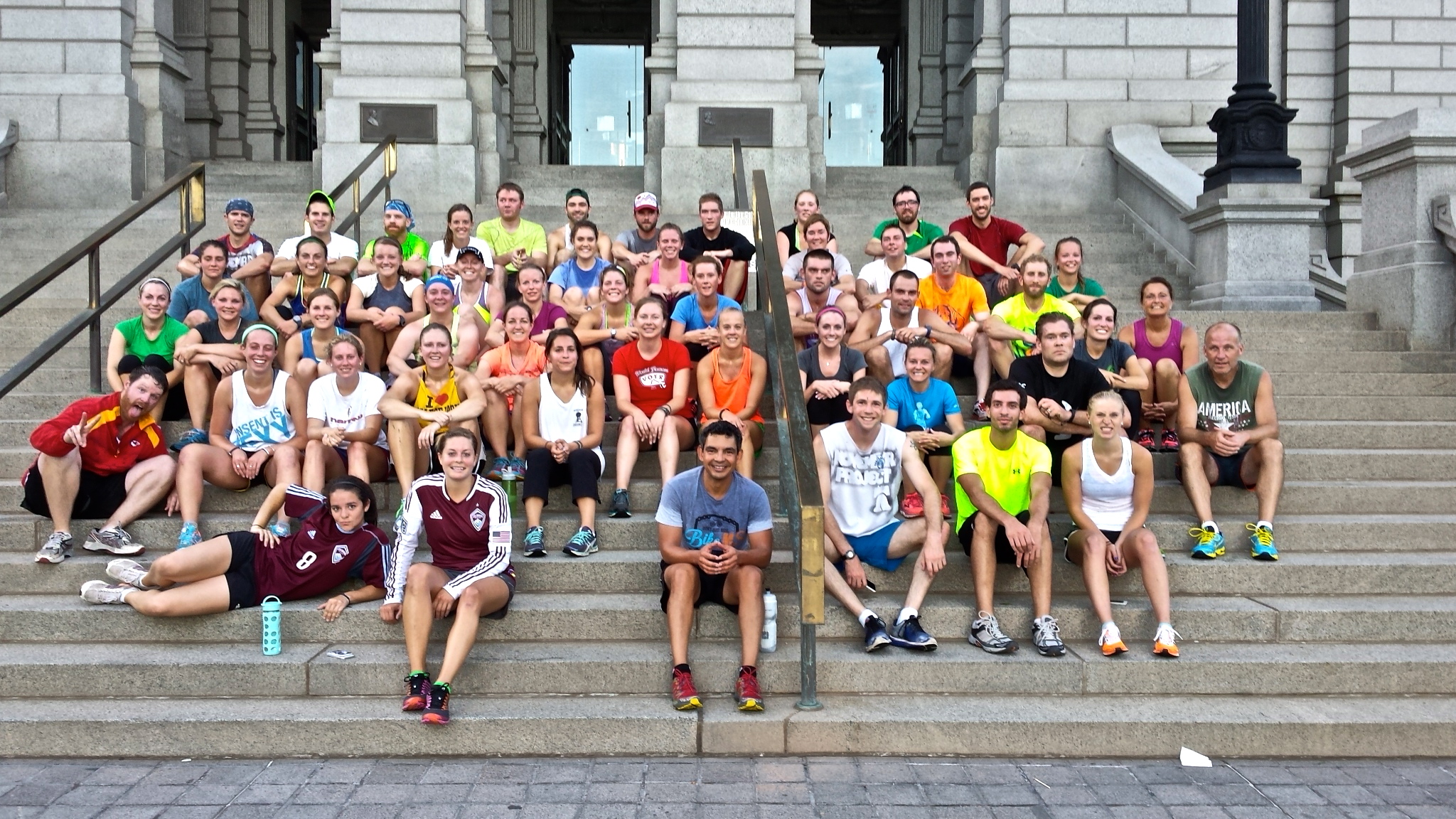 It’s my first blog post back in over 3 whole workouts, so I think its time to shake off the dust. Here goes:

I guess we’ll start by talking about today’s workout? We split into two groups and…wait, this is boring, let’s talk about For those of you who missed it for the heck of it, you should feel like you missed out. For those of you who missed it because you were out of town, as many of our most regular regulars unfortunately were, we will just have to do another one soon (Dickie,canyouplanthisplease). For those of you who missed it because you were on the 15th hole, shame on you for planning an 11am tee time and thinking you wouldn’t be late. But to give you an idea of what went down after Noah parted the seas with his thrift shop SUP paddle so that the Jews could flee Egypt, or however the story of Noah’s Ark goes, I’ll list a conglomerate of nonsense to give you less of an idea of what you already don’t know you missed out on: we had Waldo’s, we had lady bugs, we had a trio of penguins, we had sexual connotation too inappropriate to grace the inter-webs, we had the protagonist of Dazed and Confused, we had a lonely cow, we had an elephant with a trunk instead of a penis (?), and we sent Dan back in time to college. In case you wanted to know what Dan’s nipples look like, you definitely missed out. And, did anyone know Chad likes Iowa? To sum it all up, I love you.

In addition to today’s workout, Christine Amoresano passed the positivity award to our newest Boston steal, Elizabeth Jarrard, despite physically being in Boston. And in other news, we’d like to give our biggest congratulations to one of our very first members, Pete Morelli and his fiancé Lib Diamond on their wedding! Your babies will be so athletic they may not be human.

TONITE: Your resident Colorado Rapids ambassadors: Kenzie and Rachel have invited you FOR FREE to the Rapids Soccer match tonite. RSVP to mcrow@dsgpark.com to add your name to the will-call list. Join your #NP5280 Tribe at Dicks Sporting Good’s Park at 7PM!!!

WEDNESDAY: We race the CLOVER for new PRs in the Civic Center Amphitheater. Earn your PR Tag for August <- this is new, be intrigued.