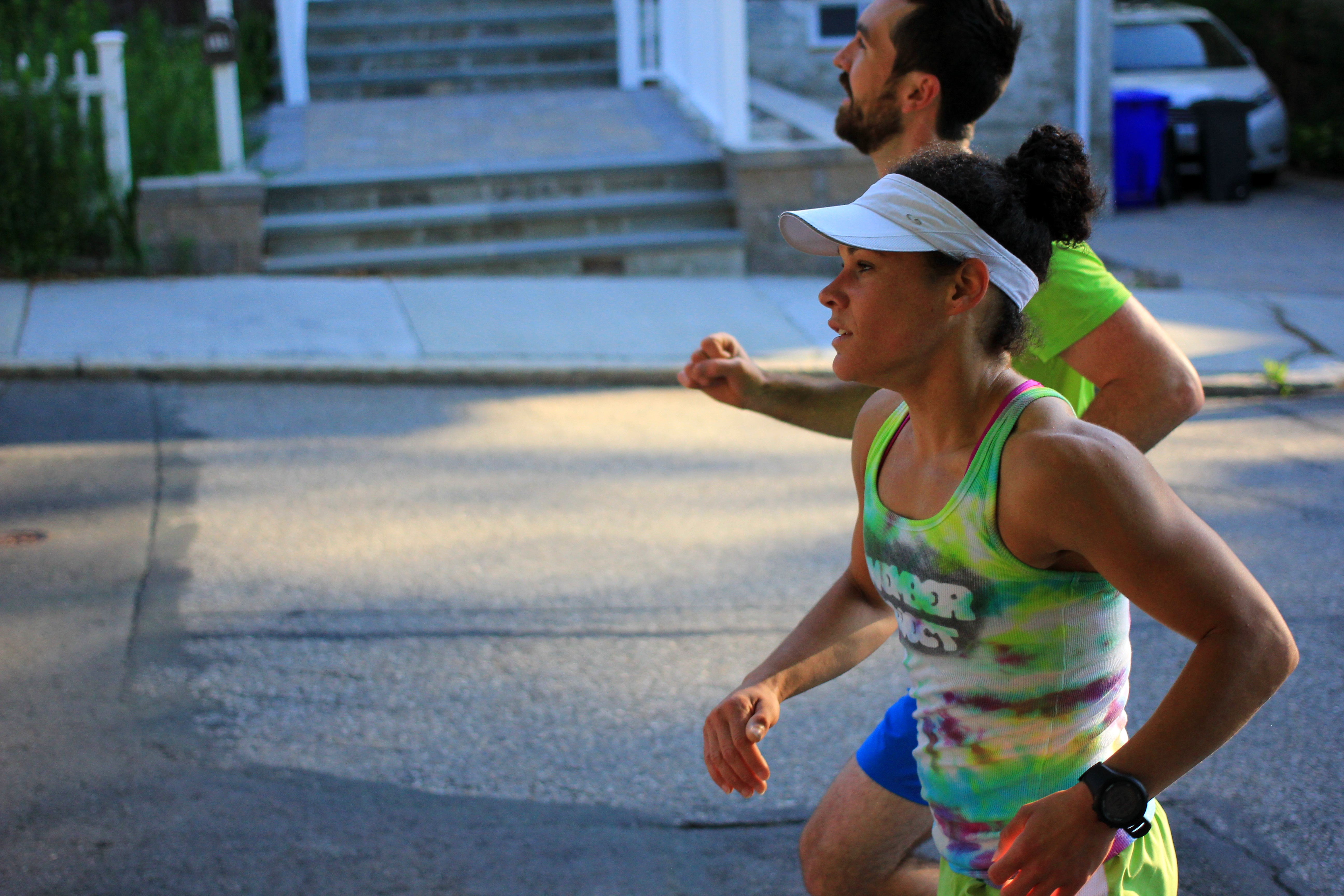 Happy Friday Fuckers (might as well continue with this whole bad-cop thing)!  Yup this is Capoze with the mic… or the pen, fuck, typewriter…but you get the point.  Other than the intro lines of this blog, this morning was about no bullshit.  It was awesome.

We did more of what we do every other day.  Break rules and have a straight-up love fest.  Well, since corporate was undercover with us this morning, we hugged and got in a really fun, friendly, sweat-inducing workout.  The later sounds stupidly boring…

Let’s get back to that rule-breaking, love-festing group that rocks this town on the daily.  In keeping with the hype of Yearbooks and theme of meeting new people, we ran the “waaaahhhhhhh” inducing stranger danger.  I get it – seems campy, cheesy and makes us three look like asses.  We make you do nips-to-the-ground Burpees (or Ninja Push-ups if you were one of the few at the Seaport workout back this winter) for getting caught without a stranger.  Which to be completely honest is….. fucking awesome! Ask little man Charlie + Piper Holt – who got carried away yelling “10 BUUUUURRPEES!” even to people running in pairs haha – this image still cracks me up.

These workouts get people to talk, to know each other.  It’s less about the burpees, it’s less about the policing or screwing someone over by taking off at the last second before the police trap.  It’s about learning who those people are that #justshowup on the reg.  Because the more people that you know, hold accountable, push, race, inspire, yada-yada; the stronger this community becomes.  I know this is the Trillionth time that we’ve said this and it’s probably getting old.  But like your parents** always drilled into you, “don’t take candy from strangers” , “put the toilet seat down”, “don’t pee your pants” – alright the last one is totally inaccurate,  It’s still cool to pee your pants; we’re always going to drill you about meeting new people, about learning their name, telling them you’re glad they’re here and meaning it until the end of time.  Because this shit is too good not to.

With my knee (and all you that have been calling me out for bouncing, burpeeing, exercising)* keeping me locked up for the last 5-6 weeks, I’ve been able to take over the camera and unleash this stored up adrenaline and energy….to put it nicely… on your asses.  While I wasn’t sure how I’d get through 6, 9, 12 weeks of no running, being with all you ‘fuckers’ has made the time fly.  I’ve also gotten the chance to get to know a lot more people by name.  If I were running I would feel the same way about this workout.  WHAT?! I’m getting penalized for racing, who cares if I’m with someone?  Being sidelined a bit has reminded me about the power of getting to know this tribe better.  When I make my big return, I’ll know a HUGE crew of you to shit talk, chase, race and be inspired by.  It makes everyone in this tribe stronger.

I only expect half of you to read this blog because as soon as the #yearbook photos drop we’ve lost you.   They’re coming soon.  Share them, tag people and get to know the strangers around you.

Next week is gunna be HUGE.  Do whatever you can to #justshow up.  Recruit strangers.  Invite them to join the love fest.

Monday : Track yo’self here.  Location also posted here for those that have trouble tracking yourselves.

Friday:  It’s a long weekend.  The energy will be explosive.  Firework explosive.  Don’t miss the action.

and in the words of Kid Cudi, Superman and all those other famous, badass human beings…

*Thank you for keeping me smart.

**I’m not calling us your parents- we’re waaaay to young for that shit.

If you’ve made it this far I’ve got a little extra surprise for you.  Coach Harry was spotted breaking his straight face.  This is HUGE.  This is rarer than a Julius Erving New York Nets jersey…. so enjoy.