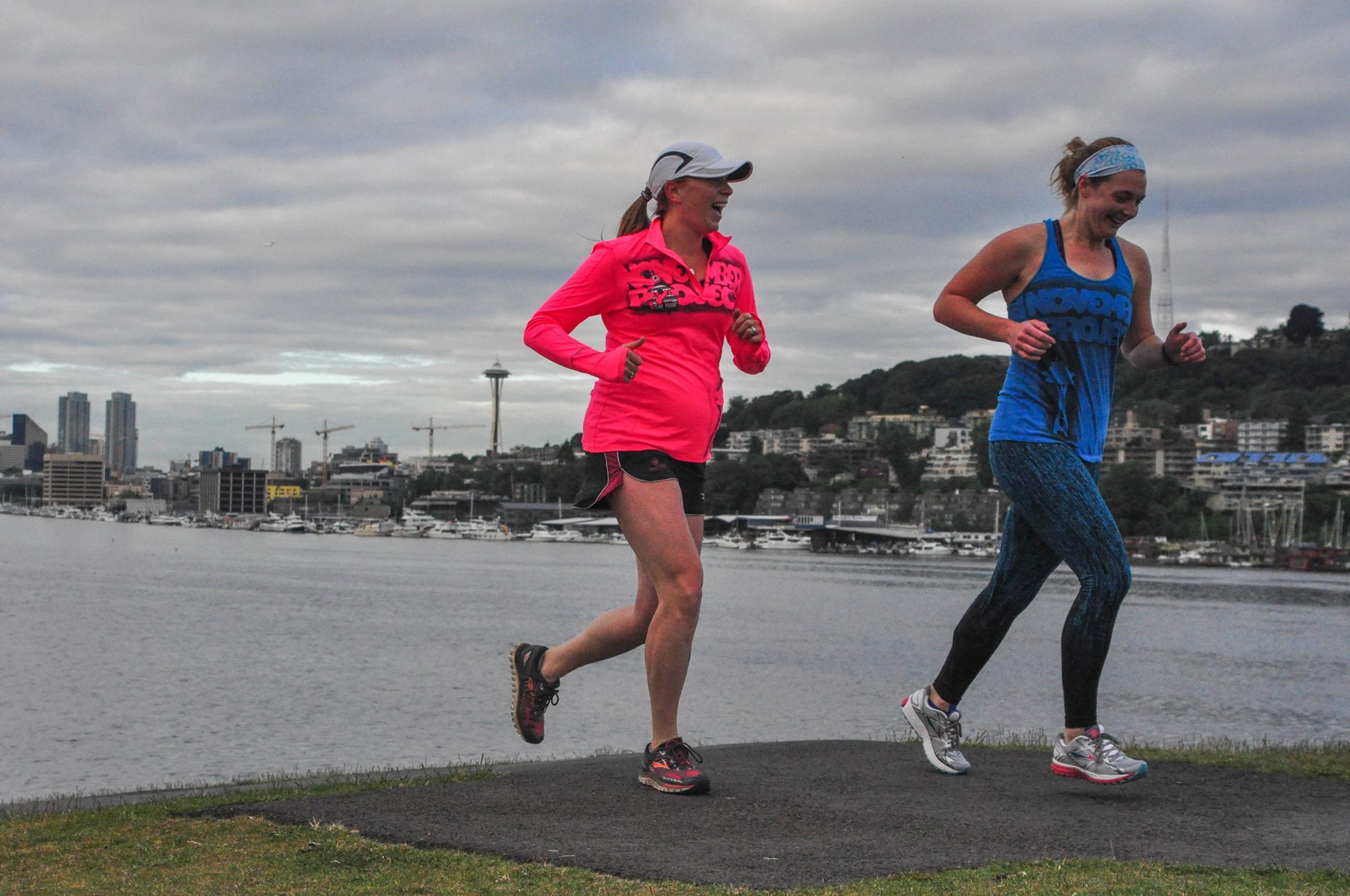 On June 12, 2016, our nation was stunned when we heard the news that a mass shooting had taken place at Pulse, a gay nightclub in Orlando, Florida.  Regardless of race, gender, sexual orientation, or political affiliation, we stand as one in memory of those lost and in support of their families.  Our nation was founded on the idea that we can think the way we want to think, and choose the path we want to follow; we don’t agree on everything and that’s one of the reasons that makes this country so great.  However, we must respect each other.  We are all comprised of different temperaments, talents, and convictions, and we must respect that.

As Brian said this morning, “one of the main reasons I love November Project so much is the fact that we’re all different.  But when we show up, we’re all equal.”

This couldn’t be more accurate.  November Project is truly a special place and regardless of race, gender, sexual orientation, political affiliation, or athletic ability, you’re a part of this tribe, and every tribe around the world for that matter.  Be proud of that.  We are.

To demonstrate that pride, to support of the victims in Orlando, and to honor all who continue to fight for equality, we’ll be tagging (white) shirts with the rainbow flag next Wednesday, June 22 at Gas Works Park.

The tribe is proud.