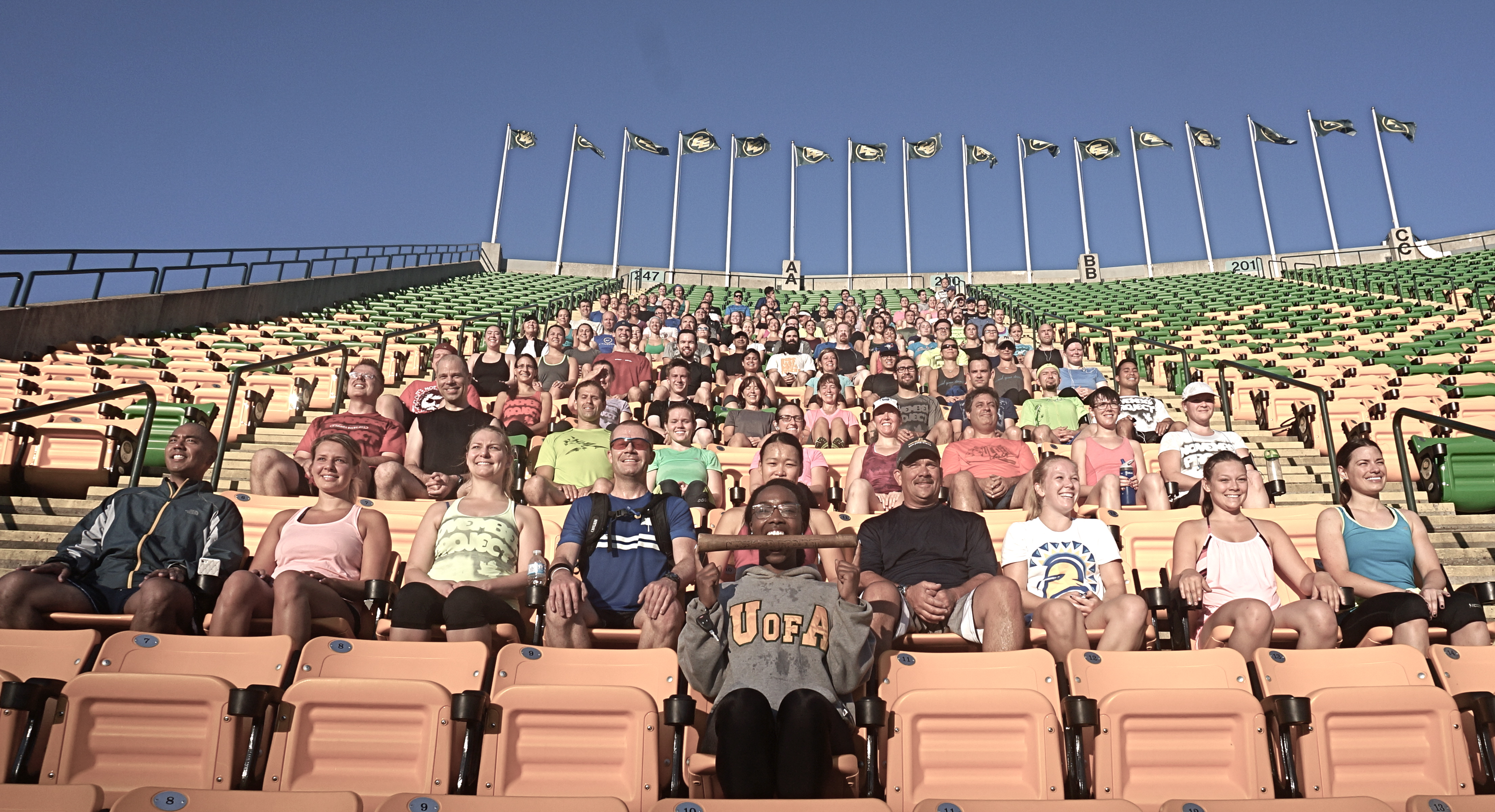 Whoever thought up the idea of running JUST the upper deck for 40 minutes is seriously crazy. As Owen put it, today was just gristle, absolutely no steak was involved. We’ll have to see how well Andrew fares when he returns, I know I was pretty close to puking by the end. Manon posted an awesome meme on twitter involving Alicia Keys and I’ve now got “My Legs are on Fire” basically on repeat in my head. Also my legs are on fire, does anyone else feel this way? Whoever started the clapping wave, that was awesome! Whoever initiated the fire drills, that was less awesome (ie: dry heave inducing).

And now to the point, in 1911 the McDermid brothers started manufacturing gum in Toronto, and we’re one of the first companies to sell gum in boxes (they were also in the paper box business it seems as well). What does this have to do with running stairs? Have I just gone mad from too many stairs? Well. This company was the O-Pee-Chee company, rivalled by Upper Deck (ba dum chhh) as sports trading card manufacturers. ProSet didn’t make the cut. O-Pee-Chee cards were pretty stripped down, no holographic pictures, and they came with gum which disintegrated in your mouth. I’m pretty sure that’s how a lot of mouths felt halfway through stairs this morning. O-Pee-Chee should probably just make a November Project set of trading cards. We’ll let them chew on that for awhile.

A big congrats to Asha for being this week’s Positivity Award recipient! Based on some of the poses she was doing I think she should also win the most flexible tribeswoman award.

Keep your eyes peeled on social media for next weeks stair location, we’re going to try to get creative since the tribe has grown way too big for our tiny RG stairs.

#betterthanbedtime is less than a month away. August 17. 4pm. Location coming soon.