Des Linden was the first American woman to win the Boston Marathon last week for the first time in decades. You would think she committed months ago to winning, toed the start line with a winner’s mindset, and plugged along the historic 26.2 course strictly taking names. Yet in all her post-race interviews, she tells us that wasn’t the case at all.
When Shalane Flanagan commented on her all-black-shoes in Hopkinton being slick, Des responded by saying, “we’ll see about that.” When Des got to about mile 6, she was strongly considering dropping out. As the race went on, she started helping Shalane and Molly Huddle run their best races and was no longer in it for herself.  She slowly realized that the brutality of the wind, rain, and cold was hitting her competition hard, and she was actually able to fight through to the finish line first.  Des says that as she broke away from the pack, she still didn’t believe that there was nobody in front of her; it was only when she saw the American flag waiting for her down Boylston Street that it hit her that she had, in fact, fucking won the 122nd Boston Marathon. 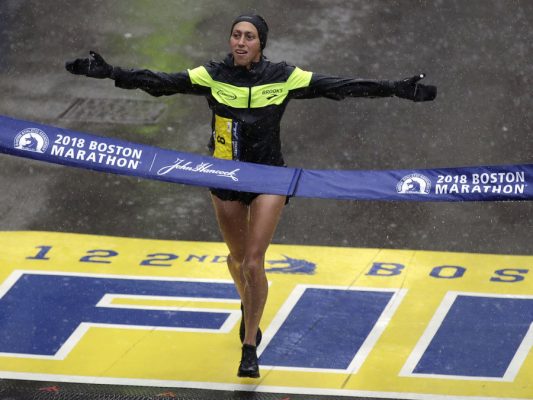 What does this have to do with us amateur group of weirdos? This is EVERYTHING November Project is about; #weatherproof-ness, encouraging others to achieve their goals, and by doing so, just maybe surprising ourselves by what we are all capable of. 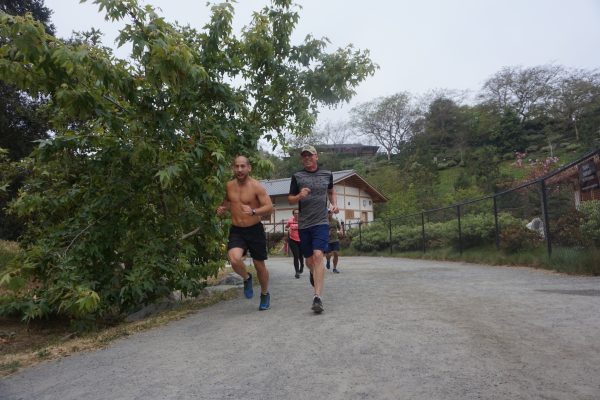 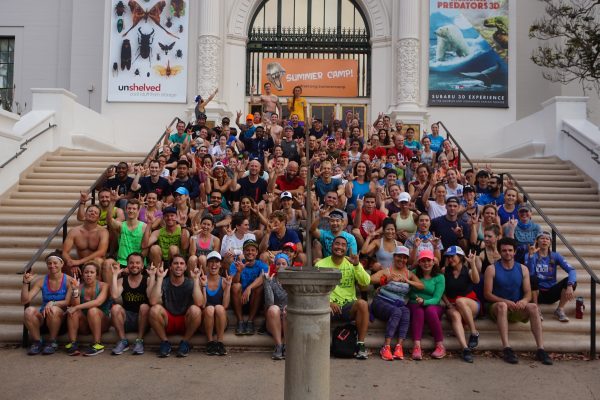