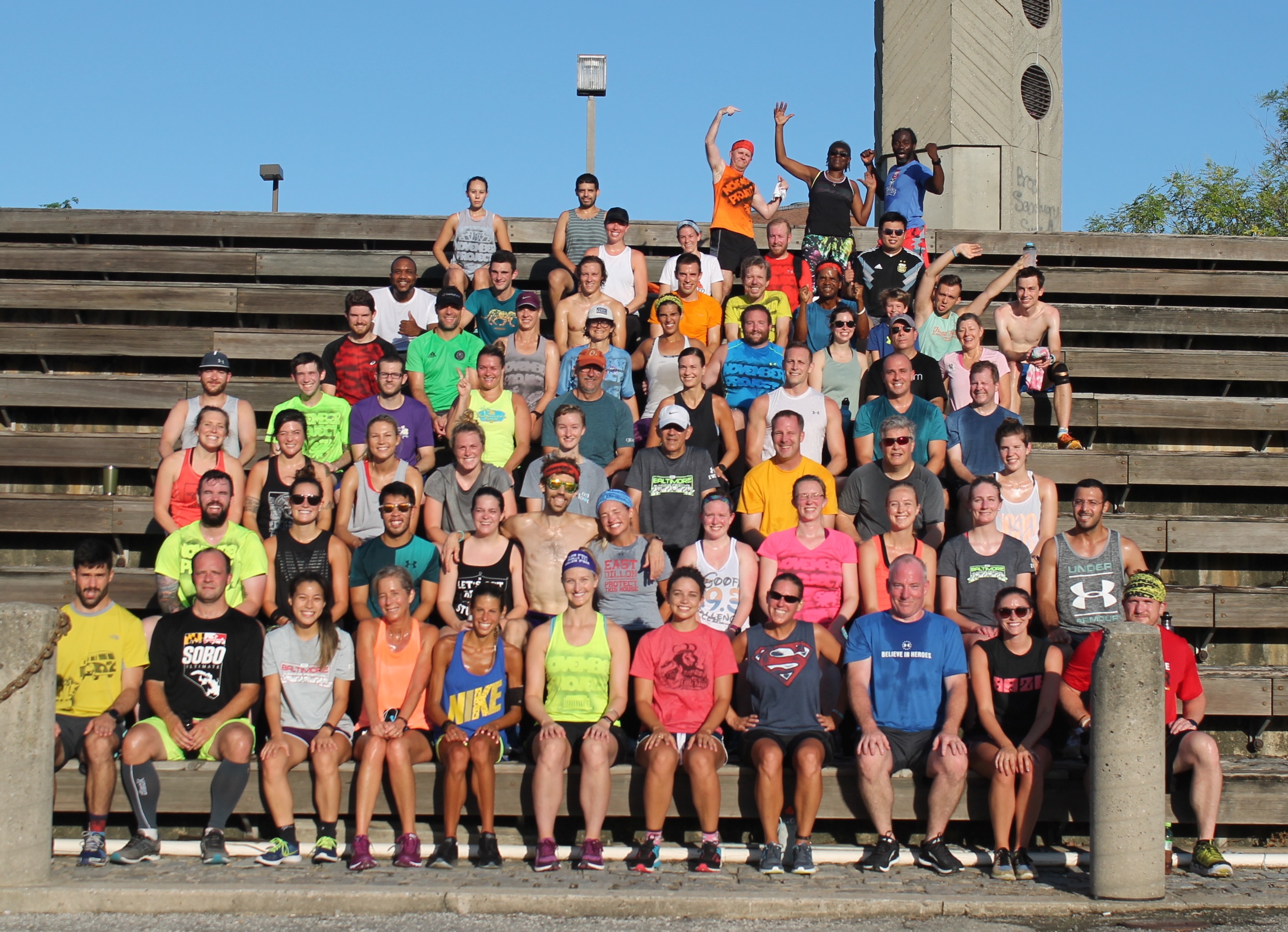 A few weeks ago, I had the opportunity to quietly cry myself through the Mr. Rogers movie, “Won’t You Be My Neighbor.” For anyone that isn’t familiar with Fred Rogers, he was a legendary children’s television host who practically raised a large percentage of American children over many decades.  The film, for me at least, was a walk down a path I hadn’t traveled since childhood, one that emphasized kindness, love and acceptance over just about anything else. There were a number of things that struck me about the film, (not to mention a wave of nostalgia I was completely unprepared for) but it was the reminder of those themes that I had so fully adopted as a child that left me a bit teary eyed leaving the theater.

Not to spoil anything for anyone, but there is a moment towards the end of the film in which a videographer from the show is interviewed about the “true nature” of Mr. Rogers; was he actually as nice as he seemed? The videographer himself was very much a study in contrast to Mr. Rogers (long  hair, tattoos, a bit rougher around the edges than his sweater wearing boss) but answered with a  definitive “yes,” Fred Rogers was indeed that man.  However, it was his next comment that struck me most.

“Back then it didn’t seem strange to have someone that kind around, or on television.”

What he seemed to be implying is that in the year 2018 it seems bizarre to have someone so genuinely interested in spreading a message of love and acceptance. Fred Rogers’ demeanor and absolute commitment to those ideals makes him feel strange, a creature from another time, largely irrelevant in a time that seems so fueled by anger and hate.

I don’t try to wrap everything in this blog back to November Project. In fact, this particular blog isn’t about November Project at all; it’s about the people that comprise it. 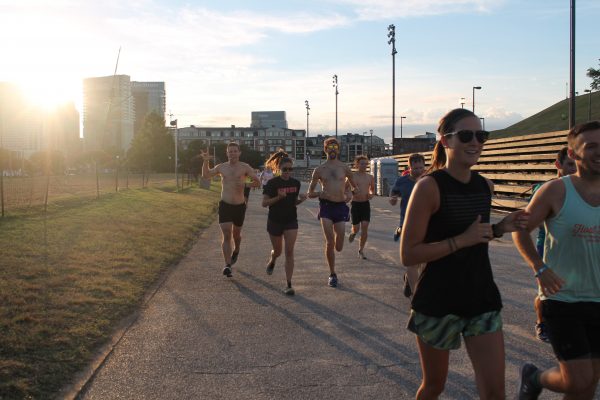 I just spent the last 5 days in the woods, with 100+ other co-leaders from around the world, all of whom do the same thing every Wednesday. Wake up before the sun, put on some running shoes and go attempt to make someone’s day better. At those workouts they are met by people who have just done the same thing, up early so they can be in a place where joy and happiness can be (albeit not always) a reality. I like to think the Fred Rogers would like November Project and all of its goofy accessories that drag us towards even a small dose of happiness. It’s not perfect, but it’s something. I think Mr. Rogers wanted us to seek out things that bring us joy.

The point is, what that videographer said saddened me.  I don’t want to live in a world where people like Mr.Rogers are an exception. I have been lucky enough to be surrounded by people that want to make the world better and strive valiantly to do that every day. They aren’t always happy, they aren’t always perfect, but they wake up because they know someone is waiting on them. Some of those people are November Project co-leaders, some of them are teachers, doctors, artists or just great parents. But all of them, in some way, and dedicated to kindness as not just an idea, but a lifestyle.

Today I decided  to use this blog and the off chance that you’ve read this far, to remind you that we should let those people know. Mr. Rogers was likely constantly told that his kindness was a gift…the man had a nationally syndicated television show that ran over 1200 episodes.  But for everyone else who isn’t a nationally known figure, they deserve that recognition too. 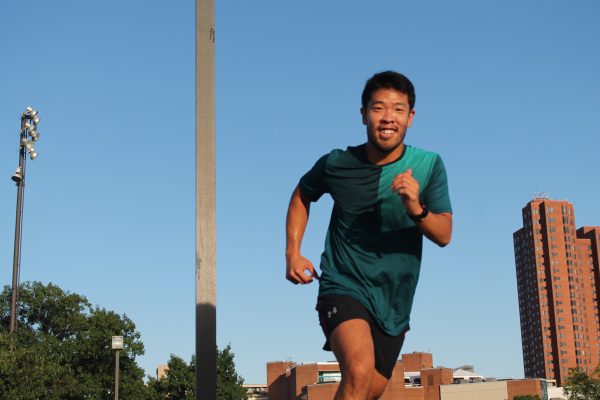 Do me a favor. If November Project got your day off on the right foot, pass that on to someone else. Tell someone who made your day brighter that they did just that. Reach out to someone who maybe doesn’t normally get to hear it, and let them know that their kindness is needed and to keep passing it on.

I don’t  know  how else to make the world a kinder place besides reminding each other that it’s necessary. So..Thank for  YOUR kindness, and  go ahead and pass it  on.

As always, go out be nice, say kind things, and take big bites out of life.