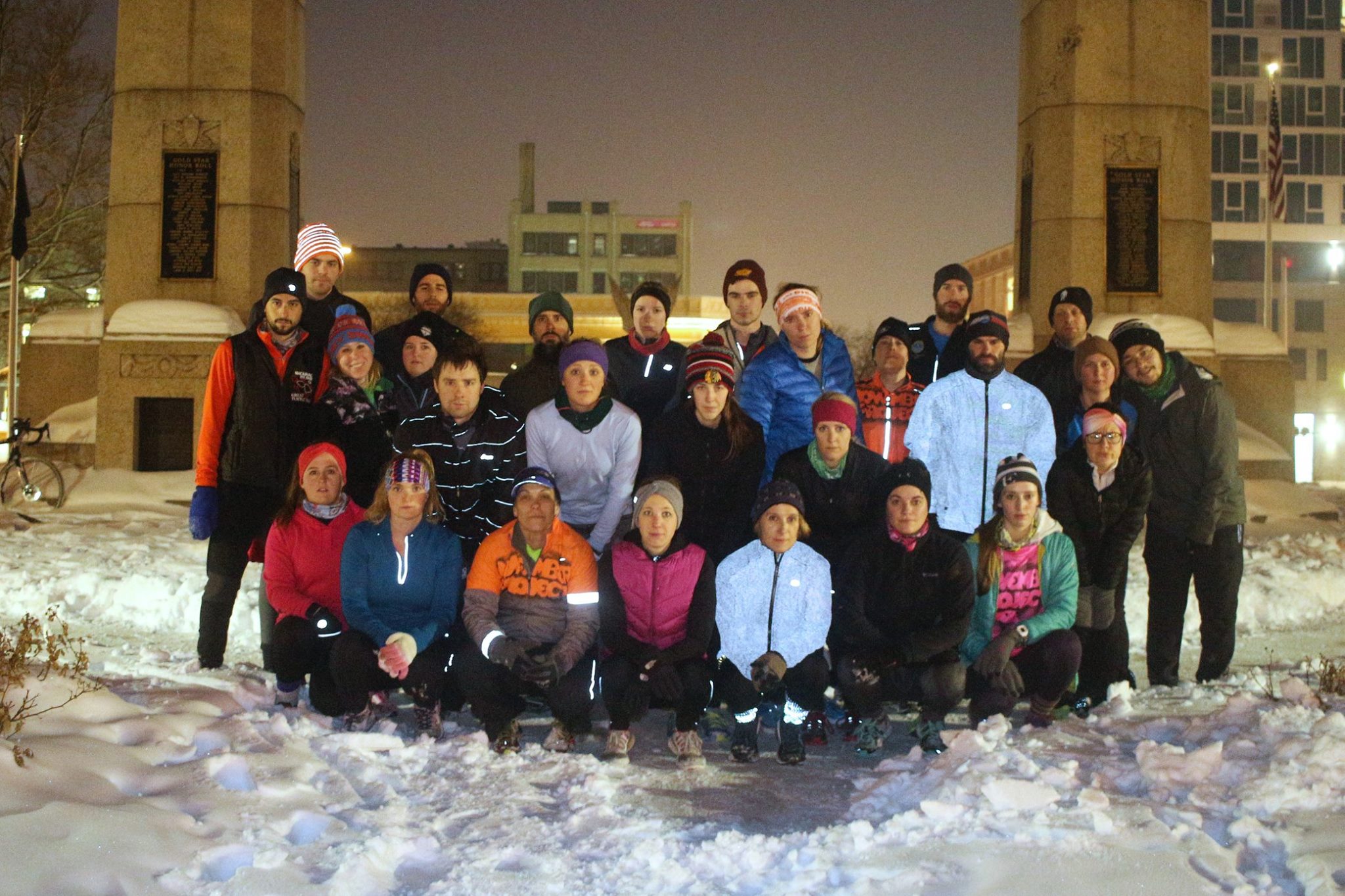 This week we sent out our first SHOVEL CREW call out.

Ready at a moment’s notice, Jen and Korey met us at the Veterans Memorial to dig through the compacted snow in search of the sidewalk. This newly renovated space is frequently used, as evidenced by the routes created by people walking through the snow. Could we have used the Memorial as we found it, trekking through the snow? Sure. Would it have been a fun, added challenge to compete against the snow? Definitely.

But, we are more than a workout group. We are members of Grand Rapids, seeking to get people’s asses in gear, while building community, and in turn making the city just a little bit better. So, we woke up early, got in an extra workout (if shoveling doesn’t beat you down, you’re a stronger athlete than I am), and left the space a little bit nicer than we found it.

As we left the Memorial, a veteran approached us. He asked us why we were shoveling and thanked us for keeping the memorial clear of snow. By caring for the space, taking responsibility for the places we inhabit, and getting our sweat on, we made one person’s day a little bit brighter.

Each one of you make the world a little bit brighter by choosing to show up, be loving, and work your ass off. 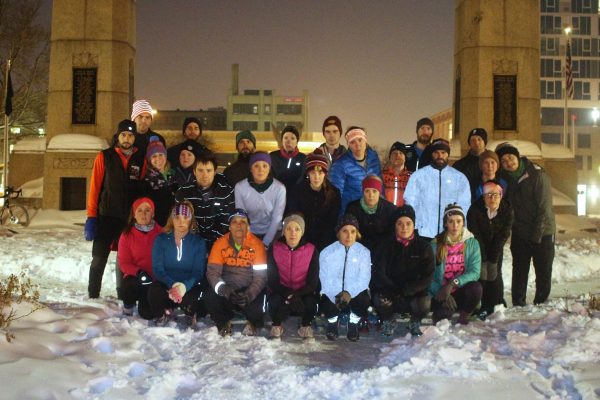 Join up with team-members to take control of parking garages throughout Grand Rapids by running the staircases. The team with the most reps at the end of each day takes control and scores points toward ultimate victory.

The competition runs from February 18-24th and will culminate in a group stair run and social on February 24th.

Interested? (I mean is that even a question?) Register HERE.