18th March 2018 marked the 2nd Miri Marathon that organised by local Miri Marathon Association.  This is also one of the station for the Great Borneo Series (3 major marathon series in 3 different cities in Borneo island – next will be in May at Kota Kinabalu then in August at Kuching city).

In the tribe, not many of us are fans of running.  But because we workout as a tribe, hence we decided to participant this Miri Marathon as a tribe and show our town what November Project is all about.  Close to 60 of us signed up for the event.  The excitement got hived up into the next level in one of the morning breakfast session when everyone got “Jio” (mean Challenged) to upgrade their race distance to next level. Here is our own definition of the running categories.

Shout out to these bad assess

Shout out to those who have guts to signed up for a new distance in this Miri Marathon 2018.

Run solo, run faster.  Run in group, run further!! here are some snap shot during the event.  Photo credited to all tribe members, MMA and individual professional photographer as stated in the watermark of the pictures.

And the cheerleaders squad..

Noise and lots noises, random high 5s and some motivation and encouragement words were pumped to all miri marathon participants at the last 1km mark.  No sure if they were really motivated or rather embarrassed by our loud cheers squad, some runner really pick up the run towards the finish run. Good job to the NovemberProjectMalaysia Cheers squads, despite the tiredness after the run, they still walk over to the last water station and gave the runner the last boost! 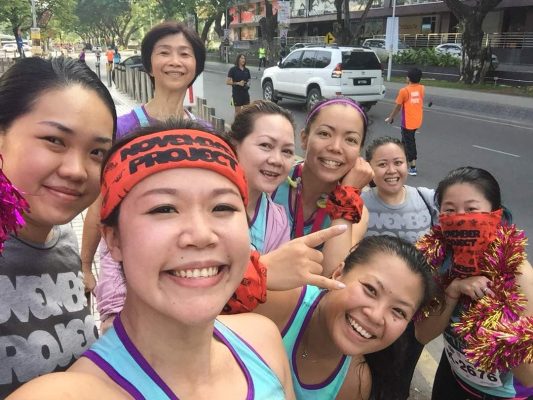 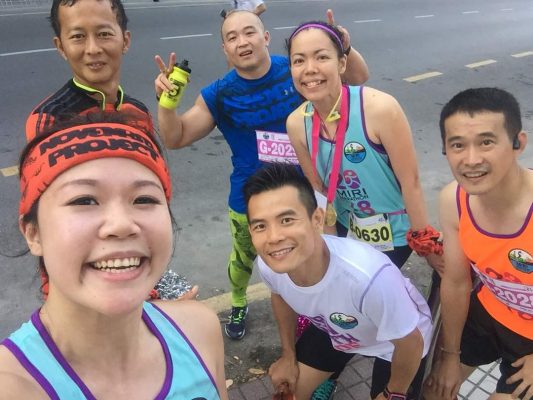 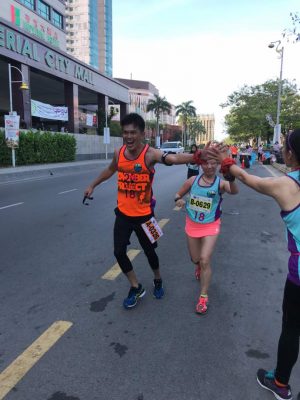 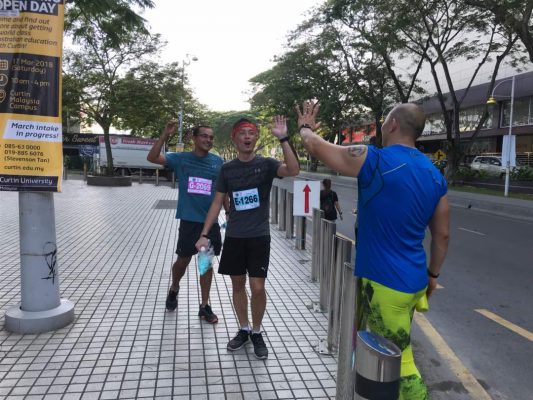 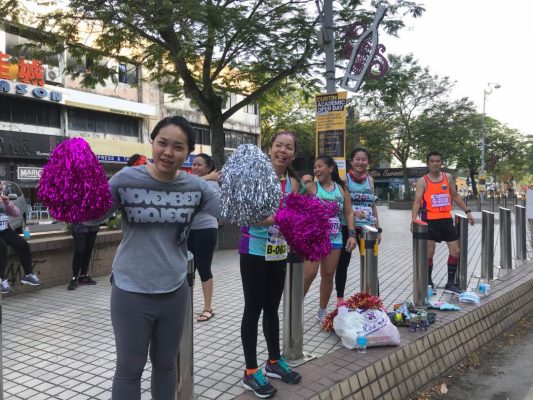 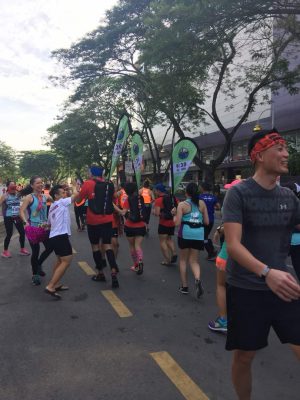 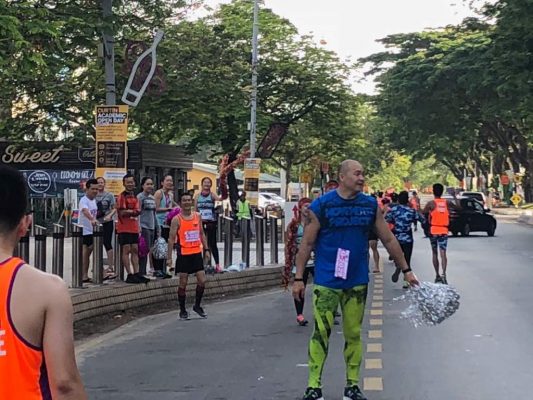