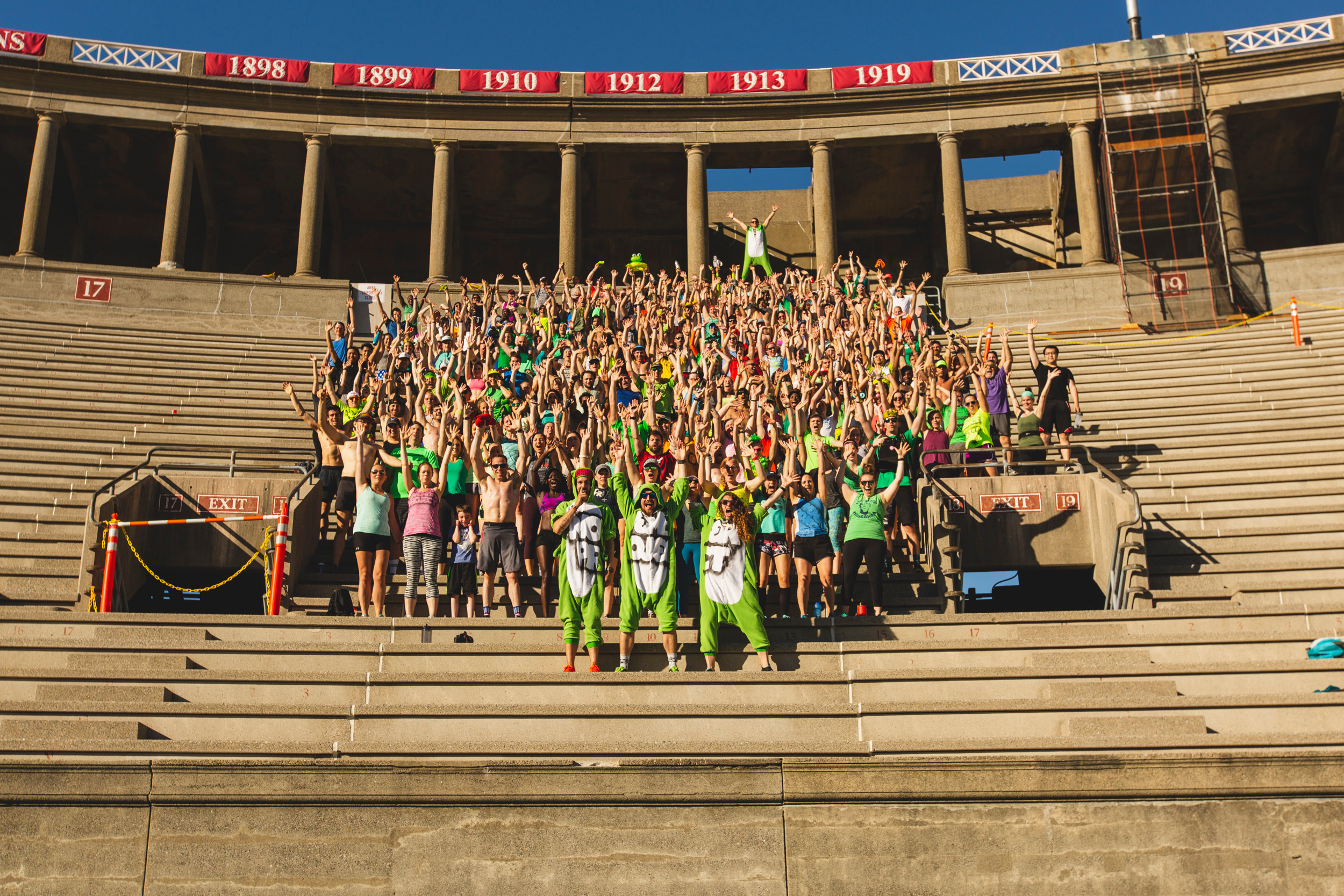 TL:DR? Yearbook photos today were hilarious, and awesome, and you wont’ see them til next week. We have an event this Saturday which is going to be dope. It starts at 5pm and goes til ??pm, and you won’t know where you’re going. That’s all you know. Also, it’s my last week leading November Project Boston.

I’ve been a member of November Project Boston since the summer of 2013. When I first showed up, I was blown away. I’d never met a group of people so dedicated to being weird, and fun, and engaged with one another–it almost didn’t even matter that there were workouts. But I ran up and down those steps at Harvard Stadium cause the way it jump started my mornings was unparalleled. 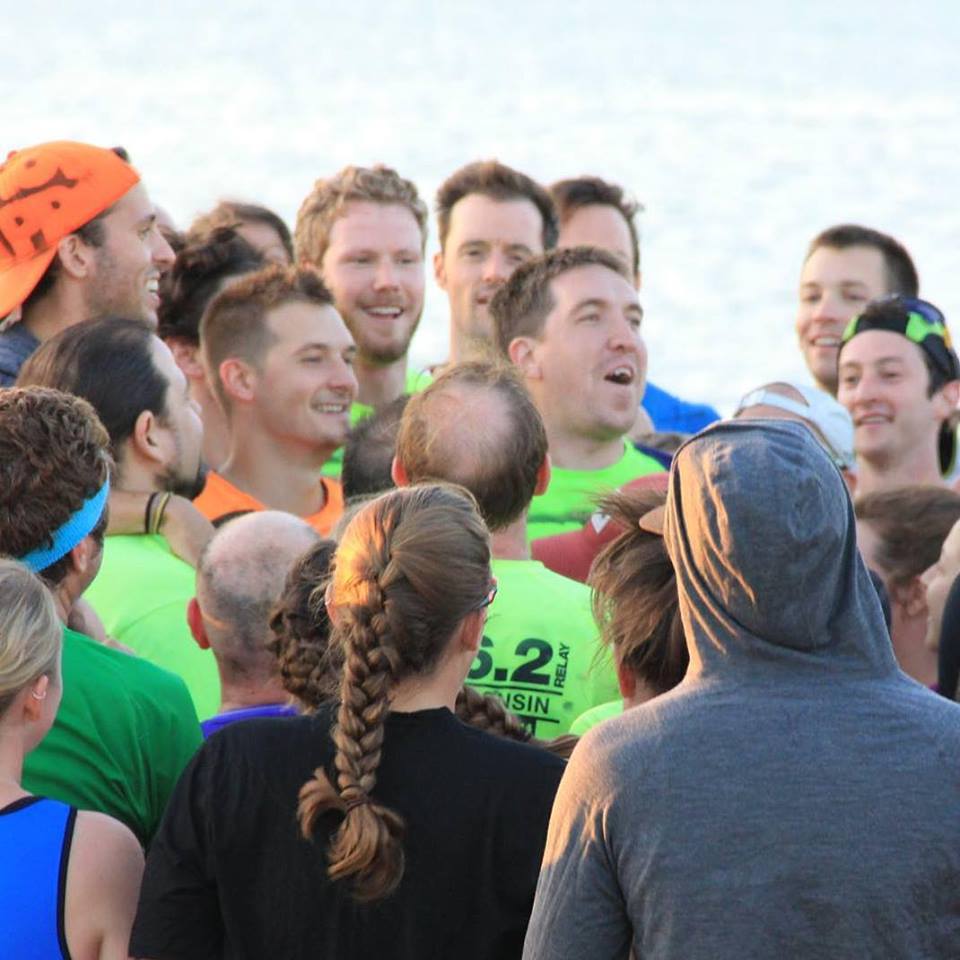 A little over two years years later I was asked to try my hand at leading this thing called NP Boston (first workout pictured), and the rest as they say, is history.

Today I announced to our group that next Wednesday will be my last workout as a co-leader for November Project Boston. So to whoever you are reading this. Whether you’ve never come to a workout, or you’ve never missed one, I’d love to see you at some point in the next week.

To all of you, near and far, that have been a part of this, thank you. From the bottom of my heart. This movement means a whole hell of a lot to me and to see it grow in the way it has fills me with joy.

I believe in this November Project thing. I believe that it shouldn’t cost you money out of your pocket to workout and that accountability and community offer way better incentive than anything else out there. I believe in YOU to to make the most of your day and whether it’s with us or not,