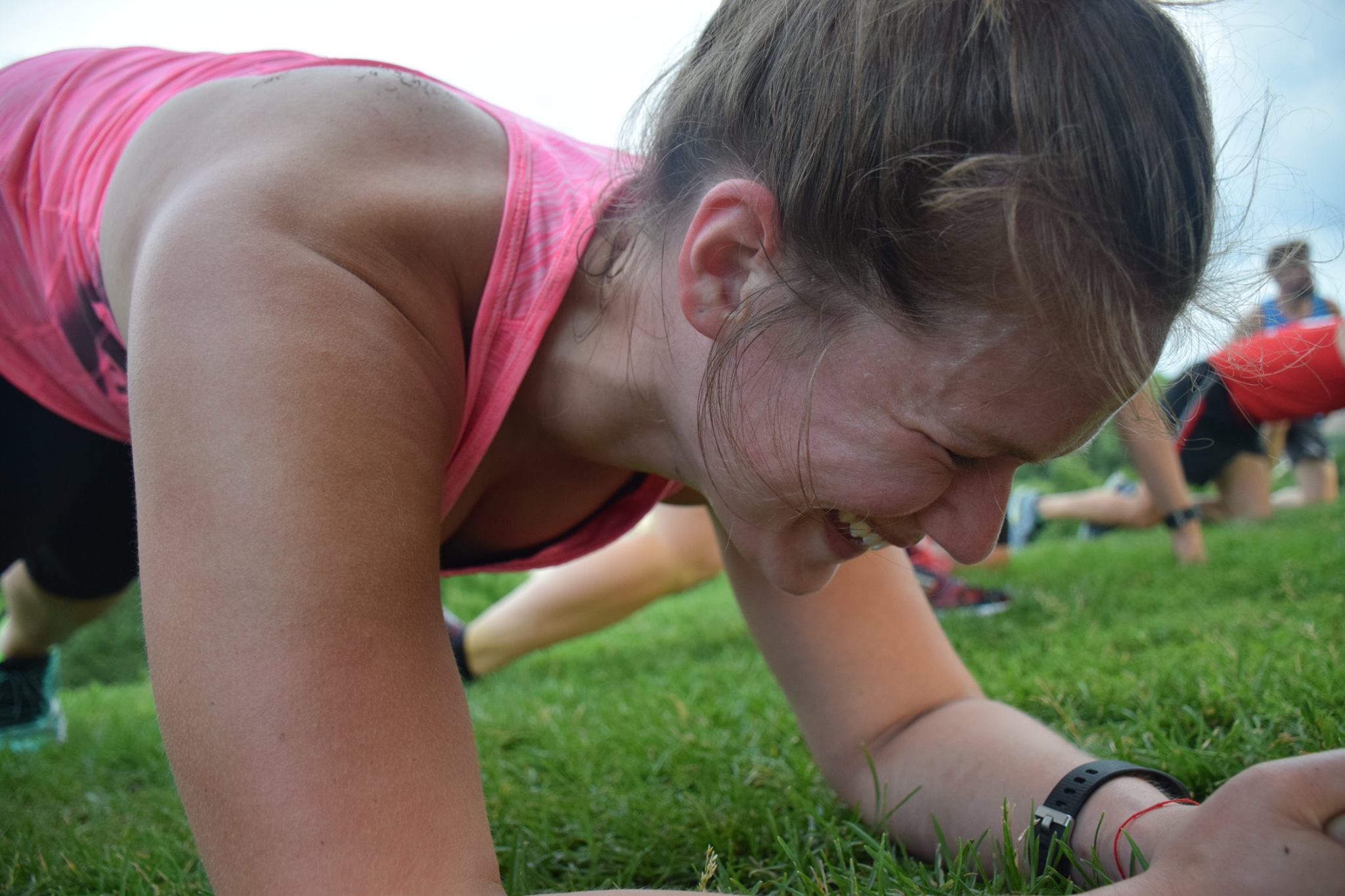 Once upon a time I was a badass…and then one day I wasn’t anymore.

There is a lot of discussion and some dissension in the medical world about Lyme Disease. There are different perspectives on what symptoms it can or can’t cause or how long they can or can’t continue after treatment. I am not any kind of expert so I can’t say that I know what the deal actually is. What I do know is that I used to put in 6-10 workouts/week, I used to flip 400 lb tires, and I used to run sprints on treadmills while they were off, pushing the belt til it complained. I used to love exercise so much, I married it…and by that I mean I became a Certified Personal Trainer. I took so much pride in being the short, squishy girl who didn’t look like much but could out-burpee the best of them. 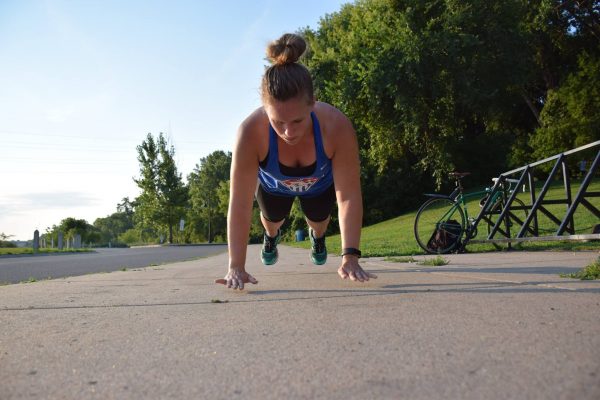 Then I got Lyme disease. I don’t know exactly when, as it emerged coyly with not a bullseye rash in sight. I tested positive for it in August 2015, took the giant drugs, and “got better”. But over time, better seemed less better. And then even less. It was as if my body, when I asked it to exercise, became like Paul Rudd’s character in that scene in Wet Hot American Summer where he whined and complained and flopped around with fantastic gusto just to pick up a plate. There was mysterious and un-earned pain all the time and I let it consume me, became estranged from my own body. I stopped going to the gym much because I felt a lot of shame about the stranger I inhabited. This shame was, for the record, entirely self-induced. No one made me feel this way, it was all me. But I hated running. I hated exercising. It all reminded me I wasn’t a badass anymore. 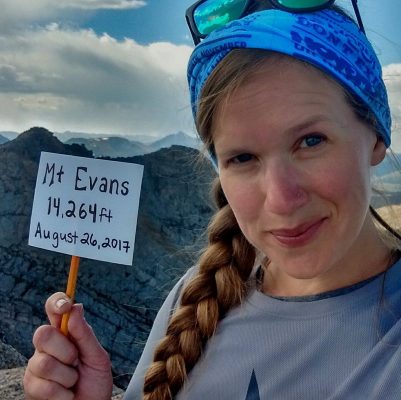 And then, thanks to some badgers/friends, NPers in other cities, I was encouraged to #justshowup to NP MSP one morning (Nov 1st–seemed apropos). We started the workout by doing push-ups to a Muppets song and that was it. I just knew. These were my people. So even though I was slow and it hurt, I did it anyway. And I was surrounded by people who were somehow proud of me…which was super weird cause I had just met them. But it was true. They didn’t even know my name and they put energy into cheering me on and making me laugh and showing me that there was still something to have pride in. And so I kept doing it anyway. And about 200 hoisties, 3 subzero mornings, and 1 broken sled later I started to have some pride too. And at some point, this motley crew of buoyantly joyous weirdos hugged and high-fived some sense into me and I had a revelation. I was still a badass. And perhaps I am even more of one now than I was before. 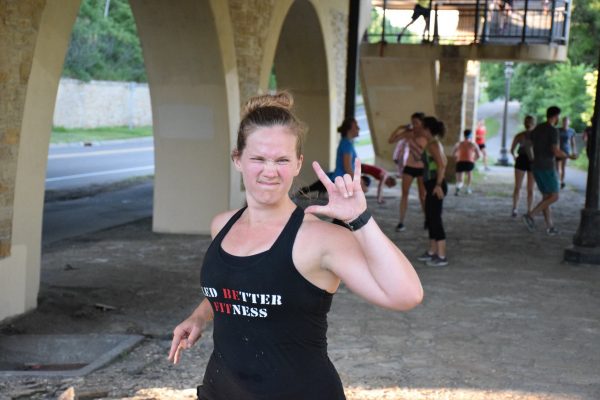 Because they taught me to #justshowup even if you feel frustrated, even if things aren’t going the way you planned, even if your eyelashes are freezing to your buff. It’s not about being the best, it’s about being your best and allowing even that to be a moving target. The tribe helped me believe that to give your all whatever that is and to do it with joy is maybe the badassiest thing one can do.

So whether this is a story about Lyme, PostLyme, or NotLymeAtAll is still a mystery, a puzzle I may or may not solve. I’ve decided that’s not the point. What’s important is that NP helped me rewrite the story.

Once upon a time I was a badass…then things got tough but I found my tribe and I saw that I was even more of a badass. And it was good. 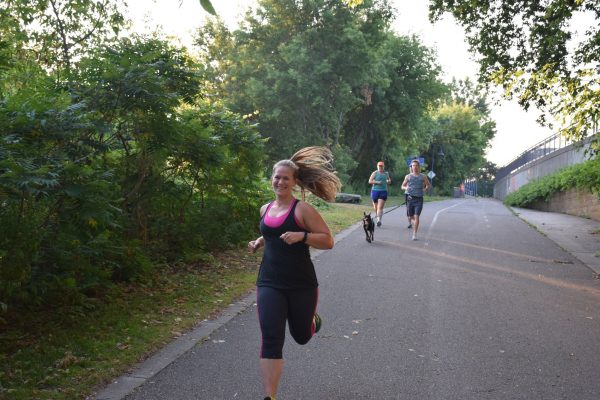