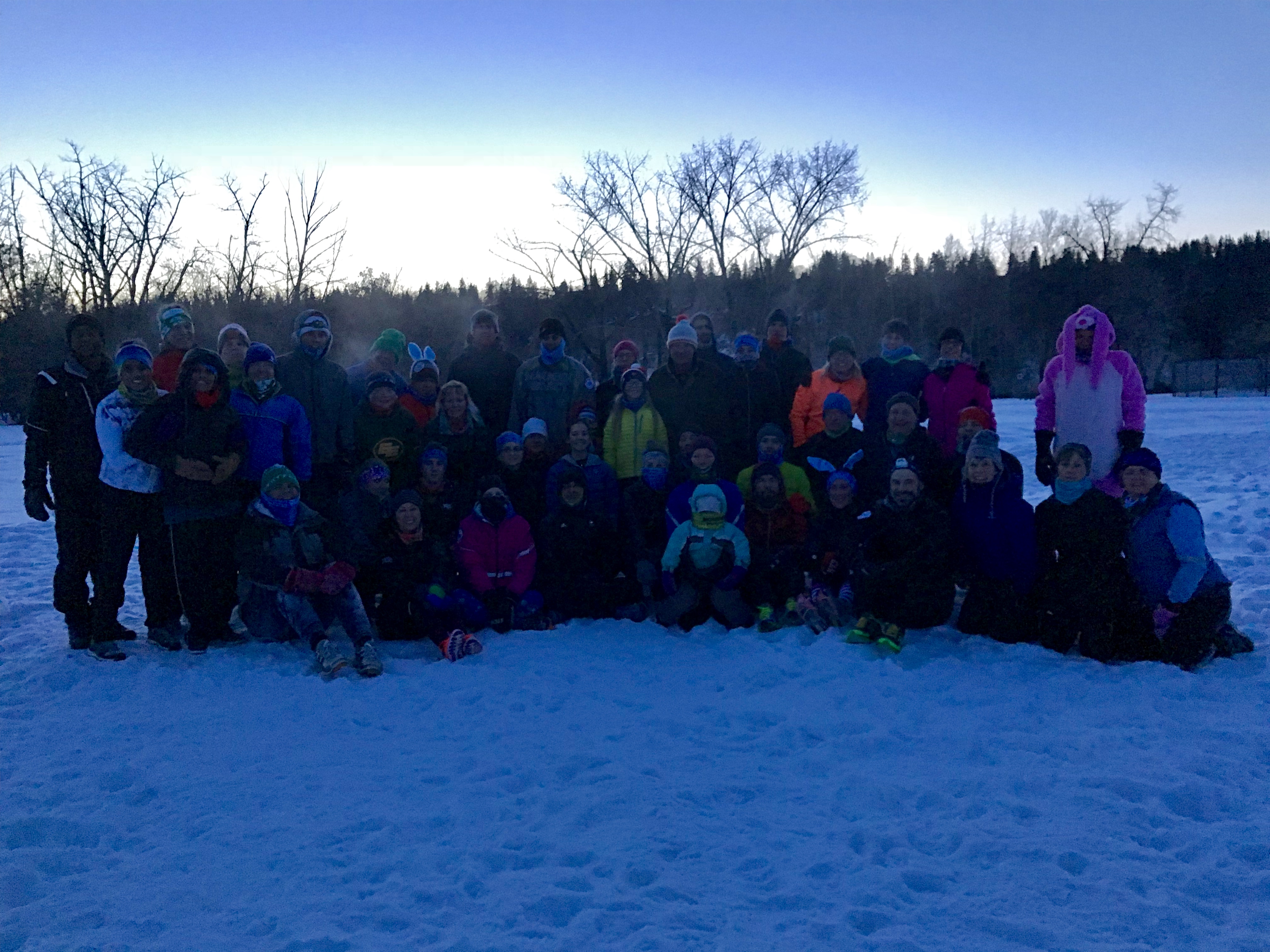 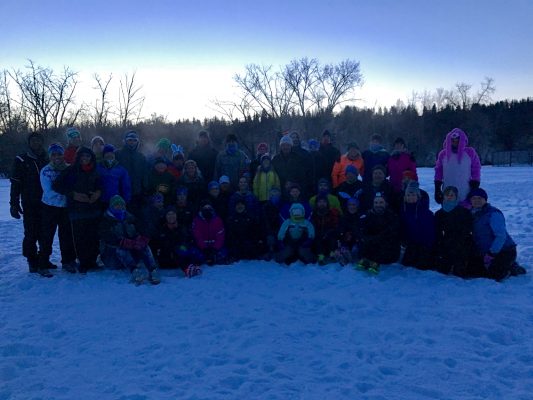 I feel like I may have written this blog a few weeks ago, but it deserves to be written again.

Almost 5 years ago, when we started this, we weren’t sure if we’d see anyone when it becomes -30. We were wrong. That winter, we had about 7 days which were -30. Every year since then, we’ve had less than 5 days that were -30 for the entire winter. One winter, we didn’t have a single -30 day. This year was different. This year, we had weeks worth of -30 days. Without counting, I’d say we were closer to 20 days where you could have earned your -30 badges. That’s probably more days than all of our other winters COMBINED! This weekend, I took the badges out of my bag and put them away until next winter. That was almost a mistake as it was closer to -25 this morning. Yes. -25. In April. I heard that it was the coldest Easter since 1940. The coldest it has been in almost 80 years! And while it might sound like I’m complaining about the weather, I am extremely impressed with those of you who have stuck with it this winter.

There will be days this summer, when you’re standing next to 350 people at Commonwealth Stadium. Of the 10 people that are standing too close to you (because for some reason we keep telling you to bring it in) during the bounce you’ll recognize one, maybe two of them. And even if you don’t know their name, you’ll share a moment where you both nod your head to each other. That nod will be to recognize that you both stuck through the worst winter we have ever seen here at November Project Canada.

First off, hats off to all of you who have stuck through it this winter and showed up regularly. Secondly, a tip of the hat to those who came when they could, whether that was once a week, once a month or just on buff day. And thirdly, for those who hibernate, we can’t wait to see you now that it’s light out!