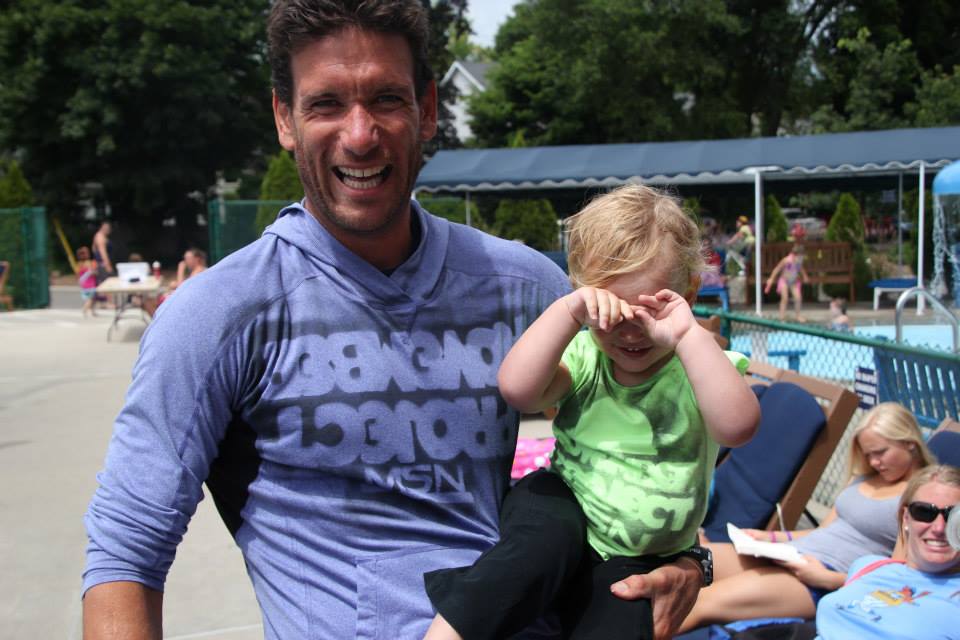 Last week, we celebrated one year of NP-MSN splendor with a delightfully leg-crushing parking ramp workout. However, the celebration wouldn’t be complete without recognizing the man who made it all happen: Dan “DG” Graham.

It’s one thing to lead an NP tribe, but it’s an entirely different undertaking to start it from nothing in the dead of Wisconsin winter…and that’s exactly what our boy DG did last February. At that time, Boston was the only other November Project city. While they were, of course, crushing it in Beantown, DG didn’t have the powerful momentum of worldwide hype and Runner’s World covers that new NP leaders enjoy today.

Regardless, DG made it happen. With his relentless charisma and wildly effective harassment-encouragement methodology (patent pending), a group of two or three quickly grew to dozens. By the time I caught wind of it in May, attendance was in the fifties.

When DG announced his move to Milwaukee, I was honored to take the reigns. We made numerous videos promoting the leadership change. While none ended up being watched by anyone aside from DG’s mom, they were instant classics from our perspective, and would soon lead to our world renowned Bathroom Confessions series.

Only a few workouts into my “term”, my dad died suddenly on a Friday. Knowing that I wasn’t going to be in a great place the following Wednesday, DG got up at an ungodly hour to drive back to Madison to help me lead the workout and, more importantly, to support a friend during an incredibly difficult time. That’s just the kind of guy he is.

In fact, he kept coming regularly, often getting up extra early to overshoot the workout by four miles so we could trudge in through the snow together. While the commute was rough, I understood why he did it: this guy loves the crap out of his NP tribe.

DG, you epitomize the spirit of November Project, and we’re all thankful you started waking us up earlier than we wanted to get up. Milwaukee is lucky to have you.

2 Replies to “One Year of Glory, with a DG to Thank”