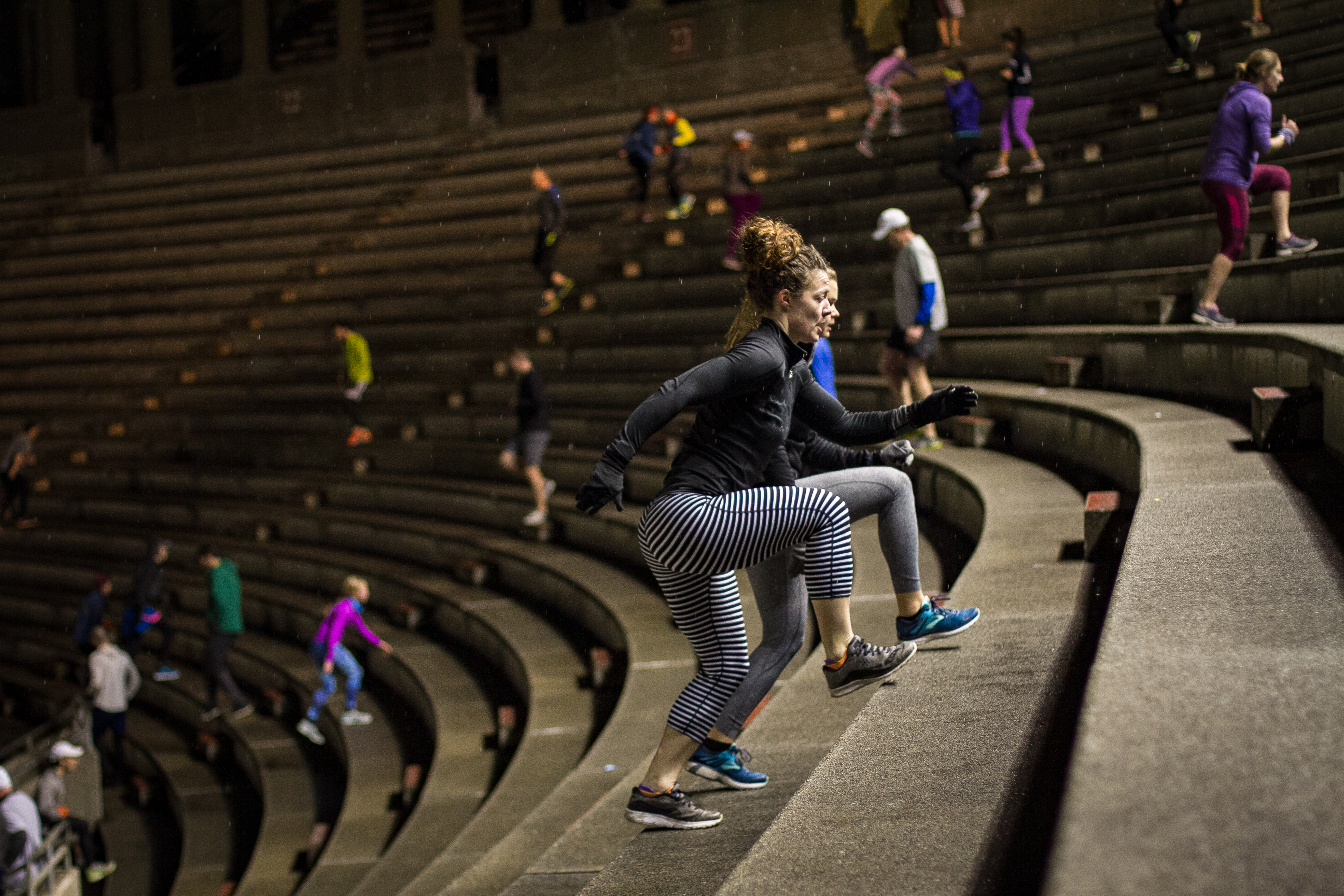 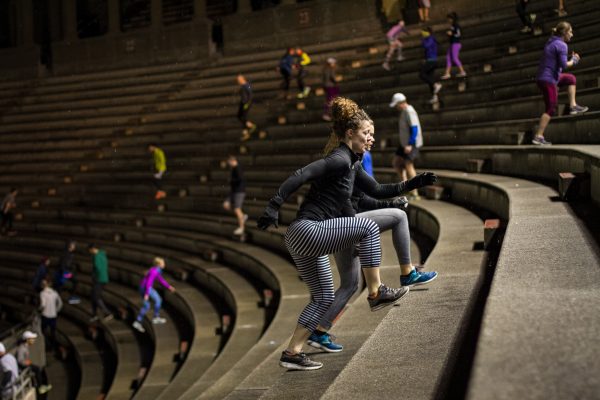 Here’s a little story about two women who took a vacation to NP.  They love NP soooooo much that they left their small CT town at 3:45 this morning to drive to Boston and#JustShowUp for the 6:30am workout.  They’re both teachers, one for high school, one in Kindergarten.  And they love NP.  Up until this morning, they had only ever attended several workouts with a very small Hartford group that was pledging to become NP, and one day last year they took the day off work to go to the NYC workout.

Today they took the day off of work–they didn’t pretend they were sick, so they were happy to be in the Newbie meeting photo–but they actually took one of their days off from work so they could get their asses up to Boston to climb stairs in the stadium.  They clearly love this shit quite a bit.

They were the first ones to grab hands when I told the newbie group of about 8 people to hold hands in a circle to start off the meeting.  They oooh’ed and ahhhhh’ed when I pointed out Dana Bogan’s grassroots gear and buff, but they played it so cool when I mentioned the 44 worldwide tribes they could now just show up to and be welcomed like they were there every week, you know, because they’d already been to NYC and #worldtakeover is like, “of course…”

They gave out really professional hugs–both arms, full squeeze, hips in, and a genuine “I’m glad you’re here.”  It’s as if their self-acclaimed fan-girl status gave them a leg up in the social aspect of NP.  And although their legs were a little wobbly the first few sections, and I was ready to scoop them up as I anticipated a Bambi-on-ice style wipe out, by the time they reached section 1 and we walked away after the group photo, they were totally proud of how fast they got going down the stairs because they realized somewhere around section 13 that they already, in fact, know how to walk down stairs.

I’m pretty sure if there was a pool to jump in or kool-aid to drink today our new friends would have been all in.  But since this isn’t a cult, we don’t have to test that.  Instead, we get to take a lesson from our new friends about keeping life exciting, about continuing to explore (never stop!), and every once in a while take a vacation.  Maybe your vacation day from work gets you to a new place, or it gives you a staycation.  Maybe it even brings you to NP in your own city or one far away, but don’t be afraid to SHOW UP to the stuff that gets you fired up.

And here’s another little story about a vacation that someone didn’t take TO our workout, it was a vacation he spent in his bed, instead of at our workout.  Dude said he’d be there and just didn’t show.  It’s okay that he was the dude who was supposed to hype the tribe for PR day, and race me like we do every month.  We all sleep through the alarm sometimes (especially when we don’t set them).   Chris Payne, we hope your vacation was nice and cozy.  #neverstopsleeping #welovepayne

One more story about a vacation from racing, which the majority of the tribe seemed ready to do when we all showed up this morning.  Sure it’s cold-ish, spitting tiny ice pellets like frozen rain, and maybe no one actually felt like racing this morning, but that’s something we don’t take a vacation from on the last Wednesday of the month.  We race to keep moving ourselves forward.  We race to test not only our physical grit and training, but we also race to test our mental grit and fortitude to push through even when it’s cold, shitty, and uninspiring.  Let’s get off that vacation schedule, shall we?  #RaceEverything

And if you want to track your time from this morning be sure to record all times here in the tracker.

Only two days until Friday and the next NP workout.  Get to the hills! 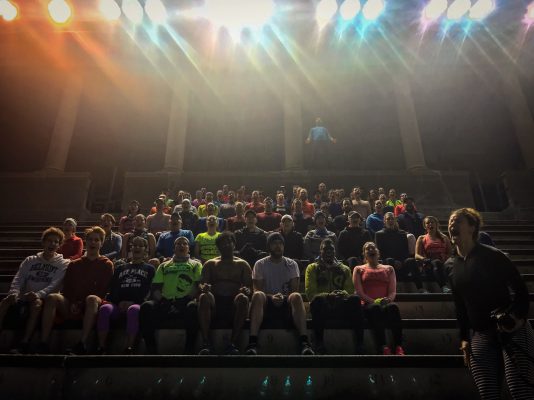 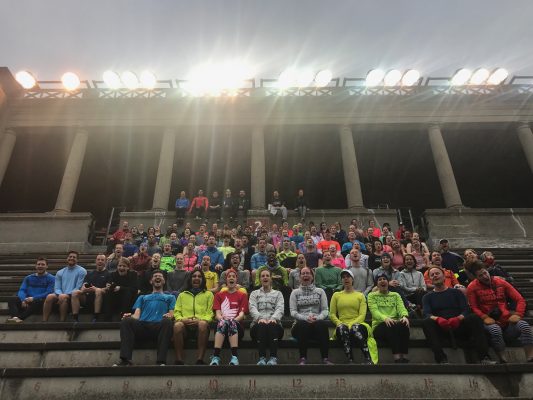