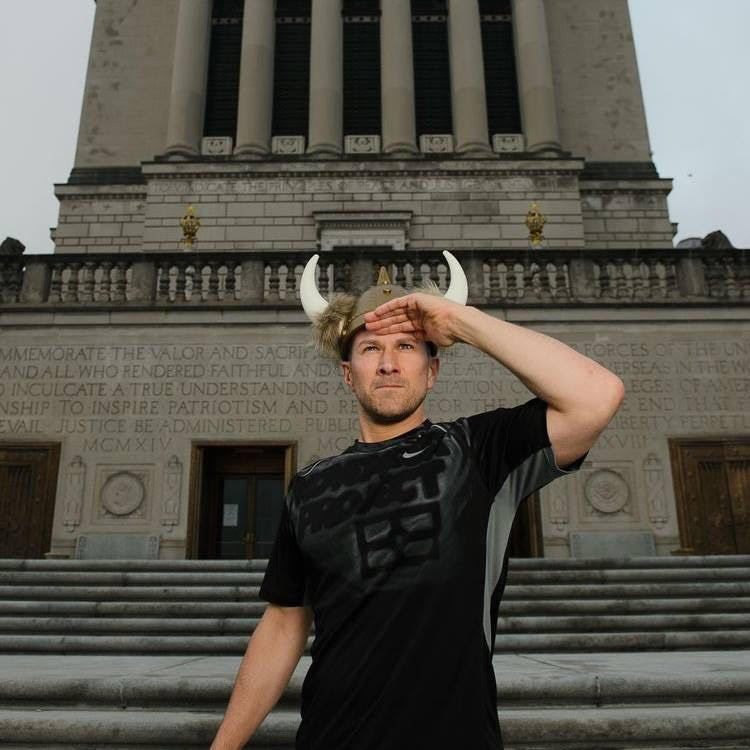 Over the past couple of years, NP Indy has grown so much. From the size of the morning workouts, to the involvement in the community, we are making a noticeable impact in our city! It’s all because of the amazing people that show up, help out, spread the word, and keep this movement going!! With the growth of the tribe comes growth of the leadership and it is with great pleasure that Casey and I welcome on Nick Nelson as a co-leader to help take this tribe even further. A few words from the man himself!

A little about me:

While I’m in Indy now, this is not my hometown. I’m originally from Sioux City, IA and spent nine years in Boston before moving here. My wife was offered a great job in Indy so we made the decision to hitch up our wagon and head back to the Midwest!

Fitness has been a huge part of my life journey. Being from a small town, I played a sport just to have something to do after school. When I got to college at Iowa State University, I joined the schools boxing club and found out I could fight a little bit. That led me into competition and I became a 2X Collegiate Boxing All-American. When a job opportunity brought me to Boston, I continued boxing out of the legendary Peter Welch’s Gym and, eventually, was hired as a trainer. As time progressed, I was promoted to General Manager. In that role, I’ve had the opportunity to interact with so many amazing people. While I don’t expect to get punched in the face at NP, I do expect to meet many more amazing people!

If you want to know more, you’ll have to show up at 5:28 and/or (preferably the former) 6:15 AM on Wednesday mornings!