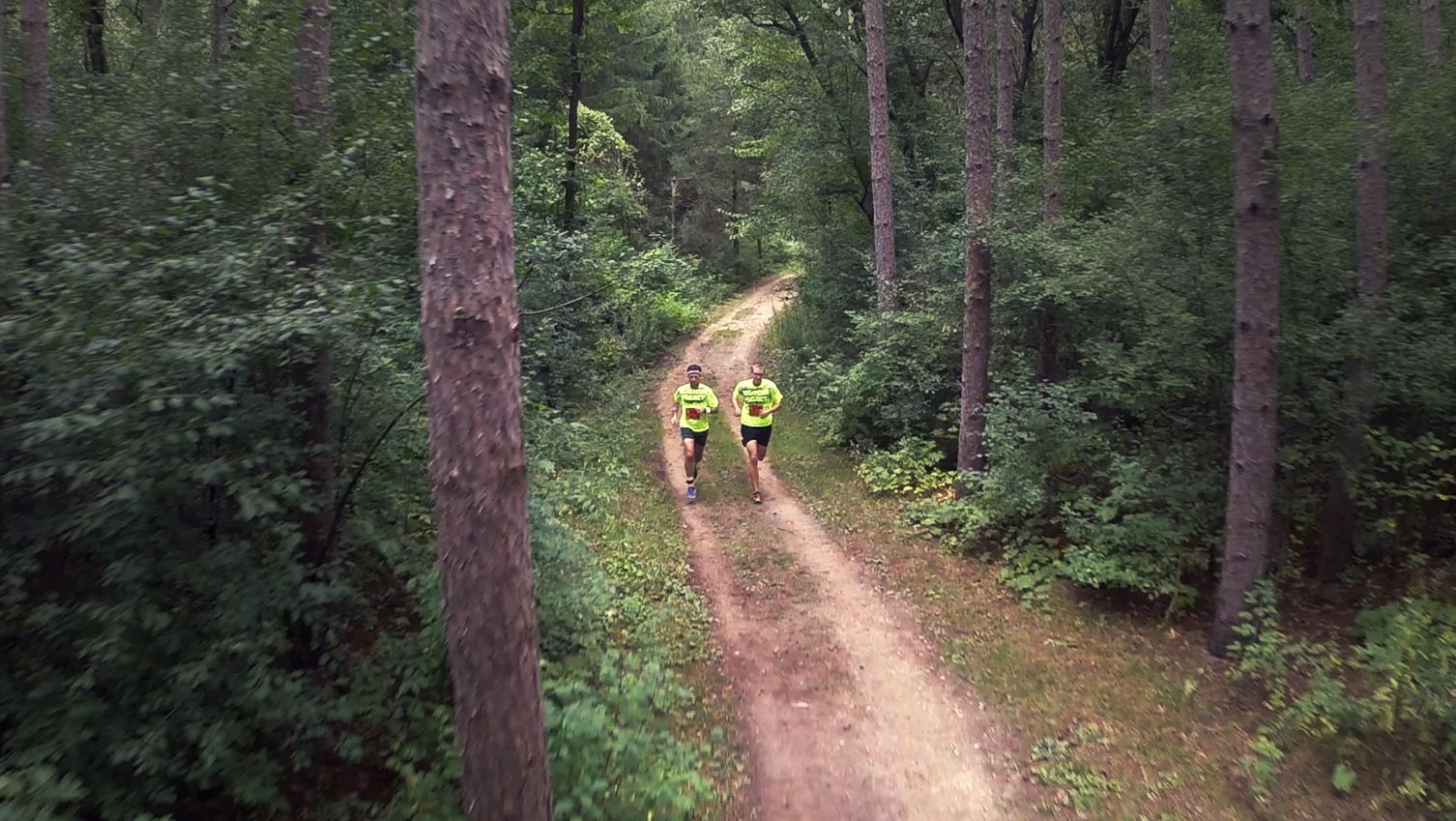 This past weekend was a dream, it was a blur, and it was some of the most fun times we’ve experienced as a family of NP.

Tribes from 16 cities made there way to the capital steps for NP Madison’s Friday morning workout. The workout was beast and the tribe was strong (as usual). After a quick cup of java, the group of Co-Leaders went on to gather for a full day of meetings around next steps for World Takeover. An early evening on Friday brought us into our race spectacle at The North Face Endurance Challenge’s Marathon Relay on Saturday morning. Teams from all over North America came out ready to hug, paint, bounce, and race the dirt off the 26 miles of Kettle Moraine State Park. Boston’s own Morgan Brown and Deniz Karadeniz made their way to the top of the podium with teams from NP Minneapolis and NP Los Angeles joining the party to make it a full sweep. One thing lead to another and we all ended up at the legendary Union Terrace in Downtown Madison to cap off the weekend until late on Saturday night. Some of us had beers, some of us found our way into Lake Mendota, and some of us laid on our back for 5 seconds at a time (#MrBirdMan). When all was said and done we know that this event brought nothing but good to the NP family and to the many leaders who’ll take the vibe back to their respective cities as we head into the fall. Both Bojan and I agree that the entire weekend went off perfectly and need to step back to thank those who made the each piece of this puzzle possible…

Janel Kozlowski Fink of The Color Creative put in the hard work to line up all of the flights that brought each one of the 30+ Co-Leaders to and from Madison. Janel, though she’s a friend from her Track & Field days at Northeastern University, was nothing but a pro when it came to details big and small. From the info for all van rentals, to spreadsheets on everything, all the way down to the silver sharpies and rub-on tattoo aplication…. Janel, we couldn’t have done this without you. For everyone reading this who is looking to get married, have an event, or just bring people to the same place, consider reaching out to Janel at The Color Creative. She’s of the NP tribe (SD) and she already loves you. Thank you again and again Janel for all of your help and kindness along the way.

Katie & Team from The North Face: The weekend was a hit guys! Plans that were just a tiny seed of an idea grew up into a giant beast of a tree this past weekend as the #NPSUMMIT came to life. Thank you for getting our people to and from the summit and supporting the entire idea of racing in Wisconsin. Your ability to see what we’re doing is impressive. Almost as impressive as sleeping bags, waterproof duffles, and the many other gear hookups along the way. Thank you for believing in the movement and bringing us all to the same spot on the map to train, bond, race, and party at the highest level.

Dylan Ladds & Ryan Scura of Dooster Film: What can we say guys? You are no longer allowed to leave the family. From the early days back in 2013 shooting photos on Summit Ave, to the very first #NPSUMMIT in Edmonton during December of last year, and now into this!!! We can’t thank you enough for having the vistion and the energy to not only keep up with us but to turn around your films as fast as you do. We love you both and look forward to a future with many more stunts to capture. For those of you who are reading this and are dying to see the films that they’re creating, you can plan to see the three part series rolling out with the Friday workout within the next few days. Stay tuned…. and watch this teaser in the meantime.

Bailey Works Backpacks: To Toni Smith and the rest of the team up there in New Hampshire, we love you and the weatherproof products that you make. Having back to back years where we’ve been able to award your handmade bags to our Co-Leaders as a uniform of leadership has been extremely valuable. Tomorrow, in 16 cities in North America, crowds will gather around leaders in blue backpacks as the sun comes up. Like you said on the phone a month ago, “the movement is important and health and fitness need to be more of a priority for more of the country,” and we’ll keep working until the entire globe has November Project in their community.

Danger!Awesome: The wooden, name-tag/bling-pieces were a hit. Thank you for making them happen and for understanding that November Project will always go to you for odds and ends of amazingness and creativity. From the laser engraved #PositivityAward to this project, we know we’ll be working with you again. You’re amazing – Thank you.

NP Madison: Ted & Pat, your Friday workout was amazing. Even more amazing was the space that you were able to hook up for the group for an entire day of meetings. If we had all the money in the world we would have picked that place over any other – You made it happen at no cost. Thank you again.

Ann Doody: From the first night to the last, your home was used as a landing pad for Co-Leaders, rituals, and mountains of Co-Leader gifts. Thank you for always leaving the door of our childhood home open and for being such an amazing Mom/friend.

We love you ALL! #TheTribeIsStrong!