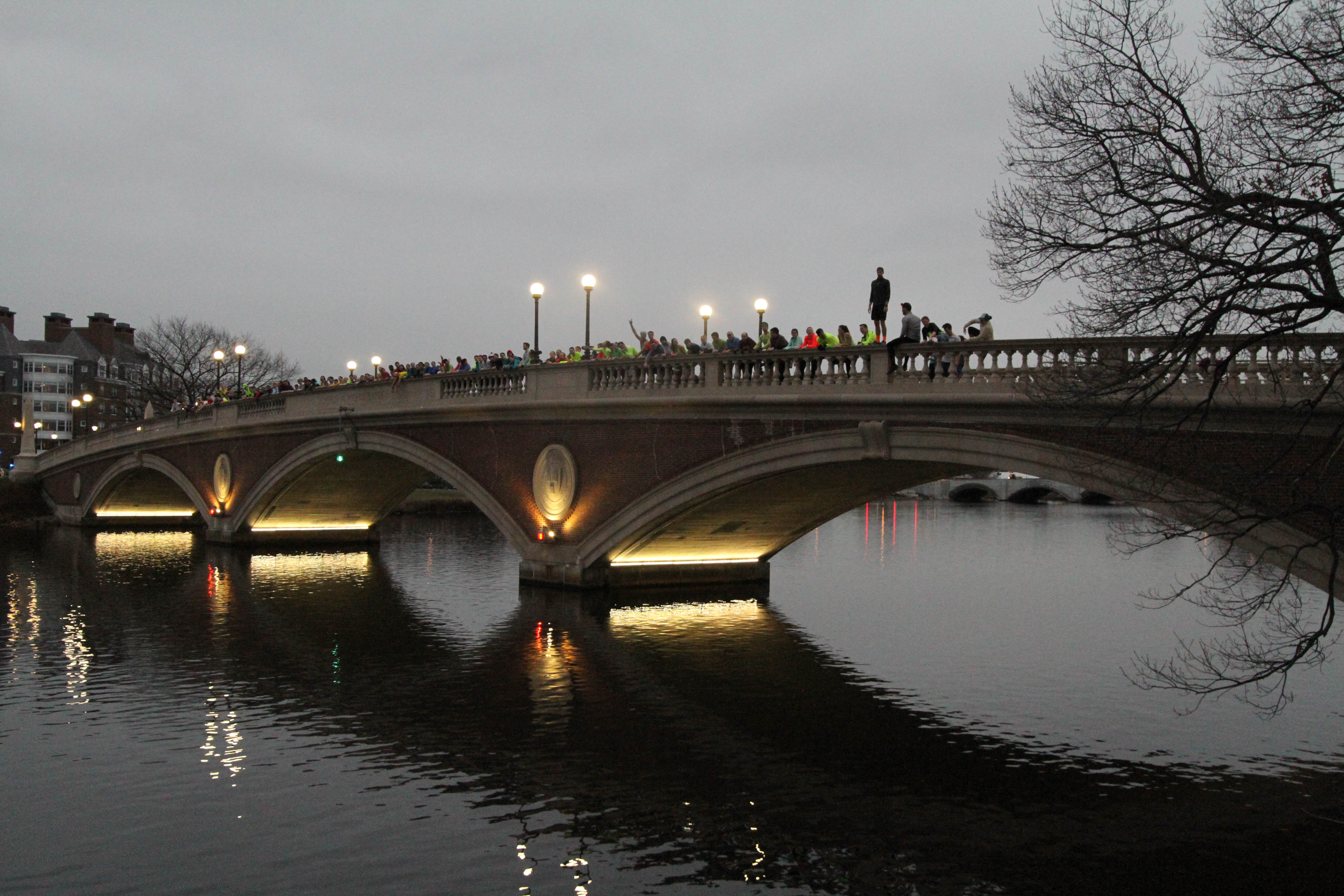 No excuses will be heard for “not getting the memo” about the upcoming Sunrise 6K_3.0

Let it be known, one week from today, we will race the 3rd official NP Sunrise 6K.  Read the following interview to learn everything you didn’t know you cared about and everything you don’t care you know about.

November Project [NP]: This is an unusual distance for a race, we know.  But the 5K races are so popular, and the 50K’s get all the press–and if this race was really going to stand out and build some hype, it had to be awkward.  It’s more than a 5K.  But not quite 4 miles.  Who the fuck knows what’s “fast” or “good” for a 6K race? No one.  So we show up and race hard even though it’s weird.

NP: Nature makes round paths that we can circle strategically for exactly 3.73 miles.  One such path, created not at all by nature and totally by humans, is around Pleasure Bay in South Boston (think Castle Island).  This was once part of a course for the infamous Scene-Be-Seen NP run-to-social.  And it is where we will complete the Sunrise 6K.

ES: So, next Monday?

NP: Indeed, hence the destination.  But no deck of cards.  Race running.  And everyone should know that we will run TWO workouts for the Sunrise 6K, just so the early birds don’t miss out on racing their faces off.  Ooh!  New hashtags: #DDSunrise6K_3.0.530 & #DDSunrise6K_3.0.630.  Those are super catchy.

NP: Boom.  You know it!  And you can recruit anyone you want for the free-est footrace around.  Everyone is welcome. It’s cool if they’re interested in moving their bodies, hugging strangers, and yelling “Fuck Yeah” early in the morning.  It’s cool if you trick people into thinking they’re going for a special early-morning drive/bike ride/walk/run around the beach before sunrise breakfast and then SURPRISE throw them into the race too.  But probably take them out to breakfast after the race if you go with that tactic.

ES: Should I wear anything special?

ES: Great.  I want to be there! Do I sign up somewhere?  And what’s the registration fee?

NP: Dude, pay attention.  ZERO DOLLARS.  Free fitness. Just give a hearty, heart-felt #Verbal on all the social meds.  And we’ll be tracking all verbals and times in the NP Tracker, to compare everyone’s new 6K times with their previous times and with other NP Tribes.  Boston is gonna represent!

ES: Got it.  Then there’s only one last thing to say… #Verbal.