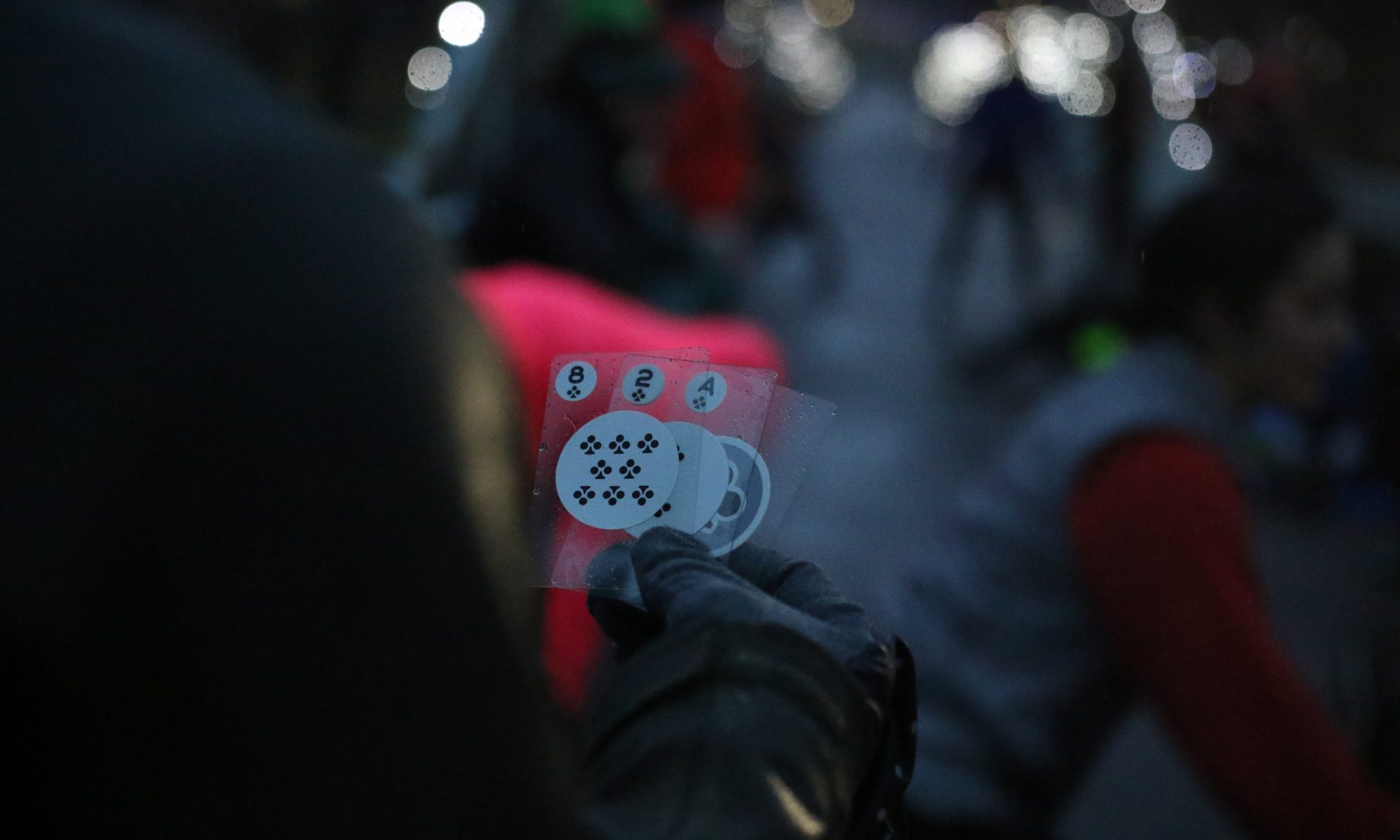 There’s something big about these significant turning points on a calendar…of the month, year, even the decade. It’s as if, because we can organize our time into chunks like months, years, and decades, it makes it easier for us to pause, reflect, and say, “woah, look at how far we’ve come… look what we’ve done… look at all that’s happened.” And the really big part is when you reflect on whatever you’ve done, or how far you’ve come, or everything that’s happened–hell, even everything that hasn’t happened, we create an opportunity to draw some conclusions and make some meaning out of all that shit that’s gone down, or hasn’t.

So in this last decade, November Project was born. It started in 2011, just a baby in the decade, and in Boston, in particular, it has grown to be this massive, big, wide, weird thing that’s welcomed thousands of humans for the free-est of free fitness, it’s grown community, and friendship, and family, and tattoos. NP cities, marriages, babies, businesses, ideas, tattoos, opportunity, research, partnerships, races, hydration stations, and more tattoos. It’s overcome death and loss, and change… after change… after change.

Now think about YOU.

Even the you within November Project. Whether your decade has been mostly filled by NP or is just getting topped off by it, you’ve done a lot, achieved a lot, and changed a lot too, just by showing up. You’ve definitely climbed a lot of stairs. And more stairs than that. You’ve run hills, you’ve WOahMANed, you’ve PR’ed, you’ve burpee-ed, pushup-ed, sit-up-ed, lunged, deck-of-cards-ed, and a million other movements in quantities you wouldn’t believe if you had the numbers in front of you. You’ve dedicated early mornings on Mondays or Wednesdays or Fridays, or some of all of those, to getting up, gearing up, and showing up. And not even the turn of the calendar tomorrow night at midnight will take away all that you’ve done, all that you’ve accomplished, and all that you showed up for.

And this blog isn’t even long enough to begin to contemplate how all those reps of exercises, sections of stairs, and hill repeats can be applied to your lives in layers of meaning. What other hills, fucking too-tall flights of stairs, or seemingly-never-ending challenges have you faced…and gotten through in this decade too? Some of the life stuff–let’s be real, most of the life stuff seems way bigger/harder/more than the fitness stuff. But what if the fitness stuff is the day-to-day reminder to you that you, in fact, CAN show up. And rally. And get through. And get to the top. And be stronger than you realized you actually are. And believe in yourself differently now than you did before…which makes whatever the workout, or the events of life, just a little more manageable. It might even make it seem crazy to feel a little excited about the hard stuff, instead of scared of it, but that’s what happens.

That’s what happens if you let it.

And that’s what happens if you reflect and allow yourself to say, “yeah, I did that.” Or, “what can I learn from that?” Or, “see how I’ve grown?”

Reflection allows you to look back and appreciate all the good and all the struggle too, and you can gain and grow from all of it. Then, just like the light is amplified when you hold a mirror up to a candle, your reflection back can amplify who you are and what you have within you to bring forward into the next chunk of time like a month, year, or decade.

Those chunks of time might be irrelevant and meaningless, other than when they end, they cue you to pause and reflect. They help guide you to notice your growth and to see yourself with new perspective, based not on who you were when you started that time but instead on who you have come to be over the course of it. And this is a beautiful starting point for the next chunk of time–so we can all be intentional about who we want to be. And how we want to be stronger, better, faster, fitter, and simply more wholeheartedly us, both in our fitness movements, and in life too.

So please, before we dive right into a new year and a whole new decade, look back, reflect, and freaking appreciate all that. I mean, ALL that.

And as we step into a new year–our next workout will be in 2020–know that you’ve soaked up all the goodness of this past decade and that you’re ready to bring everything you’ve got into each step going forward. You deserve to start it out that way, and we want that for you. See you Wednesday, or Friday, or Monday, or any of those days of any week, all year, for the whole next decade too. And we’ll keep getting better. #JustShowUp

Thank you Boston, for another incredible year of NP, and here’s to all that is to come. We’ll see you daaaark and early on the first Wednesday of January, the first month of the year, the first year of the decade. It feels big. Because it is.