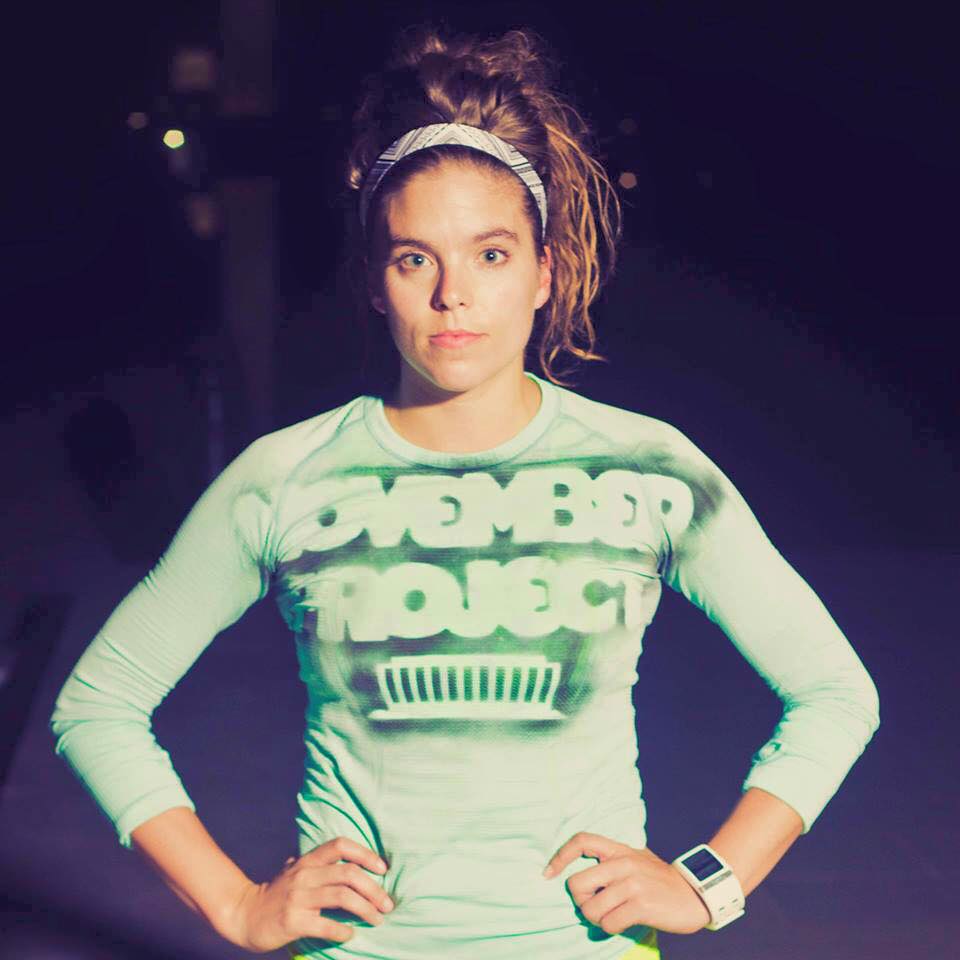 Today was rad for a probably a lot of reasons. Here are a few.

Even though there’s a blizzard coming… AND DC has officially (not so much scientifically, but just colloquially) had more snow storms than Alaska this year. I’m an expert… We STILL had two new fresh, fresh faces at the 5:30 and probably a few at the 6:30. And then we all raced, like the stairs weren’t covered in ice, and rain, and ice.

Also, something else happened today. Remember when Timon gave Pumba the bottom line and sang, “Our triiiooos down to two.” Because the opposite happened.

Back up to this morning and a year a little over a year ago… Megs and I used to past Lincoln every Wednesday morning wondering why people were running the stairs, yelling, wearing bright clothing, and shouting “Runners!” at us as we moved through, headphones blaring. We never stopped.

Last January I read the Runner’s World article about November Project, and was really just generally impressed that the picture was a full two pages (or maybe even two full fold out pages?) of clearly ecstatic people who can bounce way high, and show off their awesome bods and abs. I closed the magazine and became closer friends with Taylor Swift via my headphones and many miles.

Somewhere in the middle there was this muddled attempt at a verbal and embarrassment of not understanding why hugs are so important.

On Monday’s blog, Steve wrote, “Stop. Think. Bigger.” and asked us to think about something so big that it changed your life. And for me (okay that’s me again, but just wait), that’s definitely all of you.

I can’t wait to work harder and to be pushed harder.  I’m SO fucking stoked.

FRIDAY: the bottom of Capitol Hill on the CONSTITUTION side. PEACE CIRCLE. Wear gloves or mittens with kittens; there will be snow.

BIG THANKS to Matt Anzur for this video and ANOTHER BIG THANKS to Shake Shack for making it happen. Keep the recruiting papers flying. Let’s grow this tribe.

This. Is. Good. Shit.
#thisshitisgood
I’ll learn these.