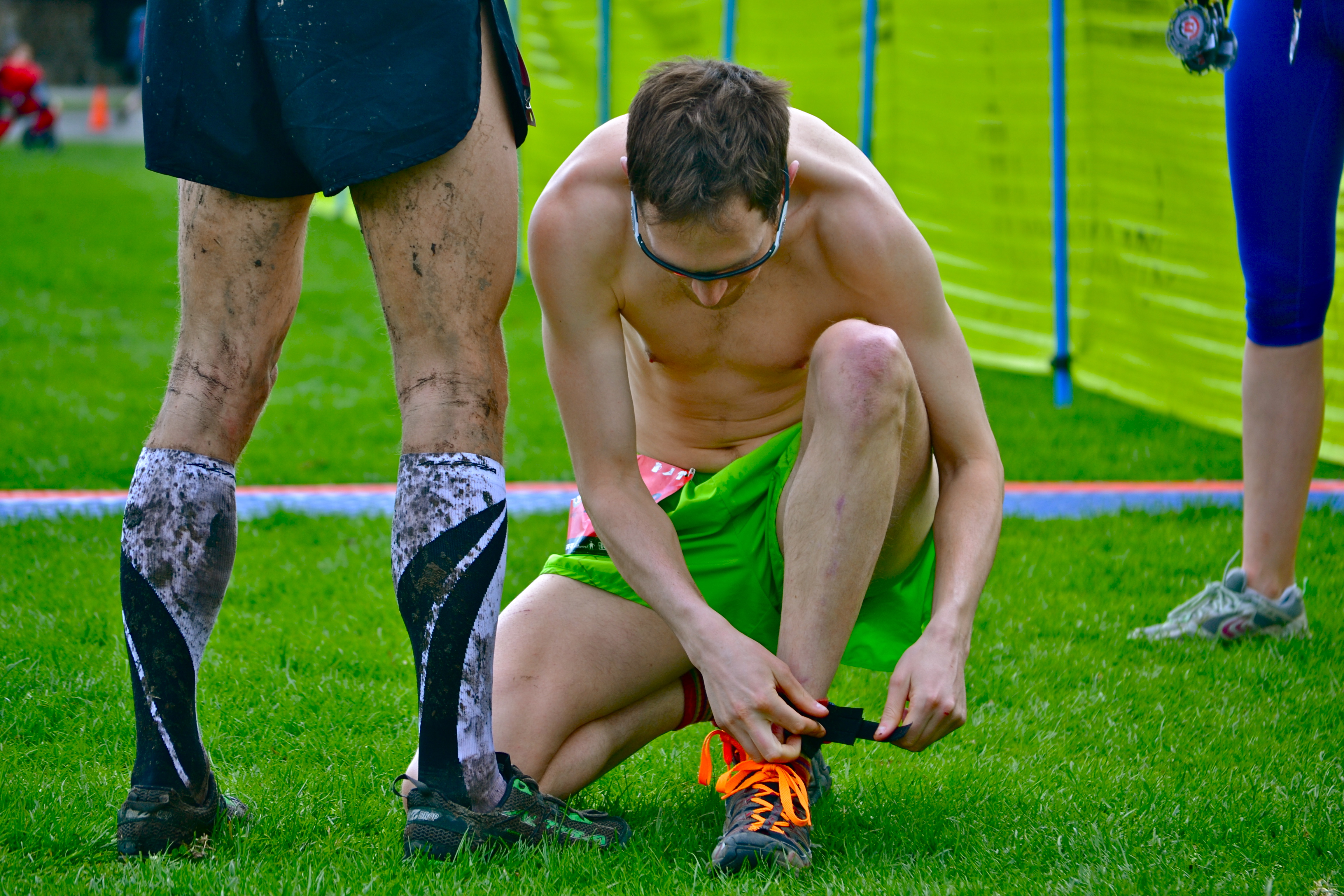 A couple years back I started hearing about this November Project thing.

how to write a assignment

On Twitter. And on the fateful day of June 6, 2012, I finally got my ass out of bed and headed over to the Stadium. I wheeled my bike up the stairs and parked it against the railing. Then I ran a stadium. And my life was changed forever. (Is there a picture of me running that first section? #Fuckyeah there is.) June 6 is the day I officially #justshowedup. (Yeah, I keep track of this shit. Figures.) It’s the day of my November Project birth. It’s D Day, the day when, 70 years ago, the troops stormed Omaha Beach and marched in to France. It’s the day when, two years ago, I charged up and down a bunch of big concrete steps, and my life began anew.

There were not much more than a dozen people that day. I was psyched. A dozen other crazy people who want to voluntarily run up and down stairs at stupid o’clock in the morning? Yeah, these people are my people. My pals. My amigos. They’re as crazy as I am. Crazier.

Then twenty people showed up. We went to Brookline and started running up and down the hills. We met at the bottom of the hill. We stood in a circle and said everyone’s name. I’m horrible with names, but I tried, really hard, because it was November Project, damnit, and I didn’t want to fuck it up. There were maybe 25 of us. It took 5 minutes. Then we pounded up the hill five times.

That first year, I usually ran and then booked it to work—had to be at my desk at 7:30 (thanks, job I hated)—and missed the group pictures a lot. I’d grab a quick shower and be in my chair, staring at spreadsheets, but while everyone else was pining for that second cup of coffee, I didn’t need it. I had been up for more than an hour, climbed 1000 feet, or maybe 2000, and I was ready to go for the day.

Then, a month in to my new life, disaster. July 10, biking to work (on a Tuesday) I get hit by an illegal U-turner. Bam. Ambulance. Hospital. X-rays. Lots of gauze. Concussion. That Friday, I’m back at NP. For real. For a couple days, until it’s apparent that my back is messed up. For real. I go to a doctor and am basically told not to do anything for a few weeks. No hills. No stairs. No riding bikes.

Since then it’s been a blur. I’ve run so many stadiums I can’t keep track. I’ve gone out on weekends in December and run stadiums. I’ve gotten stronger (I’m still a wicked skinny kid, but stronger). I’ve skied to my best place in the Birkie (biggest ski race in the country). I sang the Canadian National Anthem to a fellow tribe member (who may or may not have a lucrative athletic career) in front of 500 of my best friends. I got in a car at 4:30 a.m. and drove to New York and won a relay race (helped that my partner was a BAMF) and then ran another trail race the next day, and gave out three hugs DURING the fucking race. It was an out and back and when I saw #GrassrootsGear I just jumped in to their arms. I ran a BQ a couple weeks back—took 15 minutes off my first marathon (it helped that this time it wasn’t snowing)—and plan to run some local race next April. (And I’ve missed a few days since I may have effed up my foot doing that.)

I’ve been an NP tourist. I was in Chicago for #Betterthanbedtime2. That’s only 2 hours from Madison. Guess who dragged his (now-ex-) girlfriend (who never showed up to NP, anyway) to Madison? Guess who drove 85 in a tiny Fiat rental car dodging semis to get to the start in time? Guess who had beers with DG and BG’s mom, and hugs with total strangers a thousand miles away from his home tribe? Guess who crammed in to a car and sat on the lap of a total stranger for a ride back to the start?

I’ve started #deckaday on my own and then had the tribe pick it up and run with it. I shoveled out an entire street with 100 of my best friends in a 0˚ blizzard. I’ve set PRs in the stadium, I’ve gone harder than I’ve ever gone before, I’ve recruited and I’ve watched my recruits recruit and I’ve left it all out on those concrete steps.

But, whatever. We race everything. You know what’s more important? Hugs. That’s right. Hugs.

I am not a hug-type person. When my sister found out that I did NP, she said “but you’re not a huggy kind of person.” You know what? I’m not a morning person, either. But I show the fuck up. And hug it the fuck out. Wet? Cold? Hot? Icy? Hugs. (Oh, yeah, my sister? She comes now, too. So do my parents. They’re not fast—they do Fridays because their knees won’t take the stadium, and they walk—but they show up.)

You know what else is more important? Friends. A couple weeks ago I ran in to three separate NP people on the street. Randomly. They say that Boston is a small town, but it’s not. It’s a big fucking city. That is, until you hug three strangers a day three days a week for a year. Then you can see people on the street—in work clothes, yeah, it’s weird—and you have friends. Everywhere. You harvest verbals, you recruit, and you just smile a lot more.

So last week I turned two. I ran some hills and did some crazy ass shit that BG put together. I leaped over and ducked under obstacles. I bounced. I yelled. I hugged as many people as I could. I screamed as softly as I could (before 7:00) and then turned it up after 7am. Am I in a cult? #Fuckyeah, I’m in a cult. But that’s okay. It’s the best fucking cult there is. And it’s taking over the world.

Last Friday was my birthday.

One Reply to “It Was My Birthday! BOOM by Ari from BOS”