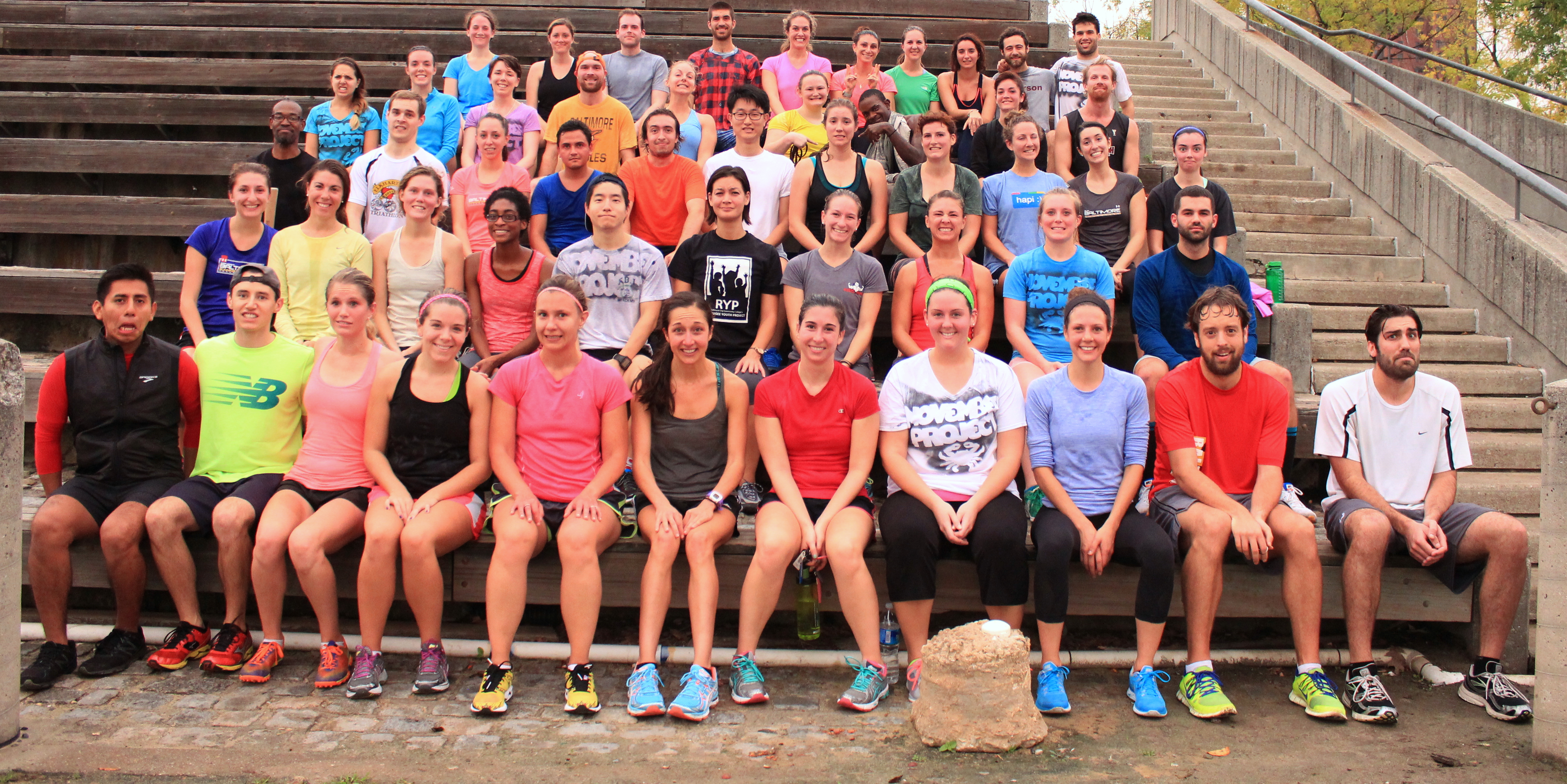 Verbal: ( NP Definition): A voiced commitment to show up early in the morning to receive a dose of sweaty hugs and positivity. Those who break a verbal shall have to report to their tribe members who will gladly dish out the prescribed punishment “We Missed You.”

We get it Baltimore. We were all a little sleepy this morning, a little down, a little glum some might say.  The Orioles can’t seem to get their shit together and as a result we all suffer. For those of you who were weeping quietly into your pillows late last night after watching the O’s…we understand. Maybe you had a few extra pops to numb the pain. We get that too.

MAYBE you are running the marathon this weekend and it’s your taper week. Personally ,I’ve been tapering for the last six weeks in anticipation of the marathon. I think the saying is ” the longer the taper the better the racer.” Don’t quote us on that but we are pretty much experts. As a result the last few weeks have included a lot of beer which is how we taper down from all the water we had been drinking.

MAYBE  you listened to  some local weatherman/woman who likely told you that it was supposed to rain all morning….sorry that’s where our sympathy runs out. At NP we believe that staying in bed because of rain is about as good an idea as  having a deer for a swing dance partner or a receptionist having wolverine claws. (We don’t know where these things come from…)

My point is that sometimes shit happens. Sometimes it’s rainy, sometimes your favorite sports team loses, sometimes you wake up and your roommate clogged your toilet making your morning routine that much harder. Maybe there wasn’t any coffee, or any good coffee…maybe you were up late trying to get a slinky to go all the way down the stairs of your apartment building. There will always be an excuse.

NP is the ultimate in excuse fighting. So here it goes, heading into the Marathon. As a tribe…we step up our verbal game.

Look deep into your partner’s eyes and verbal. Verbal for a workout, verbal for dinner, verbal for the marathon, verbal for work, verbal to be happy! Wake up and commit to something. It’s easy to talk your way out of anything but talking your way INTO doing something is the real skill.

VERBAL FOR LIFE. Hold each other accountable for the best things. Some day someone will give you a huge kiss on the mouth because you got them to #justshowup.

Drop a verbal. Show up. Be happy.

Take big bites out of life

P.S: Happy to see some of our old friends back with the tribe. We missed you folks.