It was a little over four years ago Sara Beaney convinced John Honerkamp and Paul Leak to head to Boston to see what this crazy, morning workout group was all about. Convinced (and called out by the Godfathers) they could bring this movement back to New York City, they decided to start the gestation period in the middle of January. Five people showed up that first Wednesday. Six people showed up the following week. A few more the week after. After about eight weeks, the Mothership decided we were ready for a re-birth as the latest child in the November Project family. 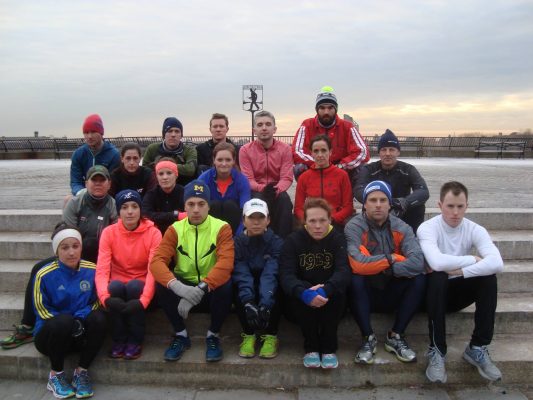 It doesn’t feel like it’s been 1,450+ days since we met at the flagpole and every Wednesday meant Bridge Day. But when I think of everything that’s happened since then I’m amazed at how much the community has grown. We’ve loved & lost, laughed & cried, raced & recovered, PR’d and persevered. Most of all, we’ve had fun. 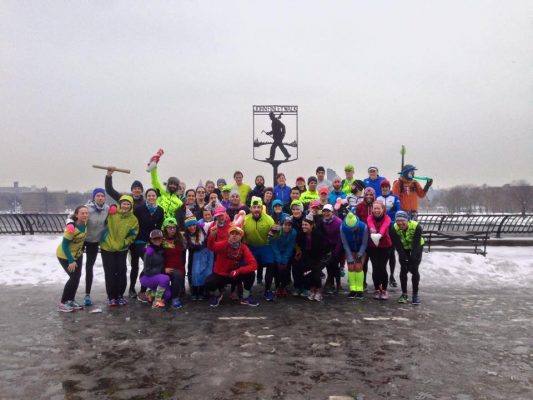 Throughout the four years, the one constant has been consistency. The community initially co-led by John and Paul (re-read this wonderful recap from Emily a year ago: (https://november-project.com/we-will-miss-you-paul-and-john-3-years-of-november-project-memories/) and continued by Mary, Rob and Jason, committed to always being there for you as long as you would #justshowup. But as the world turns, things change. In the last four years, the tribe has turned over, sisters were born in Brooklyn, members moved to strengthen other tribes and people will join for the first time at the March 7, 2018 birthday workout. We embrace the changing landscape of November Project with open arms as it’s what keeps us moving forward. 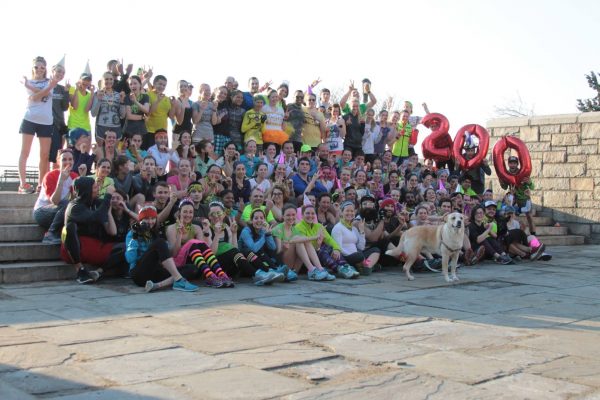 But we also would like to see old faces we may have not seen for a while. Just a quick hug and a few minutes catching up on what’s new will make our day. So if you used to come to November Project but haven’t been able to, we invite you to make an exception for one Wednesday morning, on March 7, 2018. You know the time and the place. So please come reminisce with us again of what November Project meant to you, meet some of the new members of our family and celebrate the community that you helped create. We can’t wait to see you. 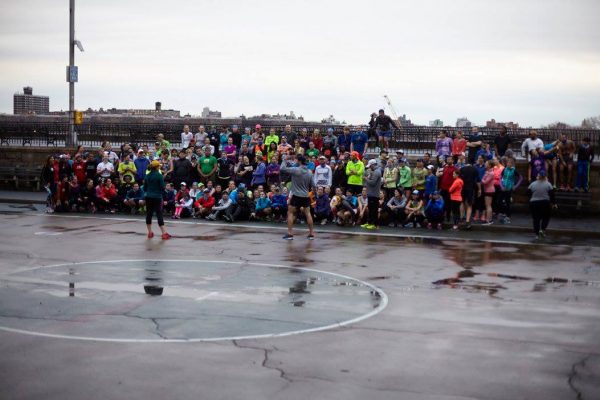