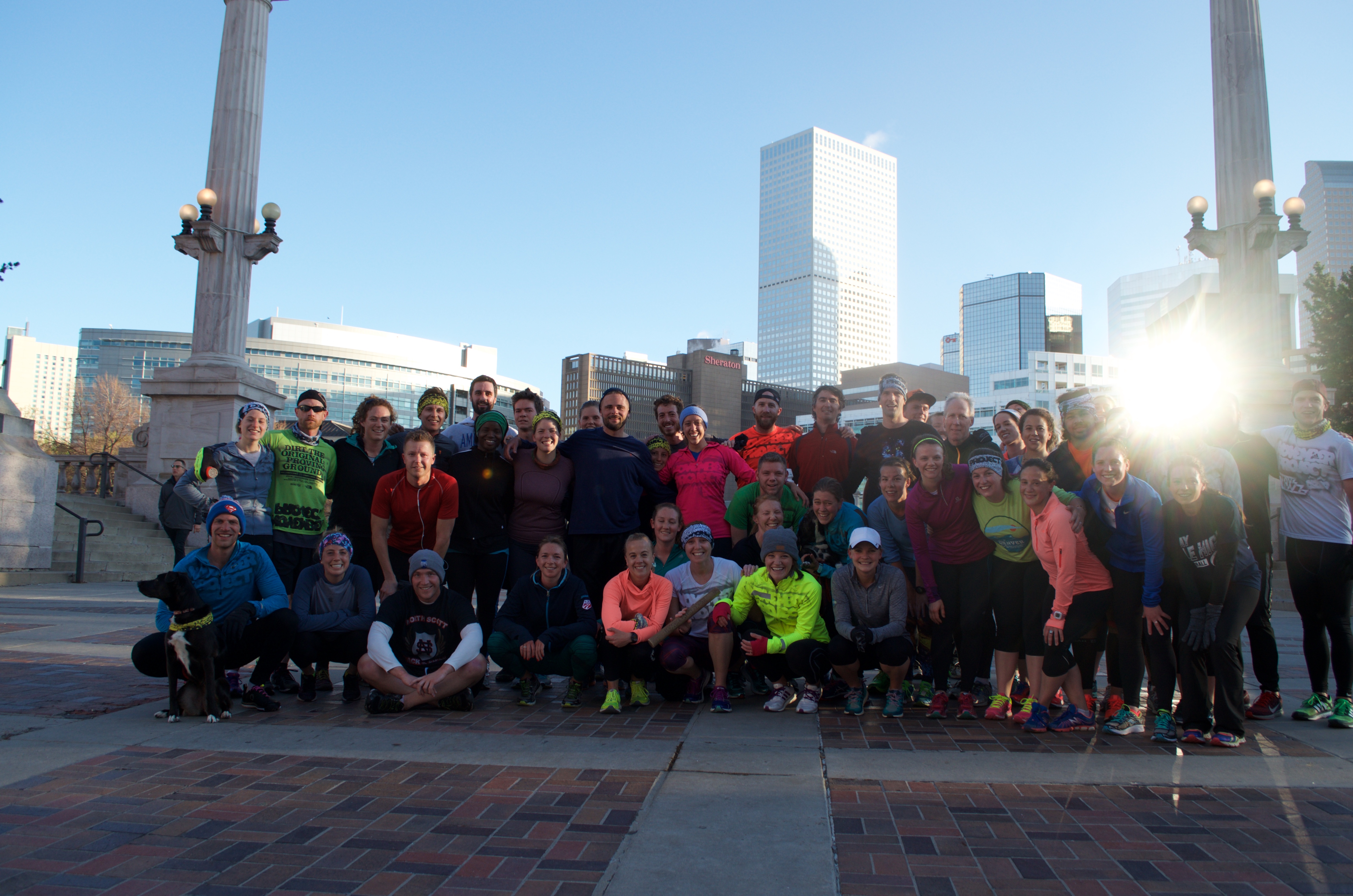 First, there was the three leaf clover. The Druids believed that carrying around a three leaf clover allowed them to see evil spirits so that they could get a change to run away to safety if need be, while St. Patrick, patron saint of Ireland used the three knobs to explain the father son and holy ghost. Somewhere along the course of the last century the novelty of the weed grew off as anyone can look down in any patch of grass and see 10-300 in a given square foot. So that brings us to the coveted four leaf clover. The friendly one legged leprechaun with a pirate’s patch that plays guitar for me whenever I take one of those pills some homeless guy in an alley gave me told me that the four leaf clover came to be known as lucky because Eve brought one with her when she left Eden and so having a four leaf clover is the equivalent of having a piece of paradise, which I semi confirmed with a quick google search. It wasn’t until this decade that the world’s first known (not confirmed by google) five leaf clover was discovered. Sightings of it have only been reported in Denver, Colorado, another reason why residents of the mile high tribe can assume superiority over other tribes. While we don’t know for sure, we can assume that the five leaf clover begs strict growth conditions, and for which the 5280 elevation is optimal. The five leaf clover has been known to bring PRs on the last Wednesday of every month, PRs in subsequent races, friendship, hugs and overall positivity to set the tone for a new day.  Know someone who could use a five leaf clover in their life? Please spread the word. It’s a real unicorn that one, and we’re lucky to have it in our home town.