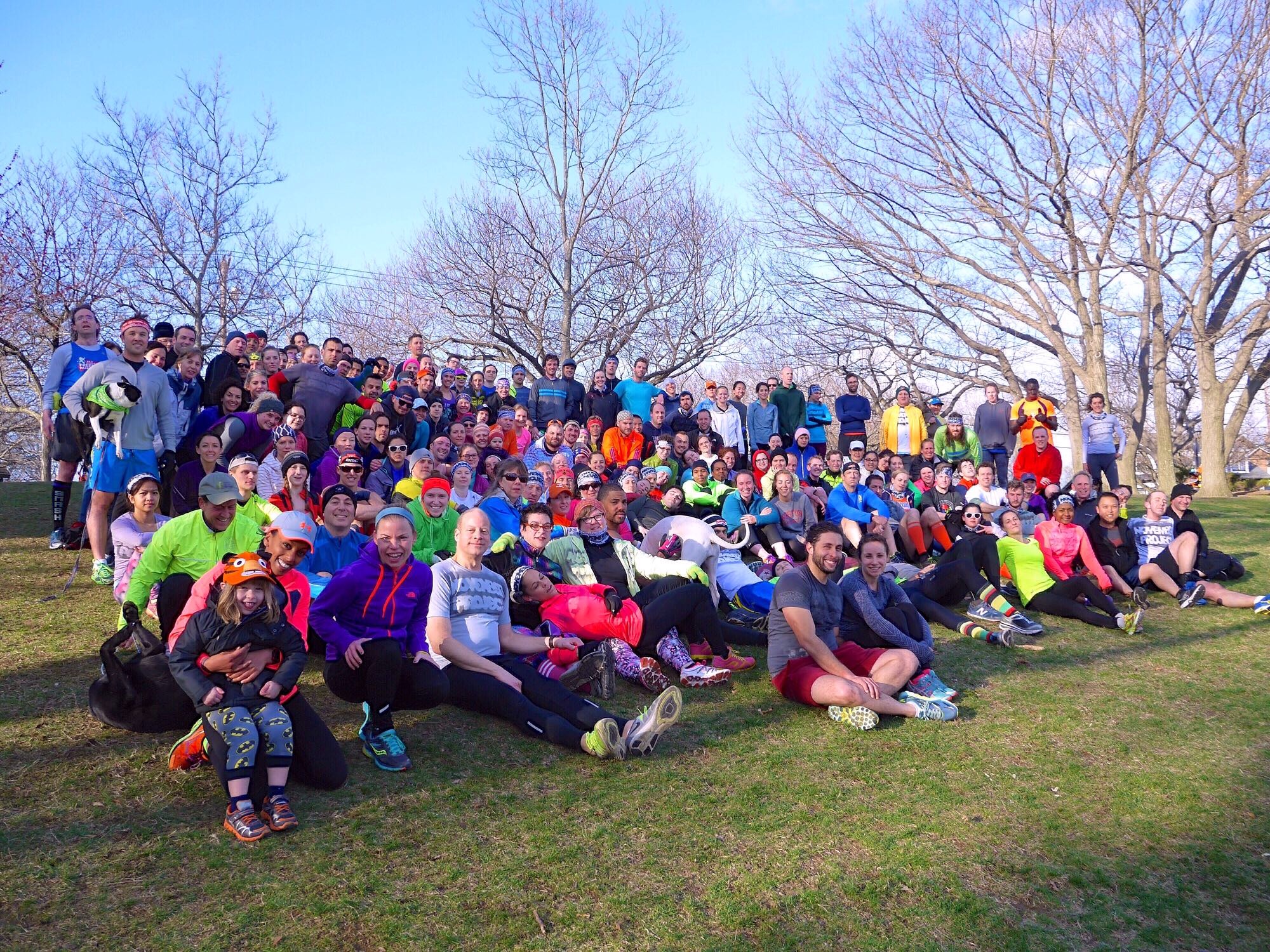 What’s a family? Dictionary says it’s a group consisting of parents and children living together in a household. It’s our siblings, parents, children. It’s our dog or cat. It’s people who adopted us/were adopted by us. It’s the kids of our step-parent. It’s our in-laws. Actually it’s more than that.  It’s the people we live with. It’s the people we see almost everyday, share memories with and miss when they are gone. After 3+ years of seeing each other 3+ times a week, we have become one huge family. We keep growing, but sometimes some family members have to go away. Good thing is that Tommy, Katy and Nathaniel are not by themselves. They are with our cousins in San-Francisco. And, they sometimes come visit us.

Tommy and I had a duel to win a spot in the family picture. I was not gonna be nice just because he is a little shorter than me. I hit, he fell. He hit, I fell. Eventually, the judges decided that he won, and he got his spot in the family picture. But Katy and Nathaniel felt bad for me, and they were nice enough to have a picture taken with me too.

Today, some little ones in our family had a piano delivered to their house. The gladiators of the family helped carry the piano in so that they can play. Grace and Micah gave them dinosaur stickers to say thank you.

100 years ago, members of one big family living together in current Turkey (where I am from) for thousand years, got separated. On Friday April 24th, 1915, the Turkish (Ottoman) government started arresting Armenians, gradually deporting and assassinating them. Today, 100 years after the Armenian Genocide the family members are still not together yet. But, I am sure it will not take another 100 years before we sit together, play piano, have coffee and borek again.

This morning was fun with the family. See you near Boston Common on Monday.