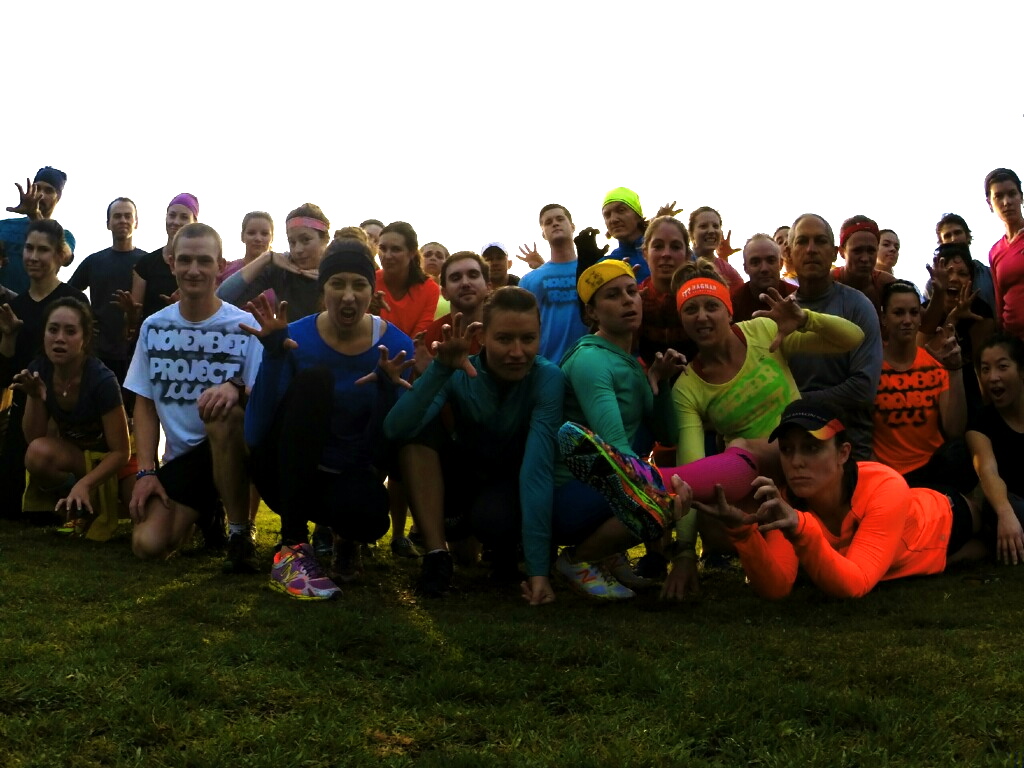 When it was founded by the Germans in 1805, brave explorers were happily greeted by our friendly dolphins, sea lions and the occasional whale. Life was a Beach Boys themed music video, and all in the whales vagina was good. I’m no scientist, but through some evolutionary shit (and the invention of the airplane) the San Diego scene began to change. What was once a local beach town became a bustling melting pot of culture, people, music and…bears.

High up in the mountains, of what is now called Kate Sessions Park, the tribe of local bears can sometimes be spotted, but take care they are if anything – unpredictable. Unlike the well known species of Bears that will literally rip your face off…the San Diego type are known for Bear Hugs, Bear Crawls, Bear Claw High fives and generally a good time. They are the most athletic of all bears and can usually be found bounding to and from tall trees, racing up mountains sides and in one explorers account, performing copious amounts of burpees. The San Diegan Bear is a testament to adversity, and will even power-on when a limb has been amputated, injured or just tied behind their back. Weather is no match for these animals, even in the dense fog, which hides the sun, halts traffic and pretty much paralyzes the rest of San Diego, these bears come out in full force. In fact, an ancient Aztec legend touts that the San Diegan Bear is responsible for clearing the fog and bringing sunshine upon his fair city. You’re Welcome San Diego.
With the ever expanding city and the threat of their habitat being compromised, November Project SAN fully supports the conservation and protection of this tribe, for they are, our own.

Way to get after it this morning you BEASTS…coach Ditka would be proud!