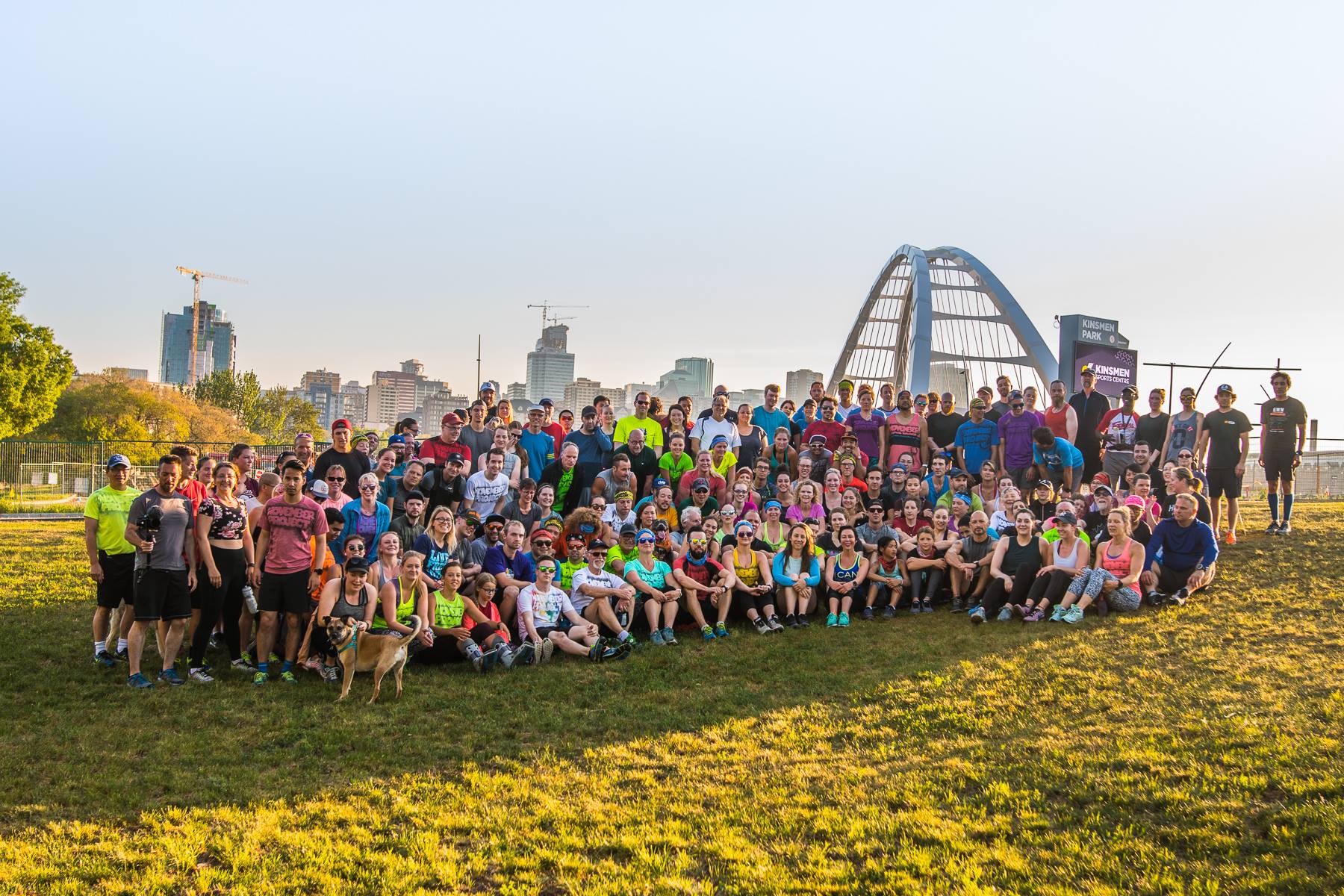 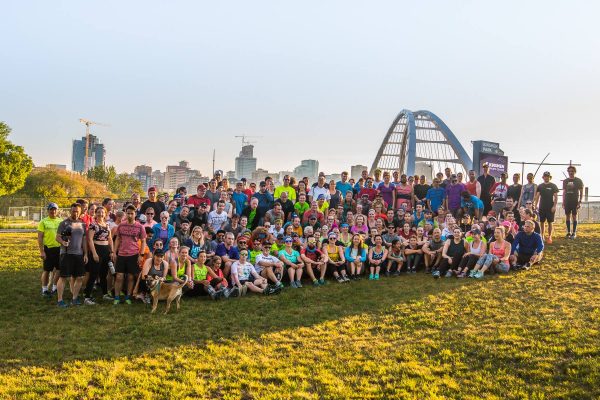 If you have been following the official November Project IG account (& given it’s the blue checkmark, you know its official) you will have seen some amazing Edmonton content courtesy of our amazing co-leader Nadim. Nadim’s mission, eerily similar to his paying job (I wonder if he was double dipping here), was to promote Edmonton and our incredible November Project Canada tribe.

Highlighted was Edmonton’s affinity for pyramids, deep cold winters, and championship trophies in addition to having the ultimate NP stadium playground, the one-and-only NP wedding, and being the NP buff headquarters. As leaders of NP Canada (and yes, it is NP Canada, not NP Edmonton, as we were the first city in Canada to have an NP tribe) we are super proud of our city and want to share it with everyone, including our fellow Edmontonians. I have seen more of the city in these NP years than I had before NP. I have explored our beautiful river valley, discovered parks that I never knew existed, and taken in fabulous sun rises.

If you had an opportunity to sell our city to someone, what one thing would you choose to highlight?

If someone were to ask me why they should #traverbal (or #verbal) for NP Canada, I could list all of the things I just mentioned above (and I likely would) however before all of those things, the top on my list is the people. The high 5’s, the hugs, the smiles, the energy…that’s what adds the colour to all of the other things that make Edmonton great. All you need to do is look through the FB photo galleries and you will see what I mean. It’s the people, it will always be the people.

The people crushed the hill this morning! Thank you for not running me over as I was blinded by the buffs!