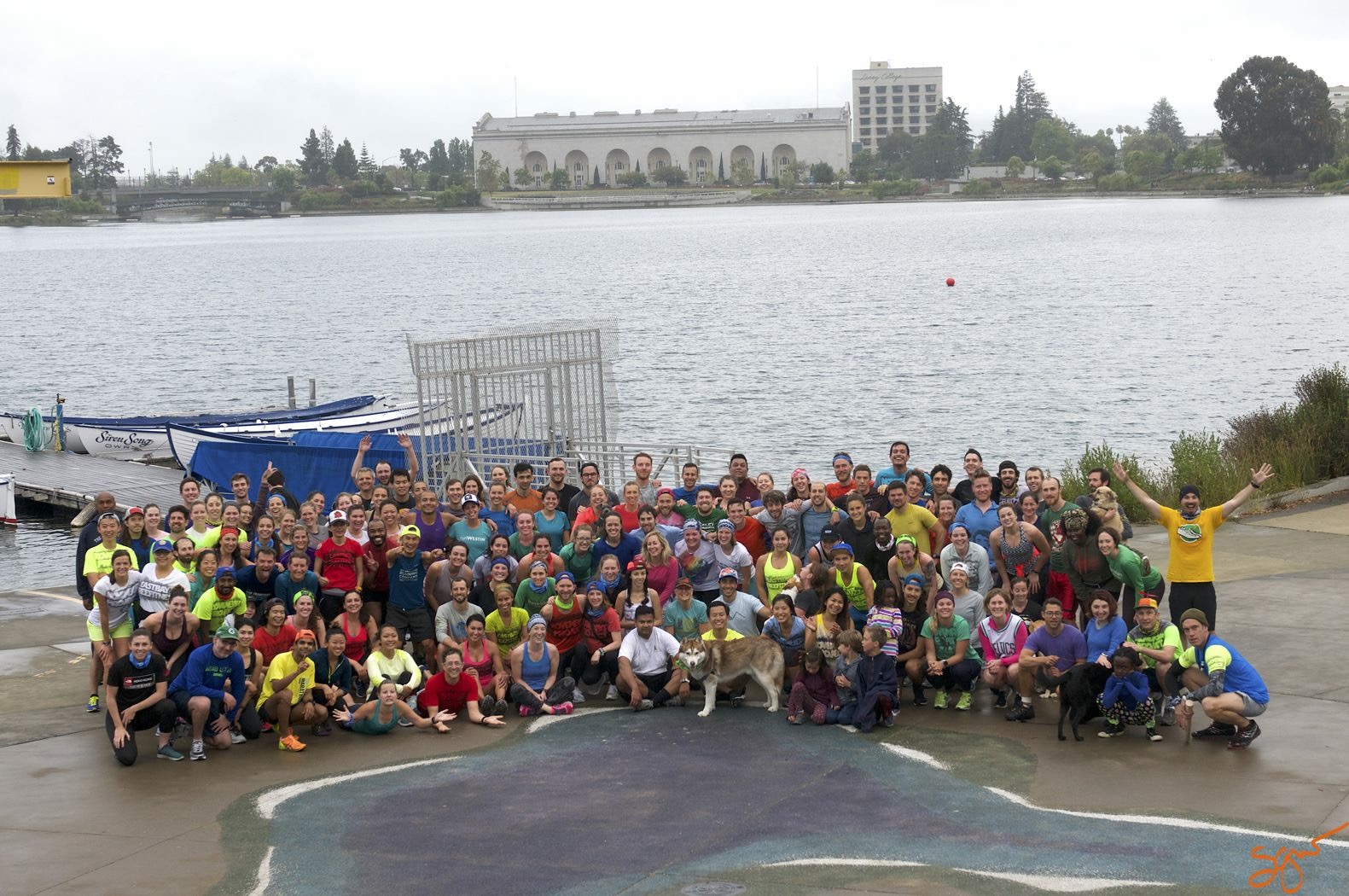 It was the people who really wanted an Oakland tribe that did it for us. 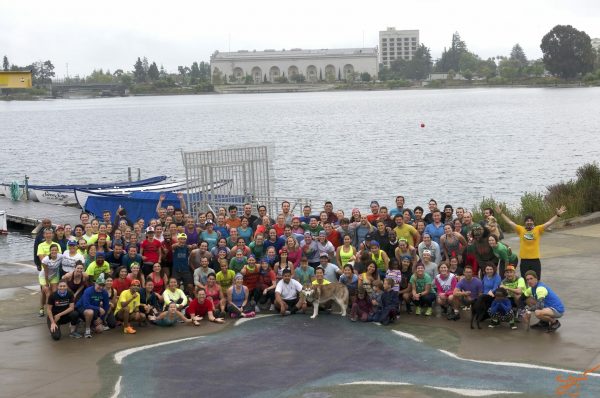 We (Rebecca and Alex) have been running the badass carpool crew to NPSF for a few years (a legacy passed down by a couple of incredibly organized and wonderful people before us). And all that time, there had been whispers: should someone start an East Bay pledge tribe?

There were a lot of reasons to finally start one. It’d be more convenient for us #bridgeandtunnel people. It would be more inclusive for those who can’t commute into the city. We were amped at the thought of leading a tribe and building something new. Oakland is a beautiful town with iconic spots for free fitness.

But it was the people who really wanted an Oakland tribe that did it for us. 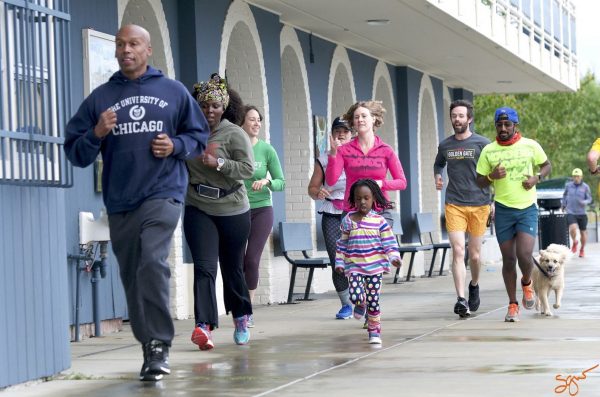 So we started East Bay Free Fitness. And from our very first workout at the boathouse by Lake Merritt, the East Bay showed up. The fitness community showed up. The locals showed up. This town is so beautiful. It’s so friendly. It’s so genuine. It’s so classic. It became instantly clear to us that the November Project vibe belongs in Oakland.

Obviously, the goal all along was to bring NP to the East Bay and make it more accessible to more people. But that didn’t stop us from being surprised and overjoyed with every new face we saw on Wednesday mornings. 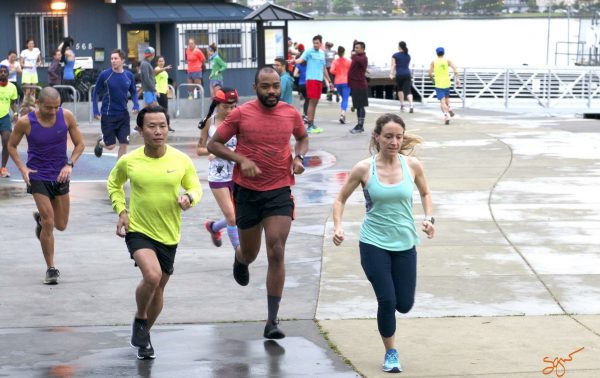 The transition from tribe members to tribe leaders was definitely a bit of a struggle. But it’s impossible not to have a blast when you’re watching Jessica and Charles’s #rungang stroll into the park, or watching Trevor and Roger recruit every jogger who runs by, or watching Andria crush some burpees, or watching Tim and Arturo sprint faster than you thought was possible, or watching Katy and the Kindergarten Krew jump and dash and smile, or watching Luana cheer on her tribe. The list goes on and on. This inspiring tribe has shown up week after week and pushed us to be better leaders. 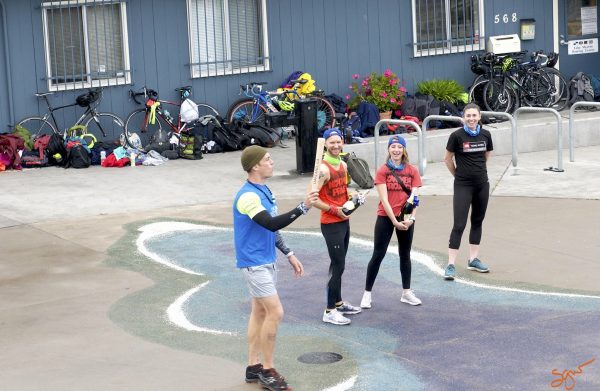 It’s been an amazing journey. And we’re just getting started. 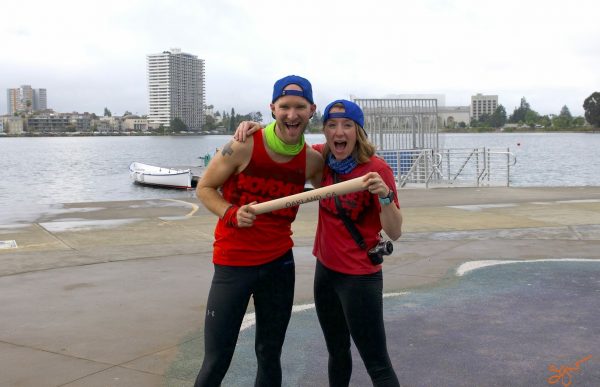