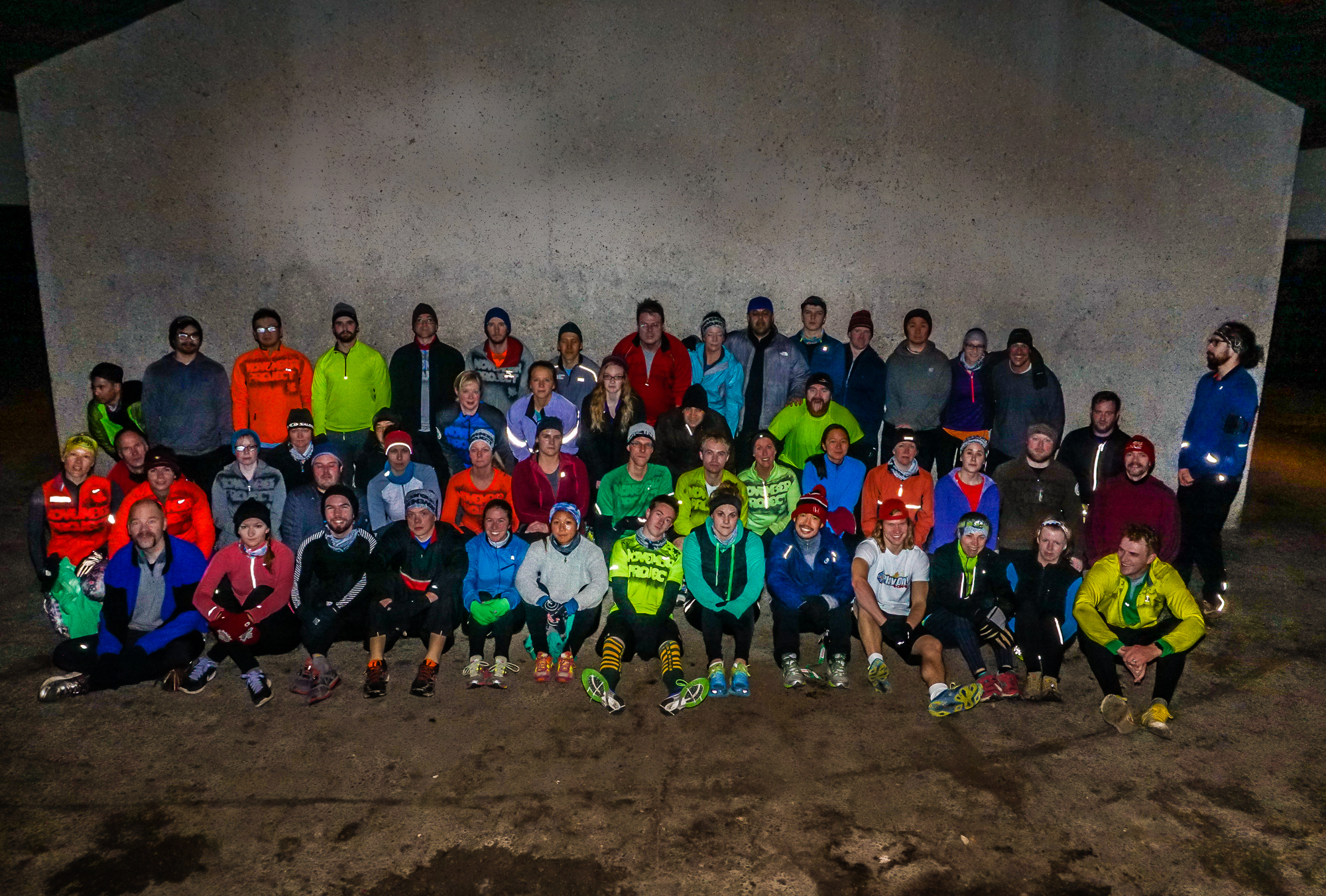 This morning we met at Hawrelak Park, we’ve worked out here more than once, but never in the same area of the park because its so damn big! One of my fav Monday workouts was here back in June where we played capture the flag instead of having a grinding, hard workout, it was awesome, I may have sweat more that day than I did this morning where I planned the opposite of capture the flag. Today we did pushups, sit-ups, hoistys, squats, among other things, then ran in a circle, all for 30 second intervals, it was fun though too. Its a good thing I can count to 30 with no watch.

Another Monday Harwelak morning was Nadim’s birthday this year, we had another birthday this morning. It was Travis’ today. I’ve known Travis for most of my life, we grew up playing hockey with or against each other. Yes, even then he was taller than most of the kids. His mom worked in the Emerg department probably more than half the times I’ve been admitted and its more than a couple visits. Probably the coolest thing about Travis was his first truck, he had the most badass Chevy symbol tailpipes on it, they were awesome. We got Travis to either cartwheel or upside down twerk with no support while we all yelled at him, I think it was the twerk.

Wednesday we will be do our thing at the Glenora stairs for race day, come see how you stack up against your previous months.