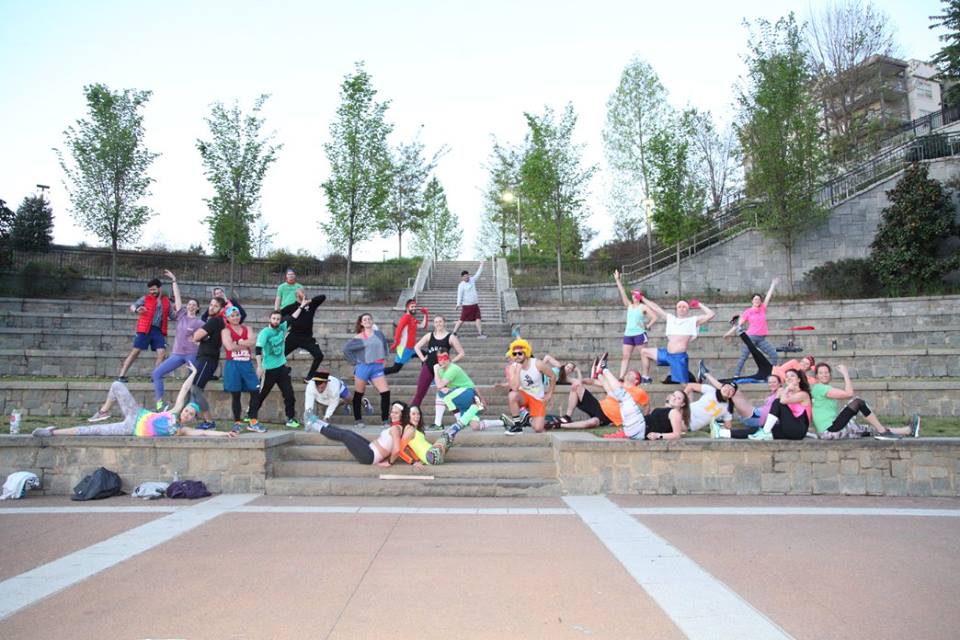 ATL Tribe took a time machine to the 80s this morning with an 80s inspired aerobics workout! 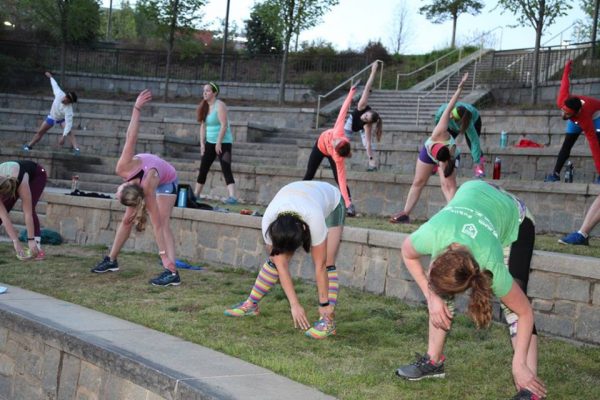 Tribe Leader Alexa looked like she literally time traveled from 1985, wearing her mom’s neon jacket and normal attire that owns and wears on a regular basis.

Christian AKA Richard  Simmons had a bleach incident with his afro and it turned out yellow. 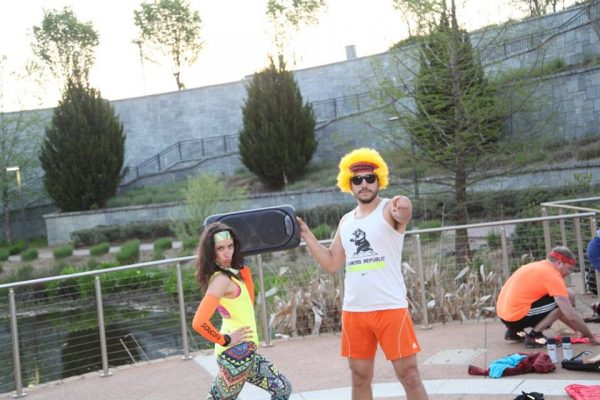 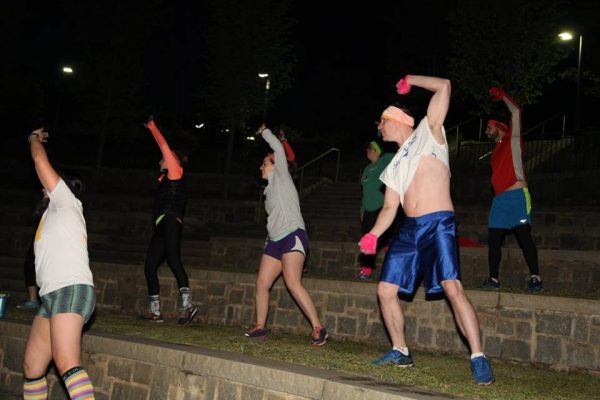 There were plenty of thrusts incorporated into “Love Shack.”

“Relax” was the perfect song for glute bridges. There were also pelvic thrusts.

It turns out more people were born in the 80s than we realized.

Ben did birthday push-ups and was talented enough to blow out a candle at the same time. 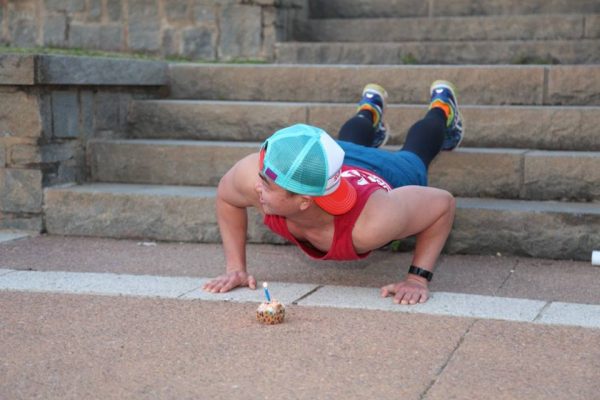 The Positivity Award was given. Ben Nantasai was the winner for being an incredible, dedicated tribe member! He ran through his first marathon with a fractured foot! Then continued to show up to workouts and create an #injurydeck. 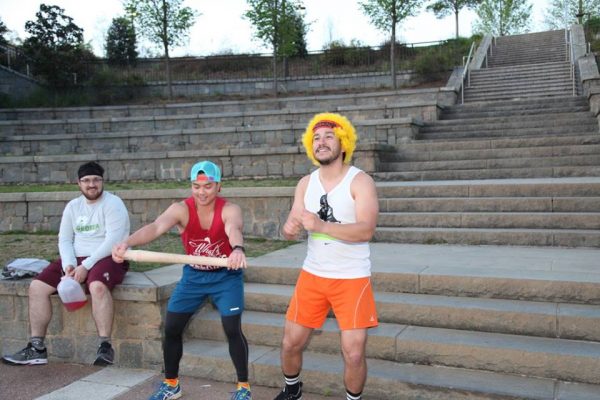 We got a #traverbal from Jeremy from NP Chi – hopefully he only brings back rad praise to his tribe. 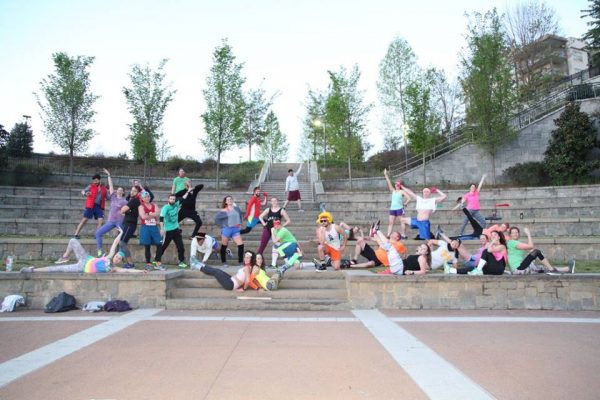 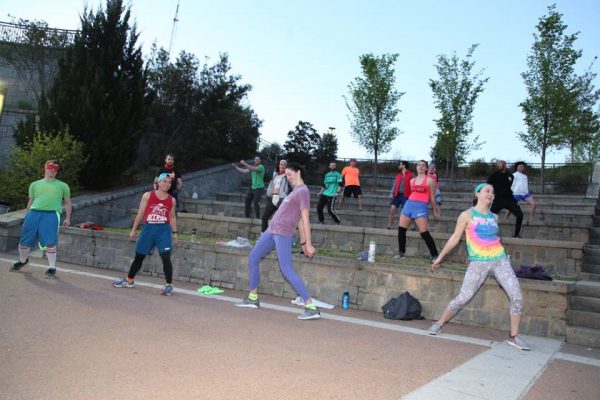 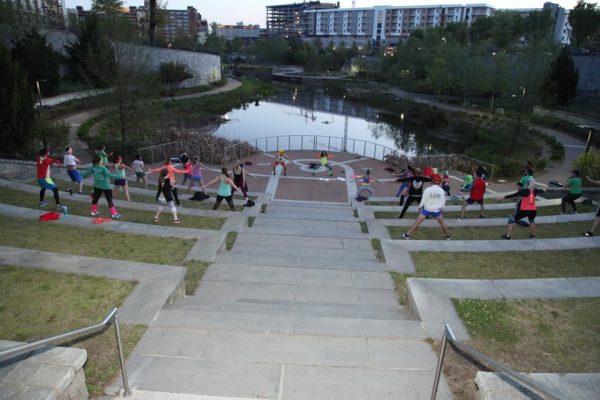 Hungry for more pics? Check out the album.