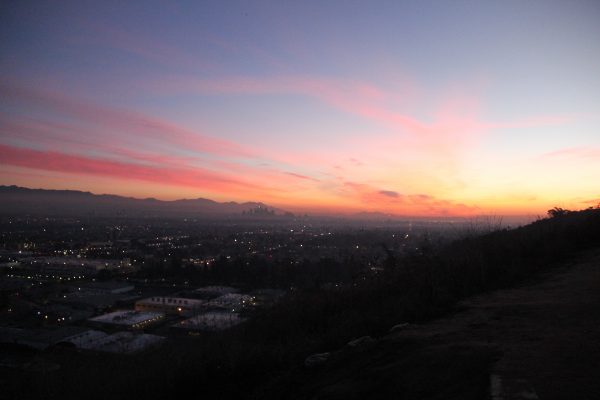 Once upon a time, in the land of Culver, there lived a giant named Baldwin. Baldwin was of simple tastes. He loved thin brisk air, the way the sun peaked over the eastern mountains at 6:30 in the morning, and nachos. One day Baldwin met a lovely lady named Blair, and they bonded over their mutual love of hills. After some time had passed, Baldwin took Blair to his FAVORITE hill. It was very scenic and it overlooked the entire valley, of what today is known as Los Angeles. 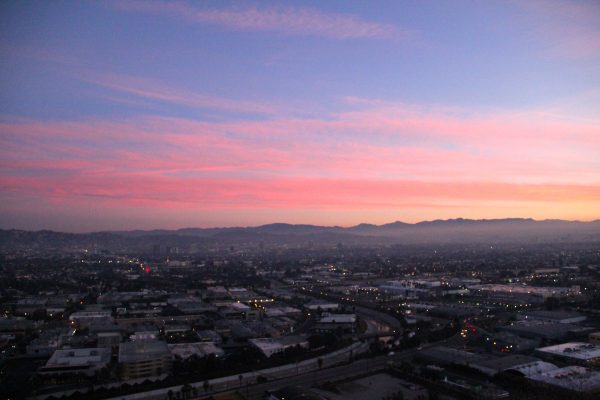 Blair was astonished at the view from up top, and she asked Baldwin if they could start every day watching the sun rise over the mountains. Without a seconds hesitation Baldwin jumped up and shouted YES! As the year went on, the sun started coming up earlier and earlier, which meant that Blair and Baldwin had to wake up earlier so that they could journey up and over the hill in time for the sunrise. One day the Baxter rooster didn’t crow early enough, and our favorite duo missed the sunrise. Frustrated, Baldwin decided that the journey around the hill was too far, and he was going to forge a staircase that ascended up the side and lead directly to their spot. Naturally, because he’s a dude and was throwing a hissy-fit, he spent no time reading directions and just started building. The project was a total disaster with some stairs being Blair sized and other’s being Baldwin sized. 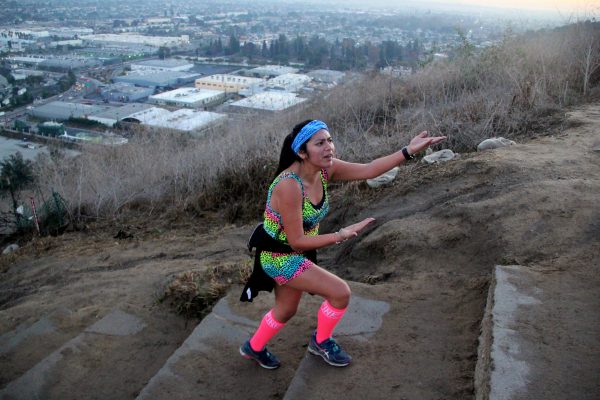 Blair was mad at Baldwin for only a short time. Her legs became fit AF, and it did shorten the time that it took to reach their spot. Today we pay tribute to this legendary couple by calling the top of the Culver City stairs Baldwin Hills Scenic Overlook, and the neighborhood just behind it Blair Hills. So thank you, Blair and Baldwin Hills for allowing us to carry on the tradition of watching the sun rise over the eastern mountains while making our legs as strong as your love of hills. 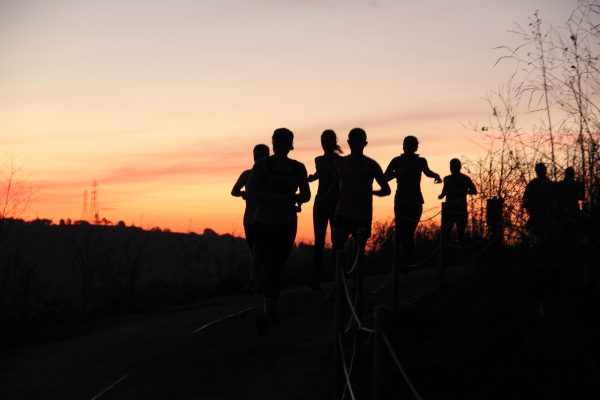 Random Trivia: Your nose can smell at least 1 trillion scents. Scientists had long assumed our noses could distinguish about 10,000 odors. (TIME.com) — Human beings tend to think of themselves as visual first, auditory second, then touch and taste.