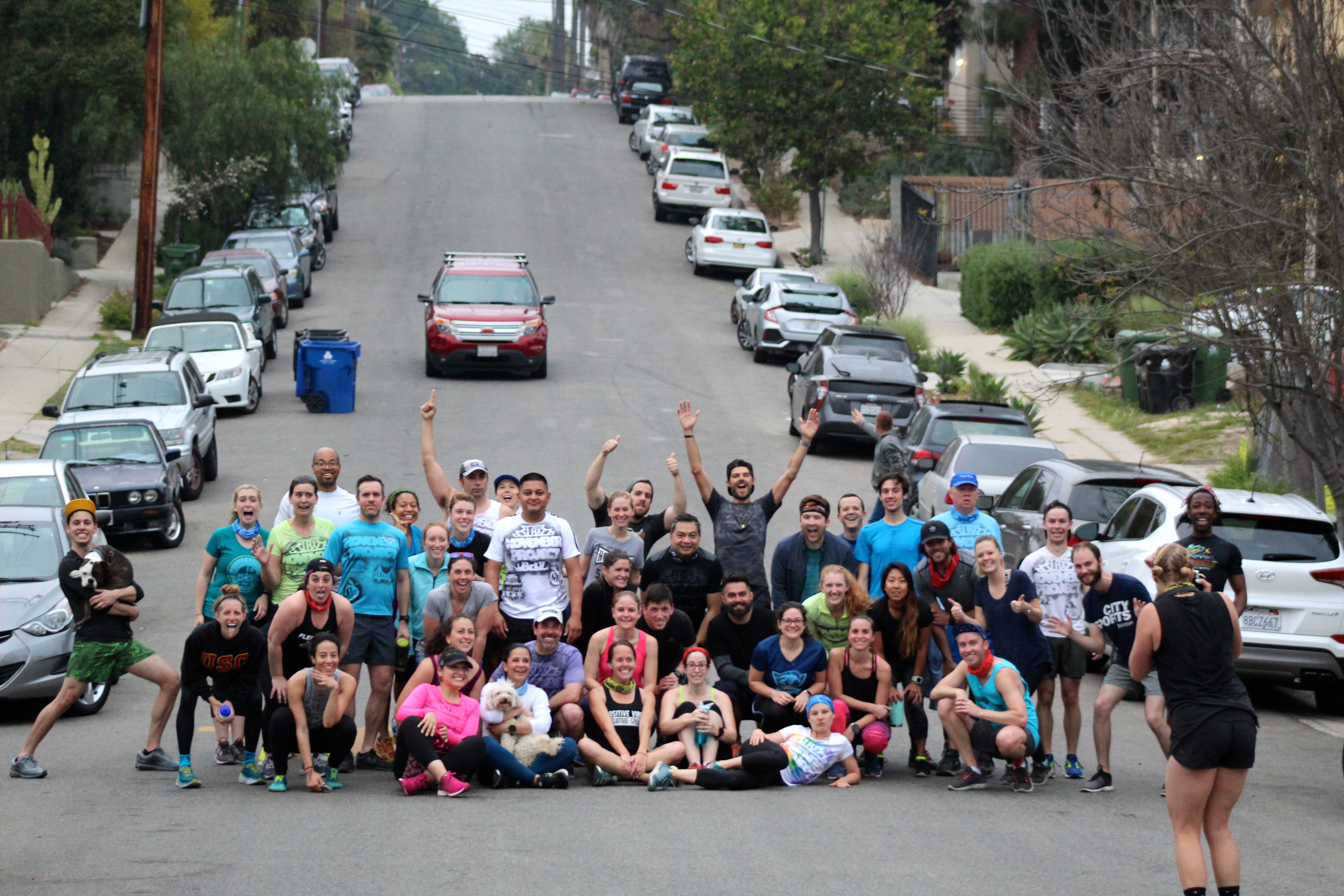 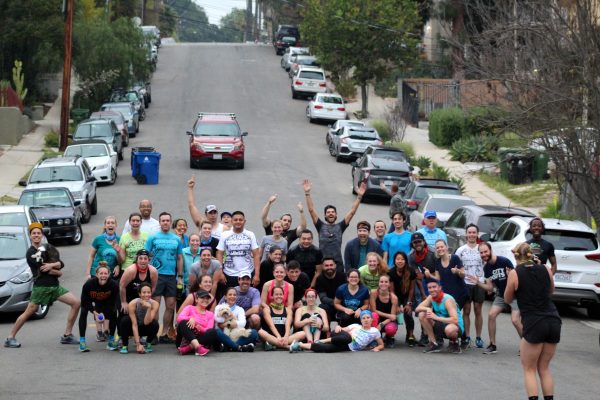 That’s a wrap folks! #APRHILL has come to its conclusion, and will be going on hiatus until #HILLVEMBER. This month has been a good one. The tribe has gotten stronger in many ways. Our legs are much closer to obtaining mountain goat status, our minds have gained the confidence that we can push further than we previously believed, and the energy of the tribe has gotten brighter. It is a common belief that healthy competition will bring out the best in people. This month we incorporated a friendly challenge with Team Kait vs Team Mess. From day one, there was a noticeable shift at the workouts. There were jokes and friendly trash talk. Seeing someone crushing it that had the same color rubber band as you was all the motivation you needed. Recruiting people became a moment of pride as you could claim them for your team. As we go into Justin Timberlake’s favorite month, let’s keep that energy flowing.

This Sunday is Finish the Ride/Run. There are a handful of people from the tribe racing either the 5k or the 10k. For people not racing, we strongly encourage you to come out and cheergang. Speakers and opening ceremony are happening at 8am, and the 5k/10k both start at 9am. Not only does this benefit an awesome organization, S.A.F.E., but it is going down in our backyard of Griffith Park. What better place to recruit than the area we call home on Wednesdays! So grab your grassroots gear, bring your infectious energy, and let’s have an AWESOME Sunday morning! And hey, maybe we have brunch club afterwards? Honestly, that’s probably not even a question. So, come out Sunday morning!

Two truths and a lie:

Battle of the Babysitters – Joel and Molly are our first set of #babysitters, and they’re excited to take charge on 5/4 at Santa Monica!! GET HYPED!

Finish the Ride/Run – Sunday 4/29 we are racing/cheering our faces off in our very own backyard. Plan to meet around 8 or earlier at the Autry so that we can enjoy the opening ceremony, take lots of cool before pictures, #recruiteveryone because well, we’ll be in Griffith Park, and then get ready to race/run/walk!  Make sure to bring that #grassrootsgear out! (For those of you reading this who don’t know what this is, it’s a piece of clothing that has “November Project” spray-painted on it. Bring a piece of gear to be tagged next PR day!)

Fun Fact – Also known as the robber crab, the coconut crab is a species of terrestrial hermit crab found on islands across the Indian Ocean, parts of the Pacific Ocean and as far east as the Gambier Islands. The crab can weigh up to 9 lbs, reaching the upper size limit of terrestrial animals with exoskeletons.