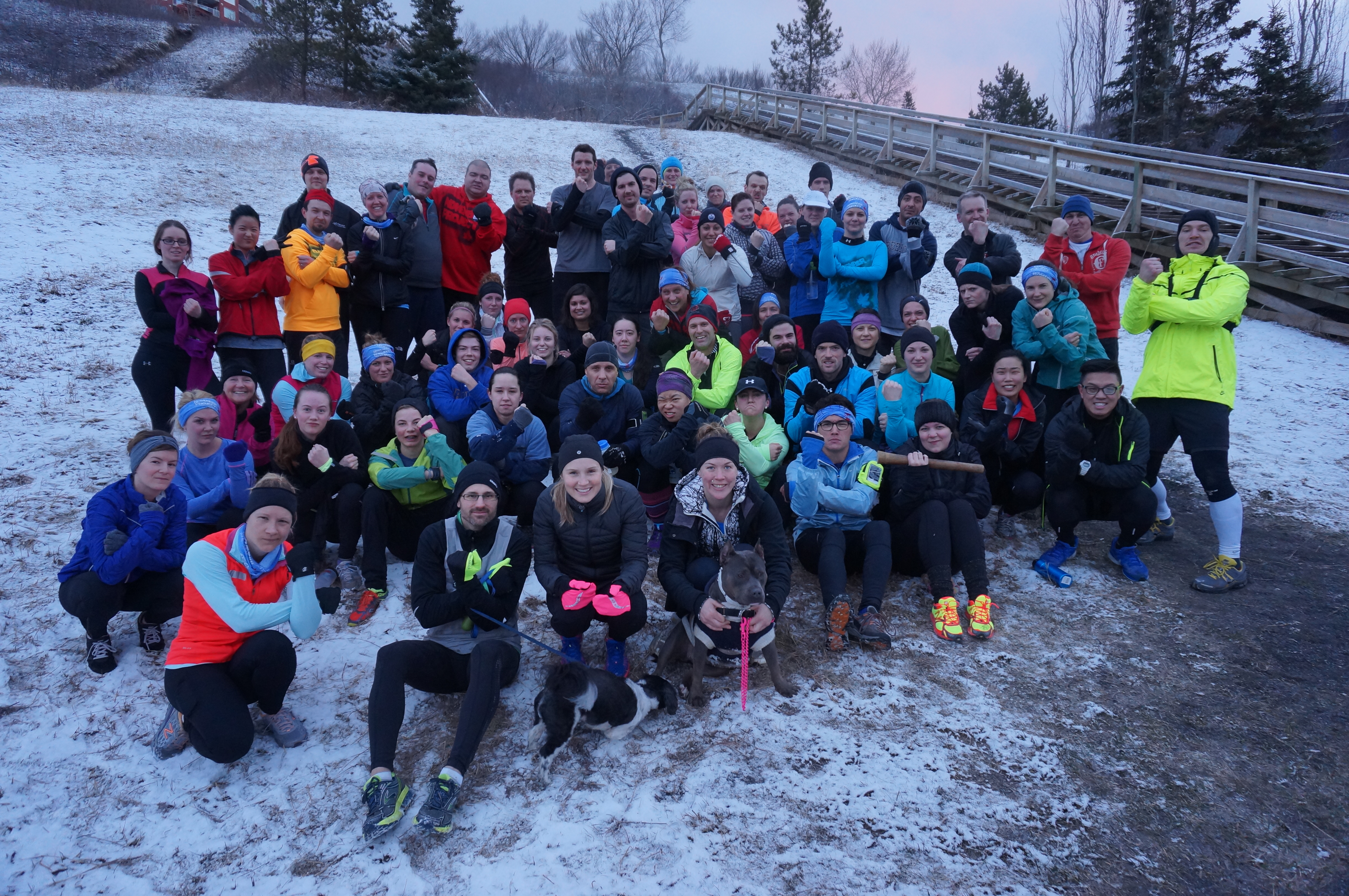 A lot went down this morning…here’s the quick recap…

That was our morning…how was yours?!

See you all for a very good Friday…Emily Murphy Hill…6 AM – Start your long weekend right!