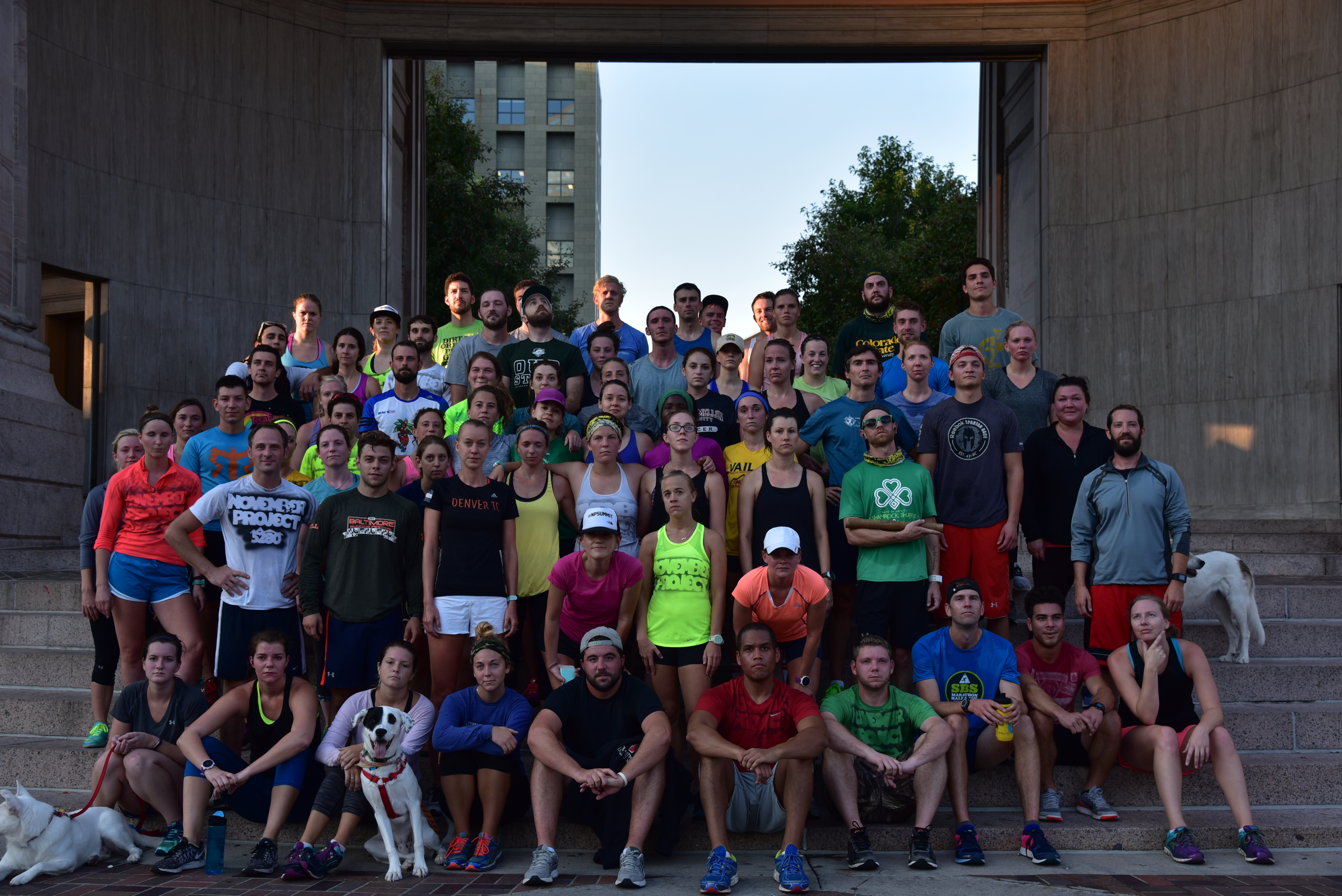 I hate #RaceEverything. Why? Because in its current interpretation, it’s destructive. Societally speaking, we praise the people that are hard charging all of the time, the people that seem to never stop. They seem to accomplish so much. But what happens when you never stop? What happens when you literally #RaceEveryhting. Quite simply, fatigue sets in, and it’s often unnoticably. You start out giving 100%, but slowly over time you just can’t give as much. You’re working just as hard for less output until 75% feels like you’re giving 100%. You get run down, and it becomes the new normal. But with proper rest and recovery those dips in output are so much less severe, and bounce back quickly.

And some of these busy people accomplish more than others, but it isn’t because they never stop. It isn’t because they do everything. It’s because they do the RIGHT things. They’re more worried with being effective than efficient. They’ve got a goal and a plan to get to it. They understand when it’s the right time to charge hard, and when it’s the right time to step back and recharge. Maybe you’ve seen the tattoo on my left forearm. Feel free to ask about it. For those of you that haven’t seen it, it’s a compass. It signifies one simple phrase: it doesn’t matter how fast you’re going if you’re going in the wrong direction. In it’s current form, #RaceEverything is all about going fast, but as soon as we start blindly throwing effort at the wall we get lost to where we’re trying to go.

Let’s think about what racing actually is for a minute. It isn’t going as hard as you can right out of the gate. You can imagine how it would go in a marathon if the first mile was the fastest you’ve ever run in your life! Racing is about preparation, planning, and execution. On race day, it’s typical to vary pace. Start slower than your average goal pace. Go a little slower up hills to conserve energy. Go a little faster down hills to take advantage of gravity. Kick it in at the end. But it starts well before race day with training. Sure, hard workouts make you faster or able to go farther, but the easy workouts and the rest in between are just as important. That’s when your body can repair the damage you did in those hard workouts. That’s when the real improvement happens. If you’re always going hard, you CAN’T recover, and you CAN’T improve! That’s all there is to it. But that’s the real essence of being able to race at peak performance.

I know you come to November Project, in part, for a hard workout. That’s not going to change. We still want to give you the hardest workout that we can. But that leaves it up to you to find the right balance outside of our workouts to let you hit it hard on Wednesday and Friday mornings. Sleep an extra hour (or actually get enough sleep), foam roll, skip that spin class if you’re tired, but most importantly figure out what your goals are and make a plan to get there. That is how you truly #RaceEverything.

Leave everything better than you found it,
~Sarg