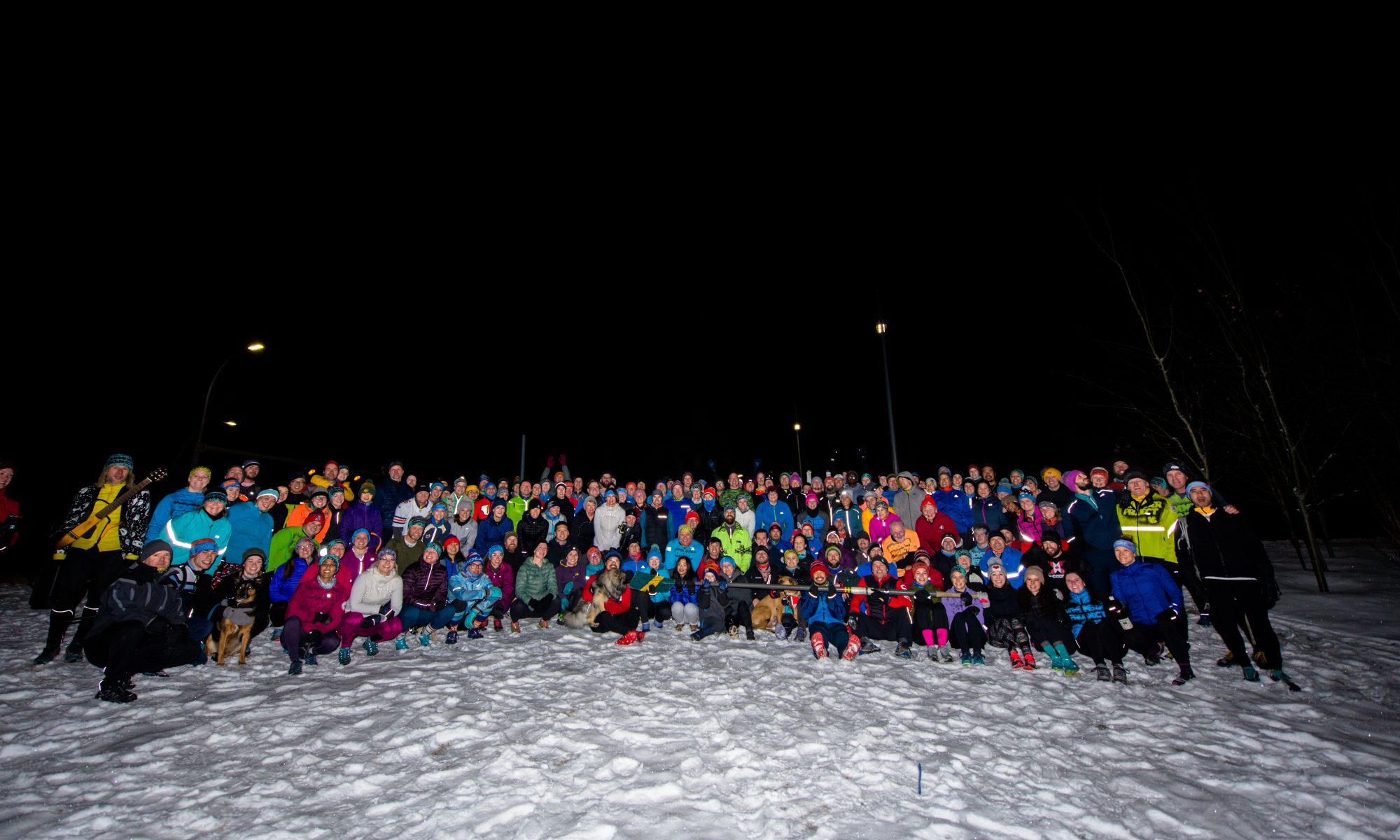 When did 1000 become such a milestone? To be honest, it never was, but earlier this summer, we realized how close were and we began to think of how monumentous (not a word) 1000 workouts is!

Let’s think about it. How many things can you name that you’ve done 1000 times? My list is pretty short. The more I think about that, the more I have the opportunity to reflect on today and the previous 999 mornings of this crazy free fitness movement.

So, let’s back things up to 2013. Like most things we encounter in life, we never know what the outcome will be. We often take blind leaps of faith and hope for the best. Looking back, everything about November Project was like going into the unknown. You may or may not realize that when there were 4 cities doing this, it was just a few people talking a big game. You know, like when you tell the story about how you had to walk to and from school and it both ways were uphill in a blizzard. That’s kind of what it was like. We were just a bunch of people saying we were using phrases like #worldtakeover and not taking our lives too seriously. For me, taking care of November Project was probably going to be flipping through decks of cards, and telling people when to start and stop running up stairs. I’ve led programs and I kind of had an idea what to expect. Was I ever wrong. I have never experienced anything like this in my life. There’s no way I could have imagined what this entire thing would turn into. How some stairs and cards could change cities and lives across the world, including my favourite place of all, Edmonton.

From workout #2 in a field across from Jen’s house and the early workouts at the hill off 98th ave to our #1000 at Walterdale Hill, we’ve always known there is some magic about this. It took a few months for us to figure it out, though. We kept an open mind about the possibility of what could be and then made sure it always stuck to the purpose of what we do.

It wasn’t about the person flipping cards. It wasn’t about how great our spray painted shirt looked. In fact, it wasn’t even about the workouts. What it has always been about, is human connection. It’s about using fitness to create a safe space for people to reinvent themselves. A place where they can try new things and feel the support of others around them. This was a chance to bring more fun into the world. A chance to do something uncomfortable and unexpected like go down a slip n slide an hour before you’re at your desk at work. It was also a chance to write a new story for ourselves in our city. We could explore corners of our city in a unique way. Like, when you end in the top row at Commonwealth Stadium during a football game. Instead of complaining about how high you’re sitting and how you can’t see, you end up thinking about how amazing the sunrise was from that same spot a few hours earlier. And that’s what we’ve been doing for 1000 workouts.

The memories we’ve made over the 1000 workouts are enough to write a book, but since that’s been done before, here are a few lesser known fun facts:

Through all of this, it all comes back to the core of why November Project is so impactful – human connection. It’s why November Project is filled with so many supportive people. It’s those connections that inspire and encourage us to continuously push ourselves to new heights. It’s why we can be comfortable with the uncomfortable. So, as we move into the next millenium of workouts, let’s continue to have real interactions with each other, because we know it’ll lead to more laughing and smiling in all of our lives.

Thanks for sharing so many laughs, mornings and hugs with us over the past 1000 workouts. This morning doesn’t even feel real.

Monday – Alberta Legislative Assembly is where you’ll have your next chance to play, What’s in the Bag?