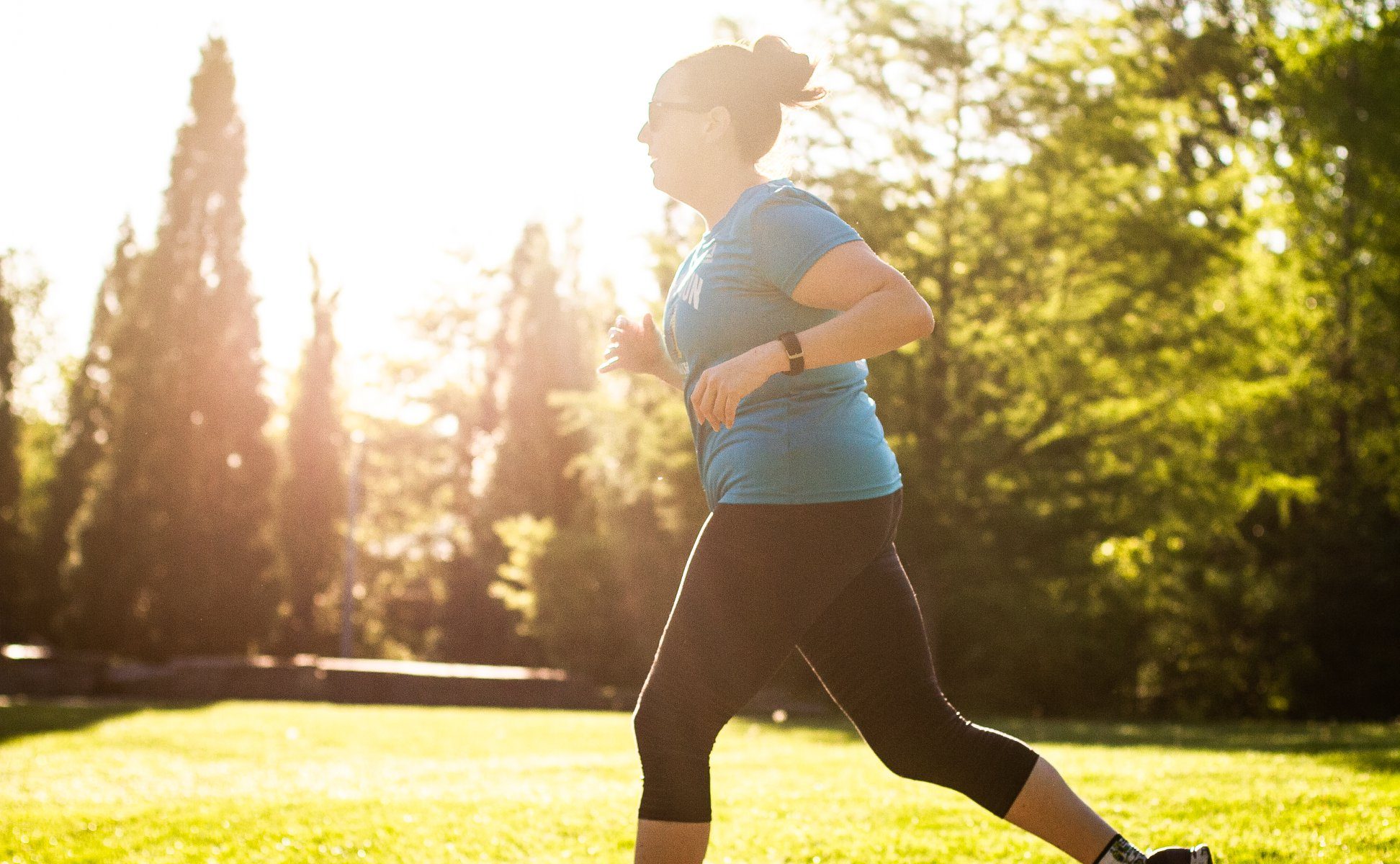 In order for you to understand my love of all things November Project, I need to share some details about my childhood in the land of traffic and beaches that we call Cape Cod. I grew up in a gorgeous house in a nice neighborhood and with the very best friends.  From the outside life probably looked pretty damn perfect and I wish it was. My father is a Vietnam Veteran and was a law enforcement officer in a time when no one talked about post-traumatic stress disorder. He was always quick to anger, sometimes taking that anger out on my sister and I, and we spent most of our days walking on egg shells, hoping for the best when he would get home from work.  My mother battled her own issues with mental health leaving my sister and I to raise ourselves amongst the dysfunction. There was never a sense of stability and happy memories from childhood are few and far between.

Shortly after retiring from the police force, my father sought treatment and was diagnosed with PTSD. As adults we have had some really hard, but good, conversations about what life was like within the four walls of our home.  Unfortunately, my mother’s health started declining in recent years due to an autoimmune disorder that rapidly destroyed her mind and body further. This past October she fell down three little stairs sustaining a head injury that would take her life two days later at just 70 years old.

During that period of time, the outpouring of love from November Project that I felt was, and still is, overwhelming.   Before I had even left the hospital I was flooded with text messages, phone calls and even a hug from a member of the NP community who just happened to be at the hospital when I needed her. My dear friend Vinnie from NP Philly, who had crashed into my life and landed on my couch just a few months prior, booked a ticket to Boston as soon as he could for the sole reason of making sure I wasn’t alone those first few days. He is an amazing human and I just might spend the rest of my days chasing him with snicker bars around the world just trying to say thank you.

I started running in 2005 shortly after moving home to Boston, weighing in at 260 pounds, and having no idea what I was doing. I used to envision running the Boston Marathon while doing walk/run intervals on a treadmill. Ten years later I found November Project, having tagged along to a workout with some co-workers. I still had my dream of running Boston and was soon given an opportunity to fundraise for the 2016 Boston Marathon.  Despite a decade of running, I was and still am, a very slow runner. On a good day I can average an 11 minute mile and as such, I was very self-conscious taking on the most prestigious marathon in the world. However, one Wednesday morning I was introduced to a woman on the stairs of Harvard Stadium who ran my speed and was training for her 18th marathon. She became one of my biggest cheerleaders, and I gained a new confidence. Through her support, I embraced all that would come from running Boston as the NP caboose in 2016. And maybe Boston 2017 too. And again in Chicago in 2017 where I spent the first 13 miles with several members of NP Boston, and then spent the next 13 miles trying to chase them down.

This past November, I ran my fourth marathon through the five Burroughs of NYC. The day my mother past away was the day I was supposed to run my longest long run. That obviously didn’t happen and I showed up to that start line with a shirt that said “This One’s For Mom” and the hope that the perfect weather would carry me through.  It didn’t. What did get me to the finish line? Knowing where every person from November Project was along that course, and calling ahead to the cheer squad at mile 14 so that Vinnie could come get me somewhere on mile 13. For the next ten miles I had the support of several members of November Project by my side and into Central Park without judgement and with all the love and support I could handle. I never thought I’d be proud of a 7 hour marathon, but as Dana said to me the very next day, “this race was never going to be about the time for you”.

The very best part of this movement we call November Project is our ability to show up across life.  I’ve experienced that a thousand times over since joining the November Project family. Need your knee taped on a Friday night in the middle of winter before an 18 mile long run? The Adamietz brothers might show up and leave a bottle of vodka behind for some post long run fun. Need help passing a math exam?  Joev with all of his math wizardry will be there. Want a beer when you get to mile 18 of Boston? NP has you. How about shot gunning a beer behind section 37 before you move home to Scotland? That may or may not have happened, but you can ask Kathleen. Have to spend your 40th birthday at your mother’s wake? NP shows up for that shit too and I very much needed every single one of them.

You are my family of choice, and I am so very grateful to have found you four years ago.  Joining NP has given me a sense of family I have never known. It blew my support system out of the water. I will spend a lifetime trying to send as much love, cheer and support out into the world, just to balance the love, cheer, and support you’ve shown me.  Thanks for giving me the confidence and support I needed to take on crazy adventures like marathons and push myself further than I could have imagined. Your love has changed me forever.