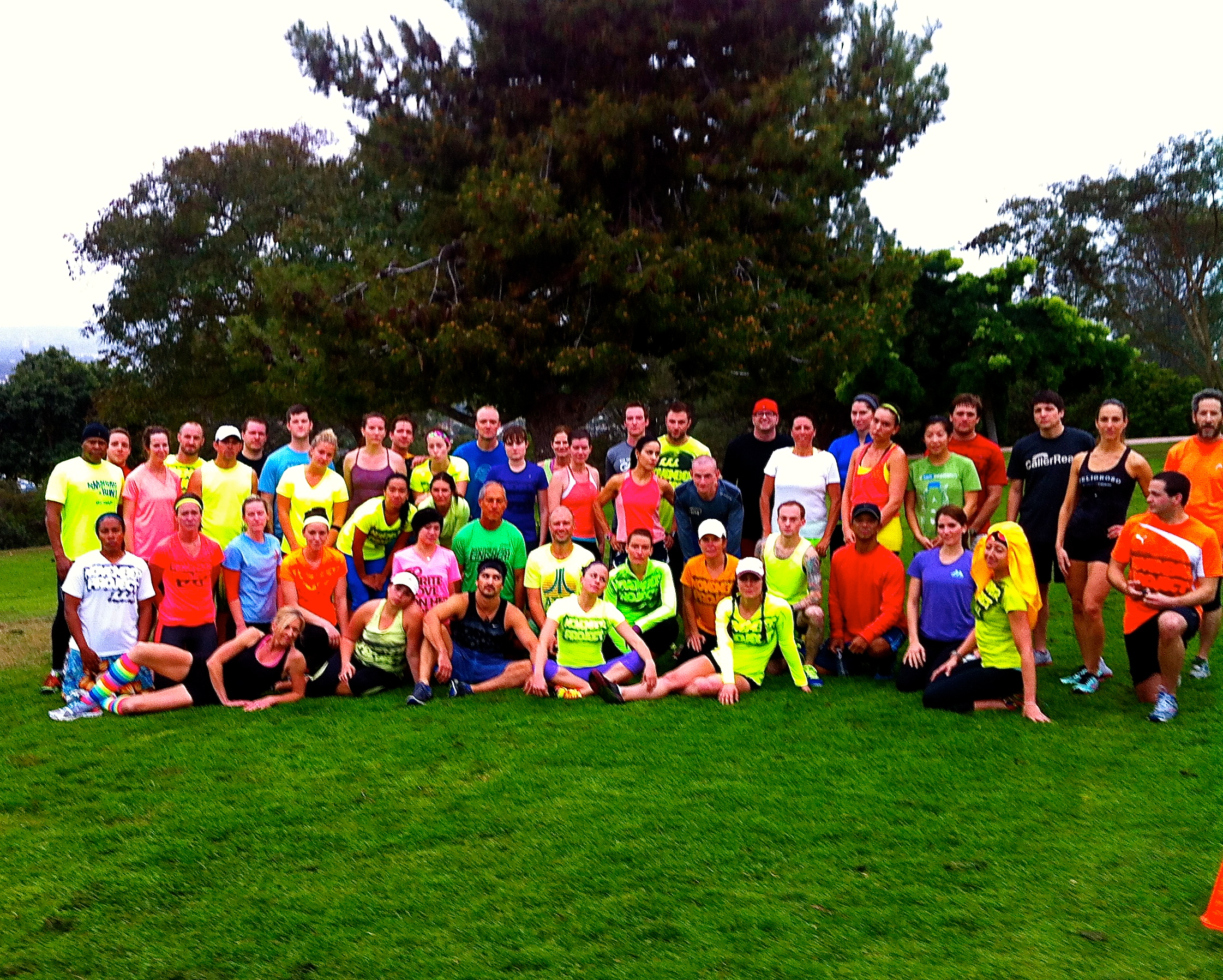 Sorry if this post is a little late, my legs are still shaking, and I had to drag myself up the stairs to my apartment…

In honor of “Geometric February” the workout today was Partner Pyramids. Now I’ll venture to guess, the slaves that constructed the actual pyramids didn’t get the luxury of partners, but after today, I know those crazy cats were ripped! The Egyptians took on a serious risk enslaving those badasses. Speaking of historical badasses, enter the Spartans. Lets discuss the movie “300”, shall we? In a dramatic Hollywood rendition, “300” ridiculously muscular Spartan warriors marched into battle and took on entire armies to defend their way of life. Accurate? Hell No. Let me enlighten you: 300 was actually the Spartan’s benchmark for becoming a Warrior. Trust me, I’m a doctor. To prove themselves, every young Spartan, in the presence of his or her tribe (and in modern times a News Crew), had to complete 300 repetitions of grueling endurance and strength based exercises. And then, only if he or she survived, could they call themselves a Spartan Warrior. (Historical documents also describe a solo endeavor into the woods to fight off wolves or something silly. In San Diego, we have Bears…enough said). Well congratulations to all the San Diego Tribe Members – if you made it to the top of the Pyramid today, you did at least 300 Hoisties, push ups, throw downs and squat jumps…and then, just to stick it to history, you all Bear Crawled like a boss.

So if you hear one of us screaming: ‘This Is SPARTAAAAAA’ from atop of Kate Sessions, don’t be alarmed! You are still in San Diego, we’ve just all gone a little crazy. Maybe it’s the exercise, maybe it’s the excitement, maybe it’s the hugs, or maybe we were all a little crazy to begin with! Whatever the reason, we came, we conquered, we became Spartan Warriors…and oh yeah – we got to show the rest of San Diego on live TV! A big thanks to CBS 8 (and also San Diego 6) for showing November Project-SD some love! We love you right back!

Ya Mon – speaking of LOVE – we will miss Miss Ashleigh Bordwell for the next month as she travels to the Caribbean to get hitched! Lots of love, happiness and hugs to Ash and John on their big day!

As always – Be Happy! Be Strong! Be Bright SD!