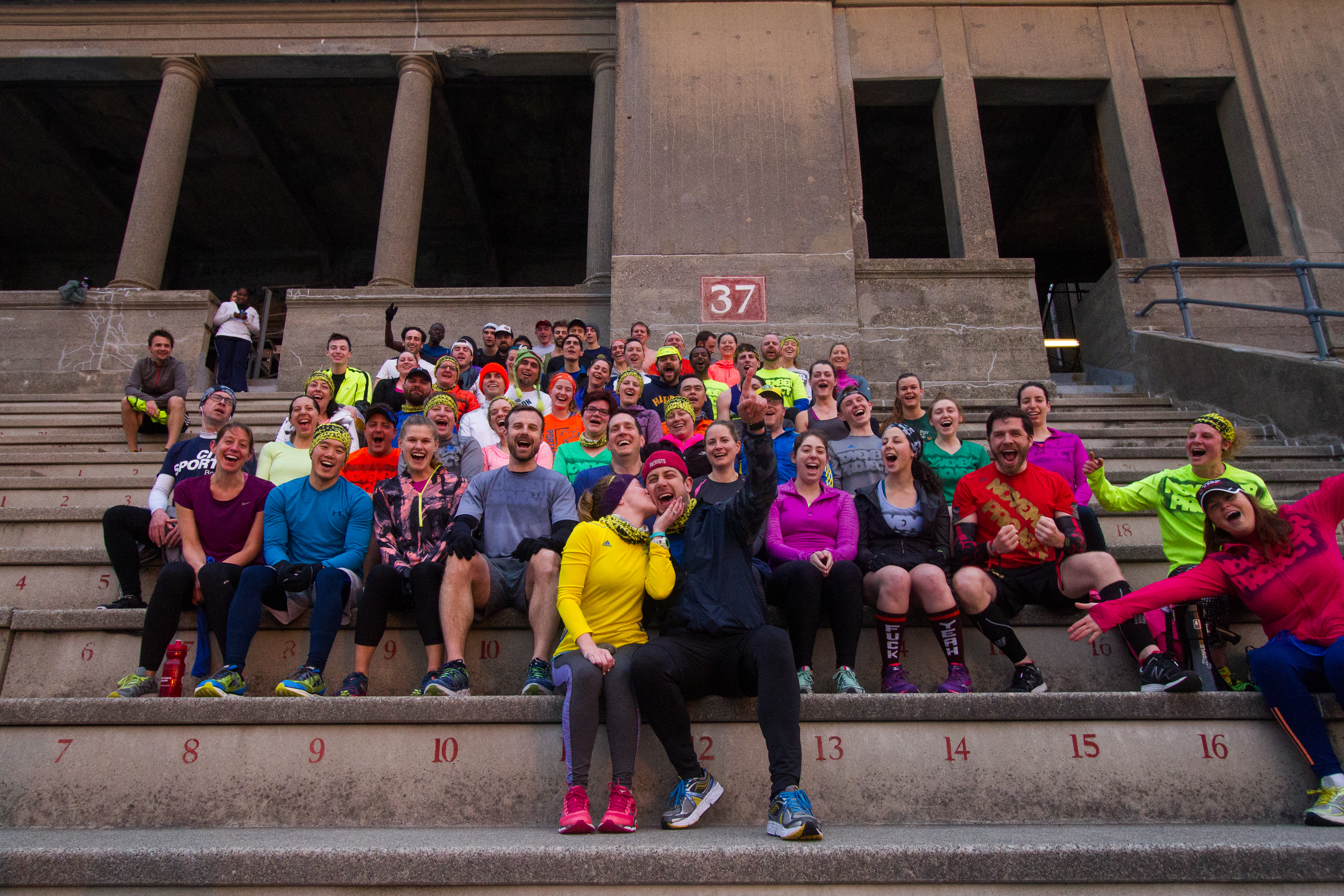 Before we get into any of this blog business.  Take a minute to watch this.  Learn it, remember it, practice it because there WILL be a next time and let’s have it go a little smoother than today.

There is a (h)uuuuuuge chance that this post only applies to me and you’ll have no idea what I’m talking about but I’m gunna throw it out there anyways. I’ve been conducting extensive scientific research over the last few hours and there’s proving to be a lot of science to back this discovery.

Remember how we were told as children not to swim 30 minutes after eating or else we’d get cramps?  Cramps?! What are these cramp things you’re talking about and how do they know when I stopped eating…  I never believed my parents and still not sure I do.  I think its one of those things they like to call a myth. I’m proposing a similar rule to post energetic workouts like today.  This new rule is to not do anything 45 minutes after highly energetic workouts, it’s just not safe!  We’re filled with too much excitement and positivity, just not ready for the ‘big adult’ world immediately.

It was somewhere between rolling up to the stadium at 5:20 and hearing a mass mob already brewing, running the last half tour  catching up with C Payne, the engagement proposal, the 6:30 bounce, the 8 fucking billion fire drills, the synchronized squatting that I realized there might be a little too much energy in this group.  Now this is by no means a bad thing, but as I was biking away to breakfast and I realized that I was in no state to be surrounded by large potentially harmful machines (aka cars), never mind operating a moving vehicle of any kind.  I felt drunk.  Try focusing or being productive on a morning like today? It’s just not going to happen–and that is why you all are probably reading this blog…

I got to breakfast and immediately thought, how the hell did I get here? I shouldn’t have been riding.  I’m still on cloud nine.  When I mentioned it to the table, they ALL had stories of instances that they were trying to function after an NP workout and just failed (See above: several hours of extensive scientific research). Literally fell flat on their face.  We’re all filled with energy, its pumping through our veins – it’s like were ready to explode and need a release valve–like the ones on those totally kickass 90s “basketball” shoes–you know, to stop yourself from being tooooo pumped up?!  Until those are available, we suggest just taking it all in, enjoying the high, riding it out and not moving for 45 minutes until you’re back from cloud nine.

This can pretty much be summed up in: this morning was bonkers. #thetribeisbonkers

Hug congrats to Meg and Dave who exchanged a rock.

For those of you who are new or maybe coming out of hibernation, we’ve introduced this new thing on the second Friday of every month.  It’s called PR day.  You better believe it’s got the same energy as PR days at the stadium and yup those things called #PRhats are real, #earnedfashion.  See you at the top of the hill at 6:28 AM.