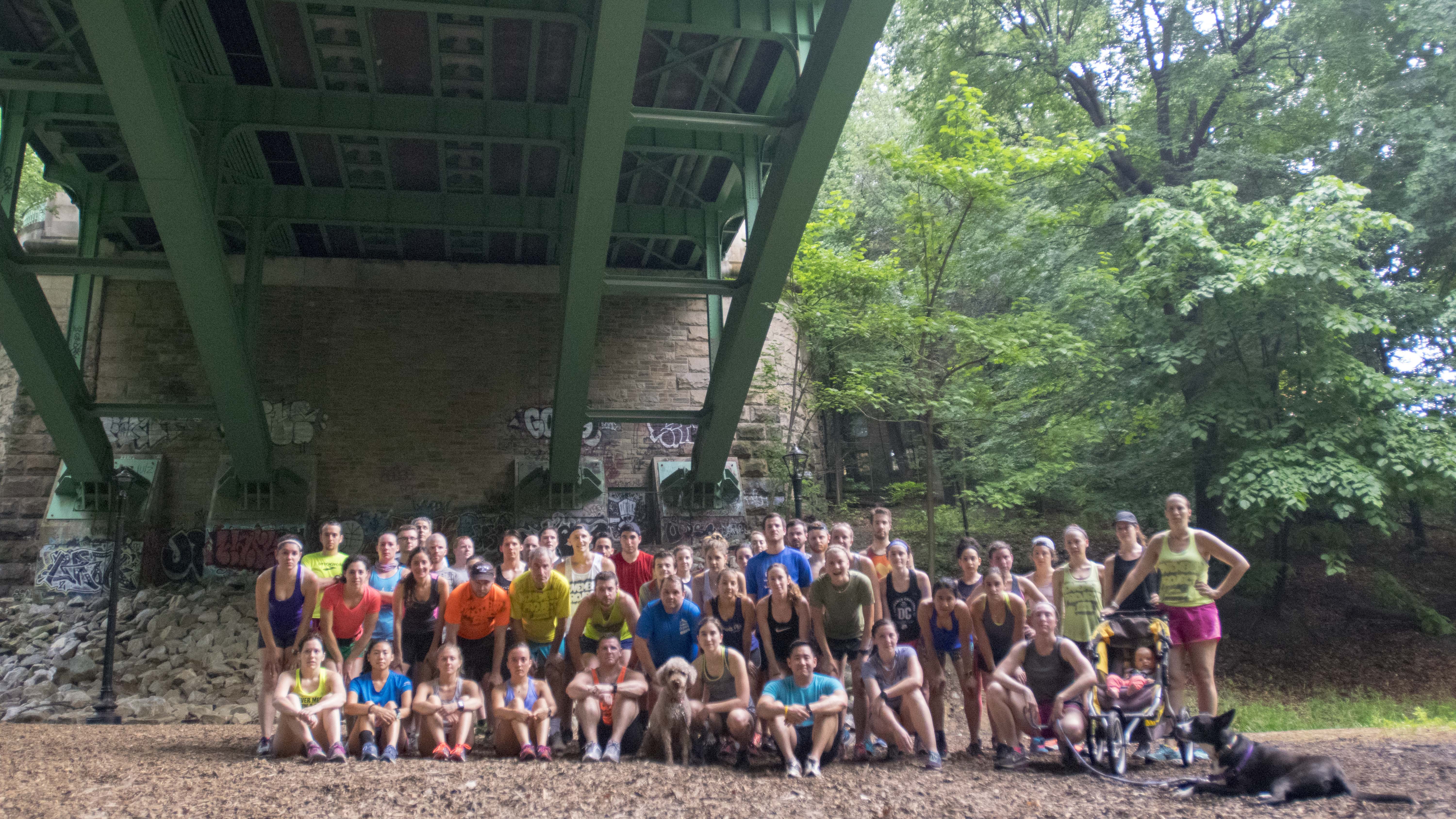 It’s been two years since a little video about EXCUSES came out. This morning, after a chat with a November Project tribe member, I was reminded about how easily we as humans jump to excuse #1, #2, and #3.

This November Project tribe member (let’s call him Scooter) has been to TWO workouts. And yes, after just two, he is a member. Actually, after one workout, his membership was submitted, approved, and set for life. But the interesting thing about Scooter was that he had inserted 10 months between workout #1 and workout #2. “Why?” was my first question. You see, after doing this a few times, I’ve gotten pretty good at measuring up someone’s excuse and finding a solution for it. Those of us that attend more frequently have had the chance to either personally figure out or help a friend figure out how to get around these nasty things called excuses. As you attend more and more, learn how to spot these and help people work around them.

This is a tough one. We lose a lot of people to early work schedules (especially teachers, nurses, etc.). HOWEVER, this is exactly why we started the 5:25AM workout at Lincoln on Wednesdays. Done by ~6:10AM, that should give you plenty of time to get to work by 8am*. Scooter accepted this and realized he was one step closer to seeing us at least once a week.

*Note: I didn’t even have to go into the perks of the 5:25 group: better temps in the summer, sunrises in the summer, the leaders’ favorite group (JK we don’t have favorites).

Scooter was hesitant but we had convinced him to try at least once. But then something else popped into his head.

I totally get this one. Show up to work in a sweaty/smelly tank and the ramifications could range from stares to termination. Nobody wants that. Also, bringing a garment bag to workouts isn’t ideal. GOOD NEWS!! There are a couple ways around this. If you have a shower at work, it’s an easy fix. Also, you could bring your clothes to work the day before. No shower? I hear body wipes work great.

Scooter loved it. In a span of two minutes, we had just figured out how to get him to at least one workout a week! The point is, we are resourceful creatures. For every excuse, there’s an equal and opposite solution. Pretty sure that’s Newton’s 7th law. Coming up with an excuse to not join us for a workout is EASY. Teddy Roosevelt said,

“Nothing in the world is worth having or worth doing unless it means effort, pain, difficulty… I have never in my life envied a human being who led an easy life. I have envied a great many people who led difficult lives and led them well.”

And NOW you see that this isn’t just about November Project workouts. Many times in life, we are our own worst enemies. Don’t let YOU hold you back. Go out there. Get after it. Push yourself. You won’t regret it.

See you at a workout SOON. Like next week. See your options below:

MONDAY: Meridian Hill Park, 6:29AM, meet by the Joan of Arc statue! We’ll be tagging rainbow for pride month (bring a white shirt).