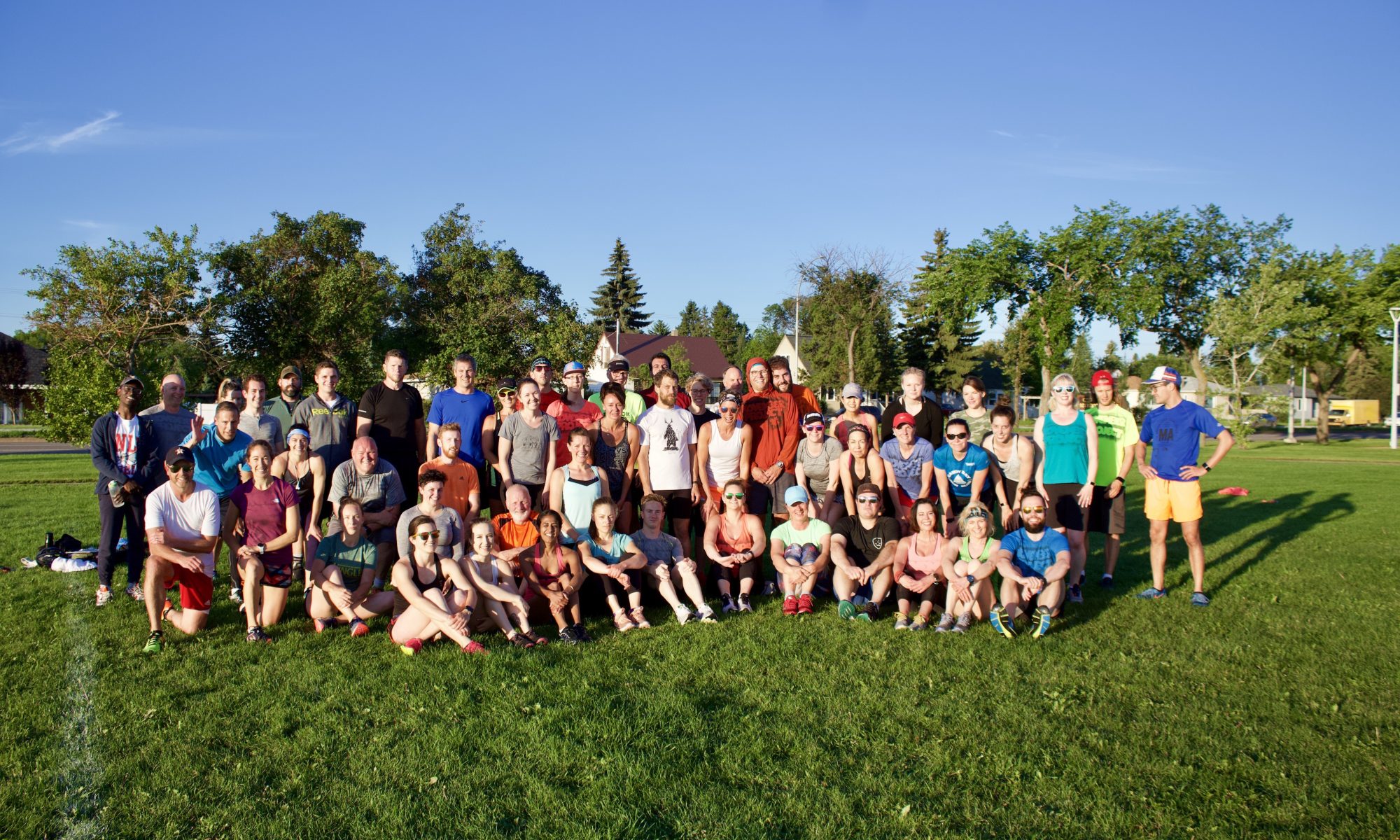 I’ve always been intrigued by the mental game. You know, that feeling when you’re running and you want to give up, but you tell yourself that it’s just your brain telling that its too hard and that you’re actually capable of more. Or, is that your body sending you signals to dial it back so you don’t injure yourself? Over the past 6 years, I’ve seen people push themselves beyond what they ever thought was imaginable and accomplish some incredible things. I’ve also seen numerous people push themselves to the point where they sustain an injury. So, where is the line? When are we working out too much? Is there such a thing as too much? If you’re looking for the answer to this, you’re not going to find it here.

In the past, I’ve done the multiple workouts in a day thing. You know, NP in the morning, and then HIIT or spin or whatever in the evening. In the past, I had this notion in my head that two workouts in a day is not ideal, but you can get by. Three is probably pushing it. But really, where did I get that from? I’m no expert. There are so many factors. How hard are you pushing yourself in those workouts? Are you recovering from a big race the day before? What is it that’s enabling people to push their limits but also stay injury free?

Over the last 6 months, I’ve been trying to better understand this. I’m currently learning more about how what your body is telling you. Is your body telling you it’s tired, or is that just your mind playing games? This is the most intriguing thing to me. Obviously, I’ve only been able to monitor this on myself. I’m currently tracking my heart rate variability using the same tracker used by Lebron James and Michael Phelps. I’ve definitely confirmed a few suspicions I had about myself, as well as learned some things that could help me train more optimally.

Research has shown that sleep is the best tool for recovery. This is where things get really interesting and where I’ve spent a bunch of time lately trying to become a better sleeper. I fall asleep fairly quickly when I go to bed. But I also know that I don’t get enough sleep. I noticed over the past month that I’ve been so sleep deprived that my performance while working out and while at work suffers. I’ve seen this in how I feel, and the data on the tracker. So, I’m now trying out a number of different things to learn how to sleep better. Because, if I can sleep better, then I can recover better and then I can workout better. It’s a work in progress, but I’ll let you know how it goes. If you aren’t a good sleeper, here are some tips I’ve come across. For the record, I don’t know if these tips will work but I’m going to try as many of them as I can and see if it helps.

I figure there have to be some good sleepers out there? How do you do it?