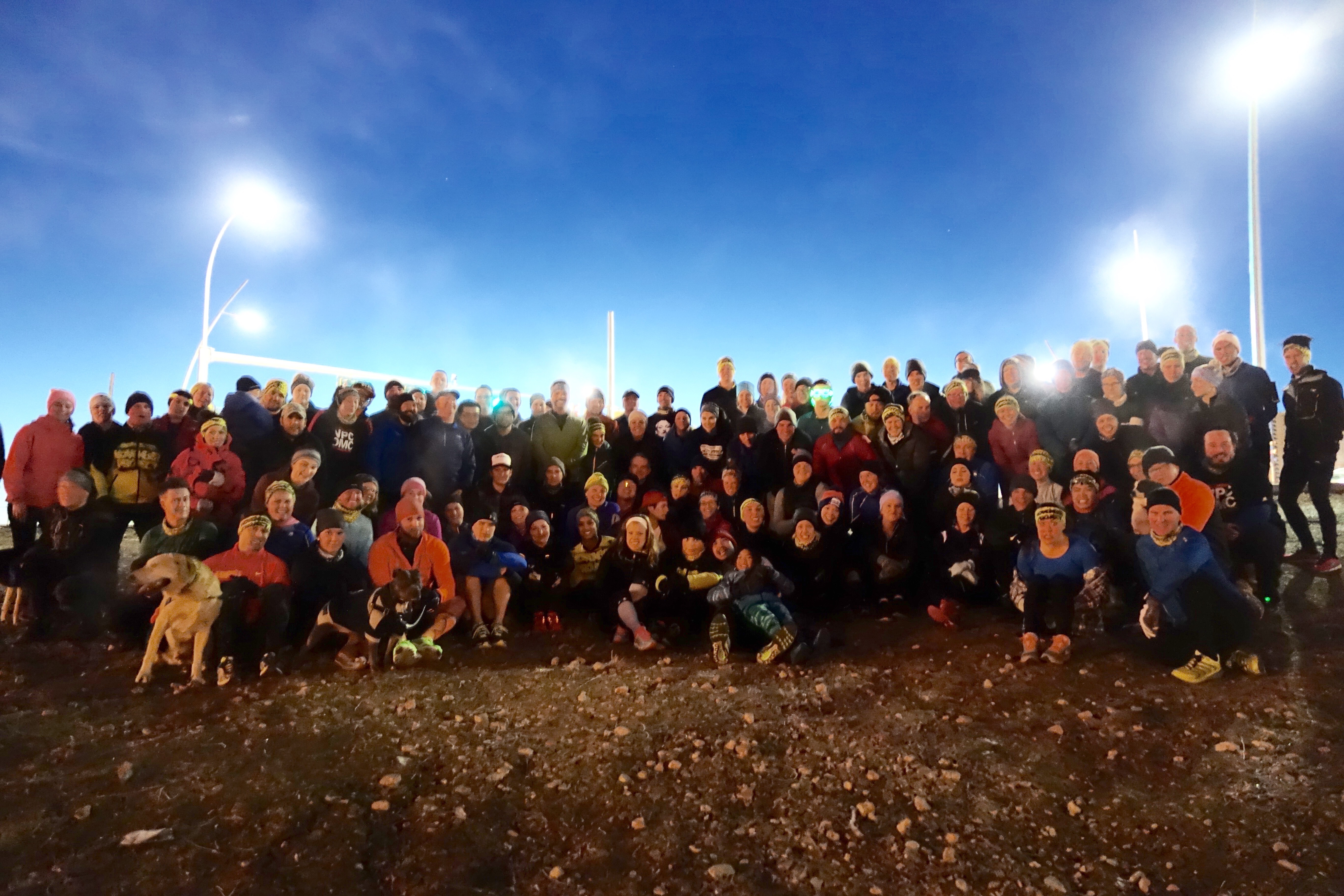 The past few weeks, I’ve been thinking a lot about days gone by. It started with me rediscovering so much music from the early 2000s. So many artists made a mockery of music at that time that I feel like I’m watching a stand-up comedian performing a musical. But I digress. That got me thinking more about my childhood and when I was 10 years old, but was the size of a 4 year old. And naturally, I started thinking about all of those memories I had before I was born. Some of those memories, maybe I was born with it, maybe it was Maybeline. It’s tough to say. We can talk more about some of those memories another time, but the important one to know was how leprechauns and pirates have been connected ever since ships were founded.

This memory takes us back to the year 1248. Back then, as I’m sure you already know, modern day Ireland was still attached to the rest of Europe. What you might not know is that they were pioneers (they didn’t use the word pioneers back then – That word only came about circa 1450) in the water vehicle industry. Some accounts say that their work here made it possible for them to break off into their own island in 1352, but that is still a hotly debated topic amongst historians. Anyway, the Irish, wanted to combine their two primary industries and decided to use water vehicles to spread and plant potatoes all over the world. Those who were selected to take part of this mission were called Hashbrownaries. You’re probably wondering why they needed to use their water vehicles if Ireland was attached to what is now mainland Europe. Well, while some Hashbrownaries travelled by foot, most of them travelled along the water as it provided better conditions for growth of potatoes. This is where the story takes a bit of a turn. Half of the water travelers never returned to Ireland while the other half disappeared. Some say it was the violent waters that separated the group, some say it was a giant iceberg that sunk their unsinkable ships, but no one really knows what happened. Those that returned had no potatoes left. They were both angry and were very hungry. With the land now filled with upset people, the ire amongst them began to grow and grow. This is where the name Ireland came from as well. This was also the very early days of the potato famine which lasted centuries.

Now, what happened to all of those who didn’t make it home? Well, after they ATE all of their potatoes, not only were they angry, but they had to learn to fend for themselves in the oceans of planet earth. They would find other ships, and ransack them for their gold and food. With no potatoes left, they would put their stolen gold coins in the pots that used to be used to boil the potatoes. Now, how in the world did we get to the word pirate? Well, everytime they would find a new ship, they would say that they are hungry because they ate all of their potatoes. However, since they actually were hungry and people never really understood their accent, they repeated two words to everyone: Potato and Ate. After being unsuccessful, the ire grew. At first, they were called Potato-Ate-Ires, but that seemed like a tongue twister and people would get confused. Then they went by the name Pot-Ate-Ires, but that gave away the location of where they kept their gold. It then became P-Ate-Ires. This name stuck for quite awhile, until the Bridgestone was founded. Then people thought these travelling Irish people were trying to sell them tires. So, they reversed two of the words and became P-Ire-Ates…Pirates…

What is the deal with all the green? Because green potatoes will kill you. They were basically warning other ships to stay away.

But Leprechauns are short. That is correct. This is a product of being on the ocean for so long. Living on water will actually shrink you by 4 inches. This has been proven by science. Also, I spent the first two years of my life on a boat.

Wait, why are we talking about Leprechauns, I thought we were talking about Potato-Ate-Ires? I’m glad you asked, because I’d like to set the record straight here for the world. Those Hashbrownaries that made it back to their homeland eventually took on the name Leprechauns. That story will have to be saved for another day. And we just went through the origins of the name, pirate. Encarta, one of the first ever encyclopedias (and grandfather of Wikipedia) did not do enough research and ended up mixing up the story. The pirates had the gold, the pots, wore green and were short. The Leprechauns.. well they were just hungry and many died in the potato famine. This is why you rarely see Leprechauns anymore.

Some of those original pirates from back then are still in the ocean these days living off whatever they can take from others. So, if you’re ever travelling by boat, keep your eye out for them. But if you do come across one, and you call them a Potato-Ate-Ire, they will give you mad props.

I know what you’re thinking. There’s no way this is true. Well, not only is it in my memory bank, but I cross-referenced all of this information with Paddy, co-leader of the San Francisco tribe and he confirmed everything in here.

So, next time you see a pirate, feel free to set the record straight and tell them a history lesson. The world needs to know.

Note: No seals were harmed in the making of this blog. Pirates love seals.

LOCATION UPDATE FOR NEXT WEEK

Monday: Meet right here at Emily Murphy Park at 6am

Wednesday: Royal Glenora Stairs at 6am

Friday: Parking Lot of Fort Edmonton Park at 6am. This workout will be longer than usual. Plan for a bit more than 60 minutes of bad jokes and madness. Don’t be late. If you are not there by 6am, you will miss us and will not be able to find us.