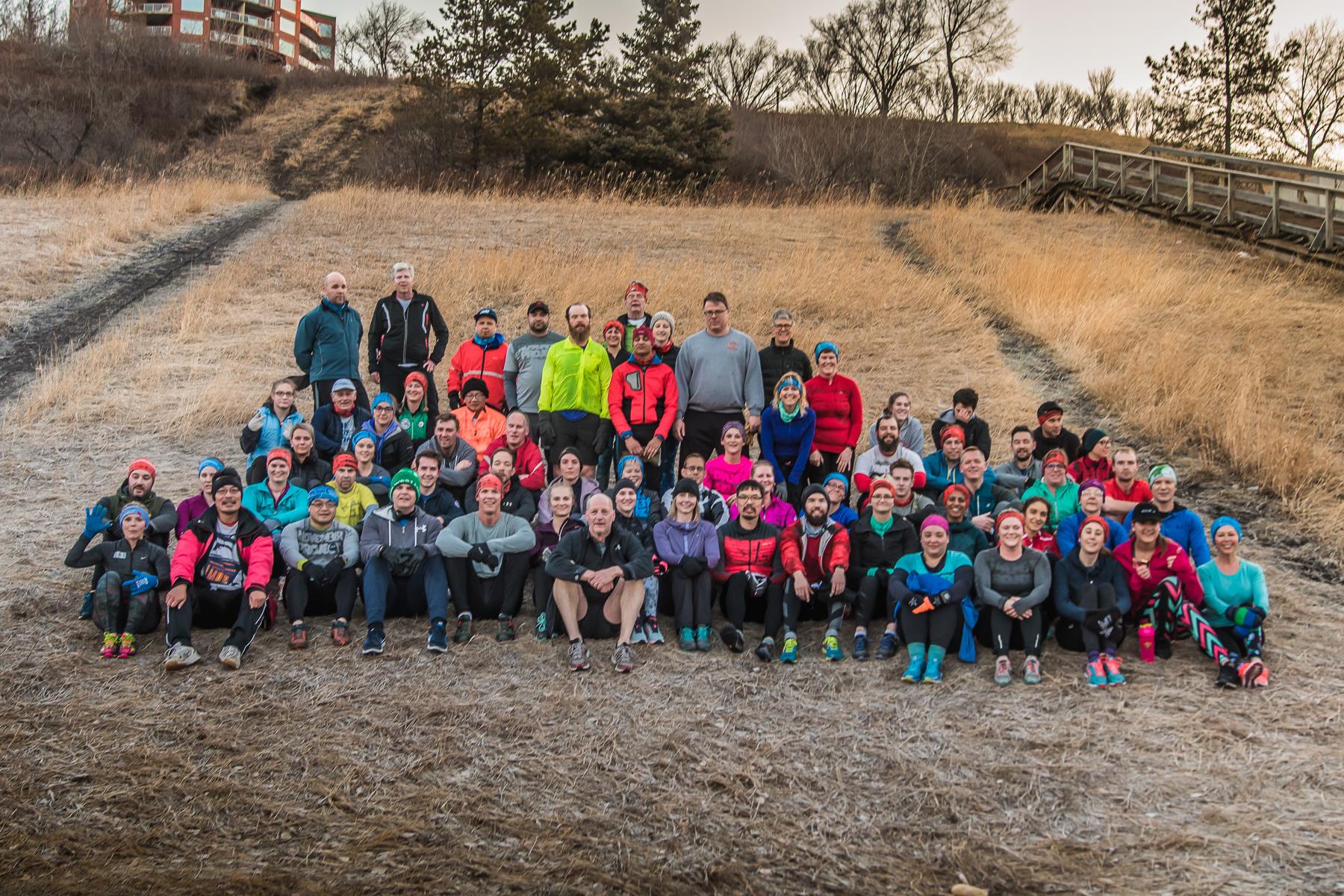 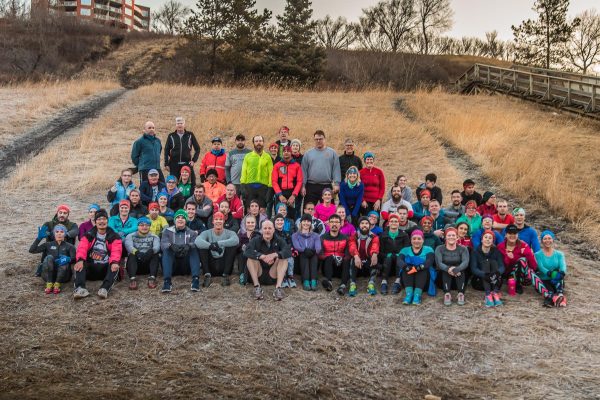 There are a ton of stories coming out of the Boston Marathon and I wanted to my top 7 stories.

7. Oh Canada – Reid Coolsaet finished 9th and Krista Duchene finished in 3rd. I haven’t fact checked any this, but I’m fairly certain those are the best finishes for Canadians ever!

6. #weatherproof – As the race played out, a ton of elites would drop out. And if you look at the top finishers, the women had 8 of 10 from North America and the men had 7 of 10. Training outdoors in terrible weather seemed to pay off for so many.

5. Jessica Chichester – Jessica finished 5th. Jessica a full-time nurse. Jessica worked a 10 hour shift the day after the marathon. Jessica start almost 30 minutes after the elites because, well, she was not an elite. So unlike the elites, Jessica qualified and paid her way in. Since Jessica didn’t start with the elites, she didn’t get the $15,000 prize money for 5th place. But as much as she’d like that money, she knew she wasn’t even eligible for it. And probably my favourite thing about Jessica, she sometimes buys full rotisserie chickens for herself. Jessica is a champ.

4. Yuki Kawauchi – At the start of the race, the announcers said that anyone who is serious about winning the race wouldn’t jump out to an early lead, but would instead let someone else deal with the harsh conditions. Guess who took an early lead? And when the pack caught up with him, he’d dart ahead again, confusing every single runner and coach that have put the words “pace” and “yourself” together. Somehow he kept doing it. Then, when the previous year’s winner took a 90 second lead, it appeared that pacing yourself really did matter. The elite’s were finally showing their stuff. Yet, somehow, Yuki tracked him down and had an extremely strong finish to win the Boston Marathon.

What’s better about this story, is that Yuki is not exactly your elite runner. Yuki just does what he wants. Like his race strategy, he doesn’t follow any of your traditional training plans. Yuki ran 12 marathons in 2017. Yuki is also not a full-time athlete. He’s a government worker who works 40 hours a week and has no sponsors. He doesn’t even have a coach.

3. Des Linden – Des started the race, and for almost the first quarter of her race, she felt terrible and was considering dropping out. Instead she decided she was going to help her training partner, and American running icon, Shalane Flanagan win. So, when Shalane had to make an emergency portapotty stop (we’ve all been there) almost halfway in, Des slowed down and decided that she’d help Shalane get back into the race. She was hoping that Shalane would win the race as a nice follow up to her NY Marathon win a few months ago. Somehow, when Des slowed her pace down, she started to feel better, and then ended up winning the race. Running for others pays off at EVERY level. This is the ultimate sportsmanship story.

2. Mary Arnold – You may or may not know Mary Arnold. Mary is one of the co-leaders of November Project NYC and ran in the Boston marathon in a Bruins jersey. Why is this inspiring? Well, when Mary crossed the finish line, she was carrying another racer across the finish line. She sacrificed her own race to help a complete stranger in their time of need. Any some people say running is an individual sport.

1. Jen Ference – As you already know, our own Jen Ference exercised her demons and smiled her way through her admittedly worst-case weather scenario for running: Windy, Rainy and Cold. Although she finished 5 seconds behind Mary Arnold, she’s still number 1 in our hearts, and on this top 4 list. Feel free to click on the #npcanproud hashtag on twitter or instagram to see how much Jen has inspired everyone. It truly is amazing.

One Reply to “Our Top 7 Boston Marathon Stories (YEG)”