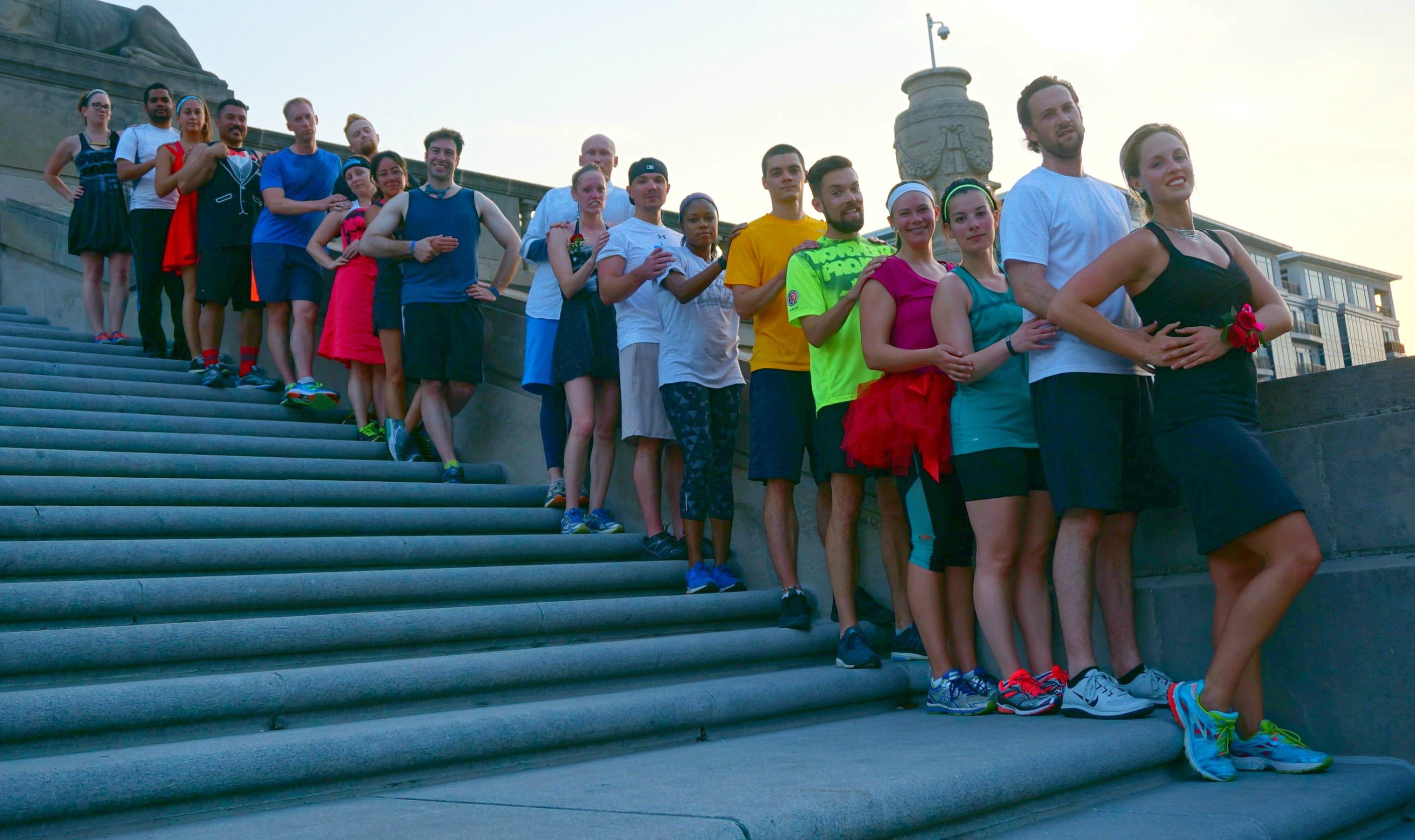 The Reign of Stew continues, with his -2:19 spit winning #RaceDay for another month in a row. Stew’s middle name is “Win Everything”, in case you were wondering.

See you next week!