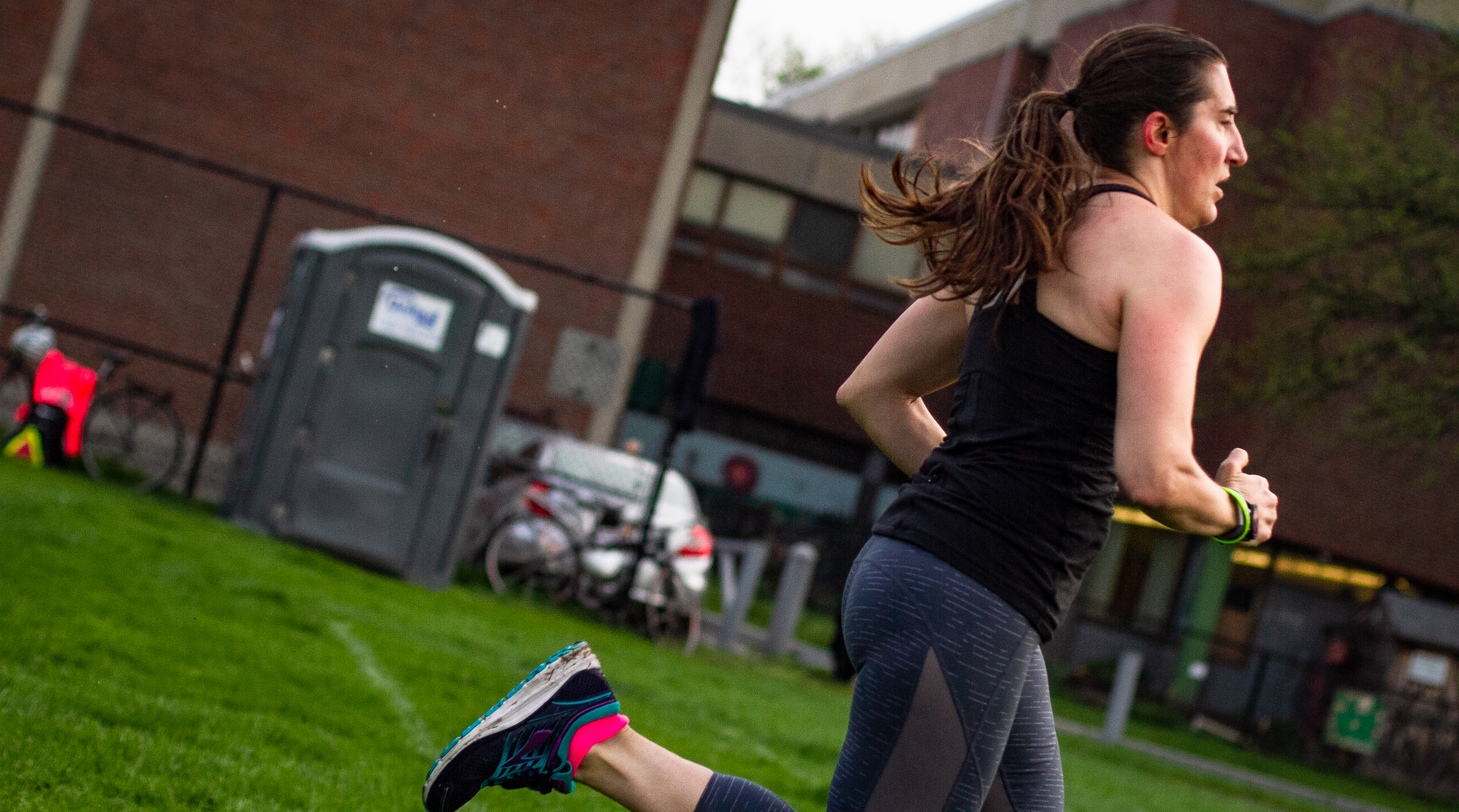 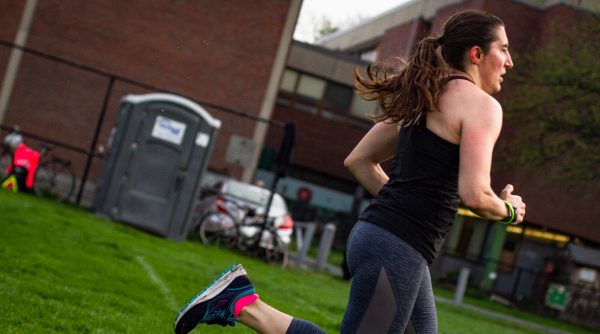 In preparation for that hot steamy weather that’s right around the corner — you know that weather when an unfamiliar, glowing yellow orb sets a blinding fire to the sky and forces most of our clothing to disintegrate, exposing our pale, untanned upper bodies – – yeah, well we’ve decided to decorate your skin with a little flair.

Now, you’ve definitely caught a glimpse of someone’s inked-up sleeve before, especially since Micah Risk and Nick Poggia rock them so well.  There’s usually a story behind them, maybe multiple stories, so they make for a great conversation starter.

We’ve decided to give you a little sleeve flair of your own to spice up those sun deprived, winter bodies.  Here’s how it works.  Every person you recruit to NP you get a bracelet with their name on it.  One bracelet per person.  You’ll write THEIR name on it, attach it to your wrist and start collecting/recruiting as many names as you can.

+ For every NEWBIE (never been to a NP workout before) you each get a special edition, Louis Vuitton, American flag bracelet.

+ For every Wed/Fri regular, or someone that hasn’t showed up to a Mon in a while, i.e the uncommon Joey Kile, you alone get a bracelet with their name on it.

The more flair you have, the more fun because flair = fun. Don’t be the person at the end of may with a naked arm.  Just don’t do it.

The person with the most flair wins.  What will they win? At the very least they’ll be the most popular kid at NP with the most amount of friends…. buuuuuuut there could be more. It’s simple, start talking up Mondays, start getting people out of bed, kicking off the week on the right foot.  You know how awesome Mondays are, so let’s bring them in on the secret.

We’ve got 2,500 of these to spread around this city and I may have bet (and shook on it) Heather’s son we could do it, so we definitely have our work cut out for us.

“Talking to 15 people a day is kinda the minimum, mmhm-K.

It’s up to you if you want to do the bare minimum, mmhm-K.  Look at Rachel for example, she recruited approximately 37 of her roommates today and has a terrific smile on, mmhm-K.

Listen Johanna, people can get free fitness anywhere, mmhm-K. They come to November Project for the atmosphere and the attitude.  That’s what flair is about, mmhm-K.  It’s about fun, mmhm-K.

So you can choose to the minimum, but some people choose to do more, mmhm-K. We encourage that….”

See y’all out there on the streets recruiting.

So we’re going to DROP next Monday’s location early this week so you can spend the week recruiting your domes off.  Next time you’re in line at the coffee shop or buying groceries at the supermarket, turn the the person behind you and let them know we’re we’ll be meeting.  Get them to #verbal, get them to show up.  You’ll get another bracelet to add to the sleeve, another name to call out at the workouts and you’ll be building this community one human being at a time.

See you here at Barry’s Playground in Charlestown. 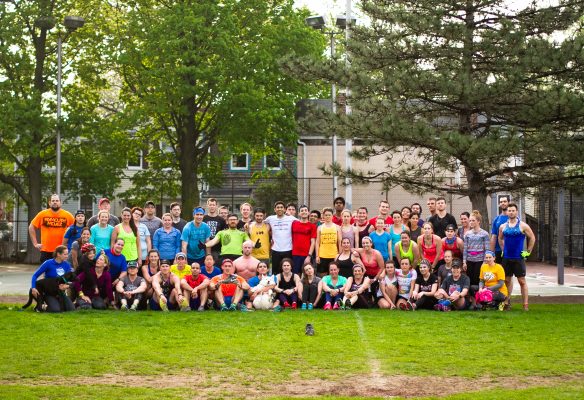