GIVE THE PEOPLE. WHAT THEY WANT.

The people asked. We answered. Here is your second part of the five-part series highlighting co-leaders from around the world and establishing celebrity look-alikes. Today’s session begins with….

Barry Clark. Co-leader of Virginia Beach. DJ by day and by night (if you were at 5ummit, Barry was DJ Barry). Hence the actually very striking comparison of DJ Barry to Calvin Harris. Look at that resemblance. 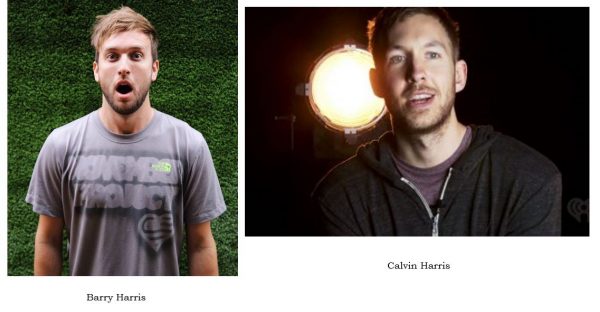 Up next, Bojan Mandaric. Co-leader of the world. Disturbingly similar to Rick Ross. A father for the second time to one of his own flesh and blood. A father to all of November Project. 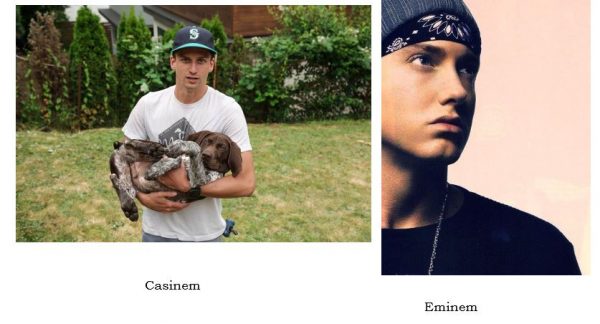 Rick Duha. November Project Winnipeg co-leader. Always carries a calculator, will give up his lunch money if you push him against a locker. Will come back to destroy you with his GPA. Looks a bit like Steven Quincy Urkel. 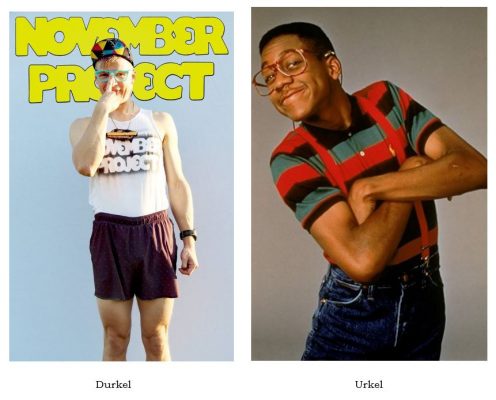 Harrison Kieff. Dallas, TX. Looks too much like an old British man to pass up the opportunity to compare him to one of the Chariot-ers of Fire, Eric Liddell, played by Ian Charleson. And to top it off, Harrison is a rower, which adds immensely to his pipe-and-scotch-bearing gentleman’s persona. 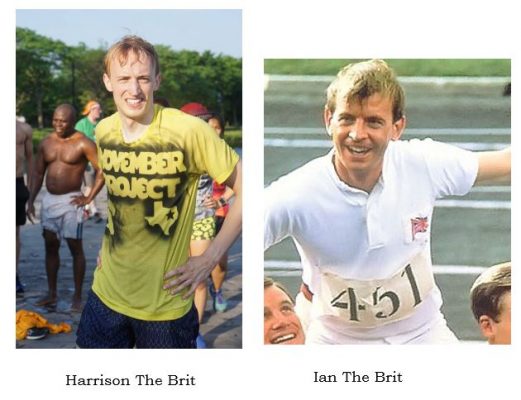 Jackie Knoll. Phoenix, AZ. She lives for the heat. She bathes in sunshine, rainbows, and flowers. She crushes it on the trails in Phoenix. And that is why Jackie has single-handedly inspired every female that goes to Coachella; Jackie’s flower crown started a movement, and now these crowns make regular appearances all throughout music festivals stateside and worldwide. 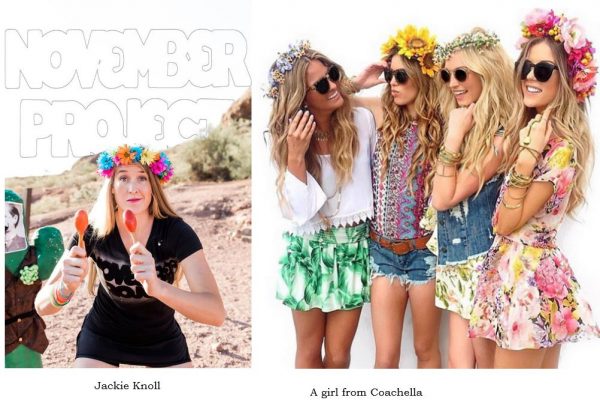 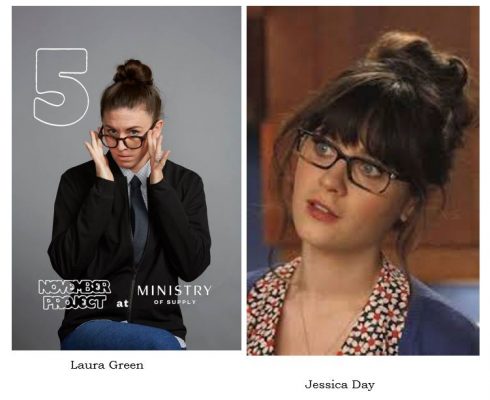 This concludes Part II. Look out for the next three segments in upcoming weeks. Until then, #justshowup to a November Project near you.