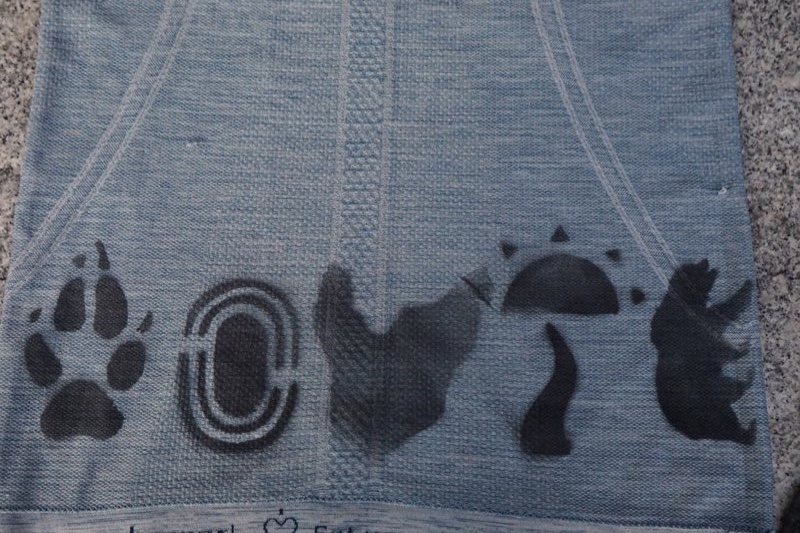 Wednesdays are our favorite day of the week. We’re just a young, newish November Project City (we turn 2 next year!) who work out just once a week. 30-40 minutes of bouncing, running, sweating, and high-fiving. It’s not a lot of time, but it’s our time, and we love it.

This week November Project Oakland hosted our first HELLAWEEK. We worked out all five—

[Quick aside for those who need context. “Hella” is NorCal vernacular. As UrbanDictionary defines it, the word “originated from the streets of San Francisco in the Hunters Point neighborhood. It is commonly used in place of ‘really’ or ‘very’ when describing something.” Shouts to NP_LAX, WLA, and SD, our lovely sister cities in SoCal, but you only wish you had invented such an inspiring and versatile word.]

—as we were saying. We worked out all five mornings this week, which let us explore Oakland and Berkeley and the East Bay a little more than we typically get to. We wolf-trotted over to Jack London Square (it’s a Call of the Wild joke, y’all). We showed up at Witter Field with the biggest Track Tuesday crew in recorded history (we’ve verified this with historians). Obviously we had our wonderful Wednesday workout by Lake Merritt. We hit the trails in the Oakland hills, headlamps and all. And we did a reverse rungang to UC Berkeley campus and watched the sunrise over Memorial Glade (Go Bears*).

It was…a lot. 5:30am or earlier wakeups five days in a row. We (Rebecca and Alex) planned FIVE TIMES as many workouts as we normally do. We won’t deny being exhausted.

But it was so extraordinarily worth it. Over the past year and change, November Project Oakland has cohered as a real community within communities, a collection of former strangers in the East Bay who know each other, hug each other, work out with each other, and just love being around each other. That magic happens every Wednesday by Lake Merritt, but there was something so special and exciting about seeing it travel around the East Bay. The terms “field trip” and “adventure” don’t even do it justice. It was more like a week of family vacations. A chance to do the same thing we do together all the time, but in different places, with a different energy and perspective each day.

We know we’ll do HELLAWEEK again, but we’re definitely sure that we want to get out there and explore more of Oakland and the East Bay with you. This is such a wonderful family, and it’s so much fun traveling with all of you.

OH RIGHT. Did we mention we made some sweet tags for each day? We took a leaf out of Tony’s book and learned how to CAD design and laser cut our own stencils hahahaha just kidding Alex and Rebecca drew them on paper and cut them out of cereal boxes. Shout out to Rich from NP Vancouver for the stencil inspo.

*Alex said this a lot this week.