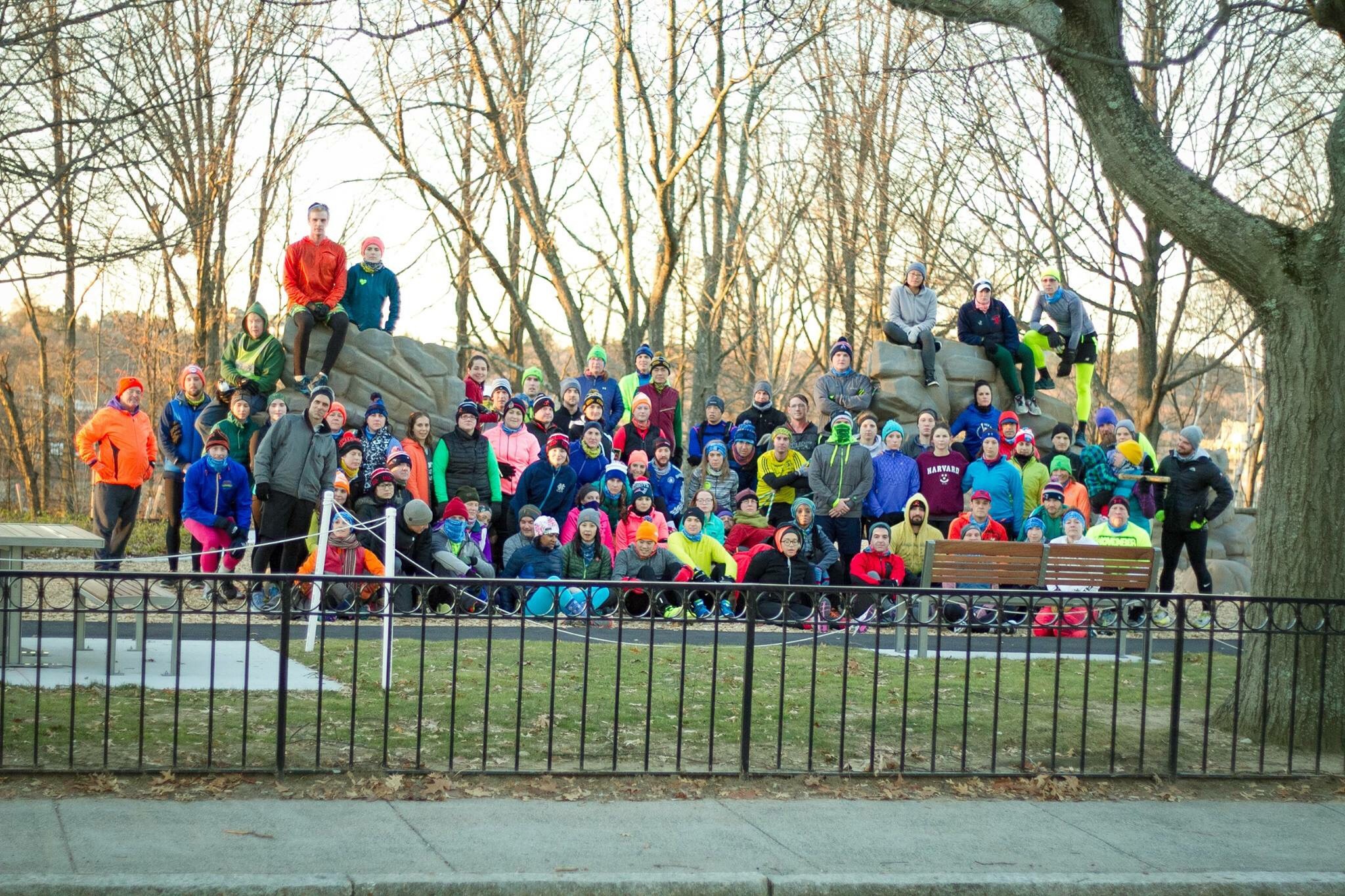 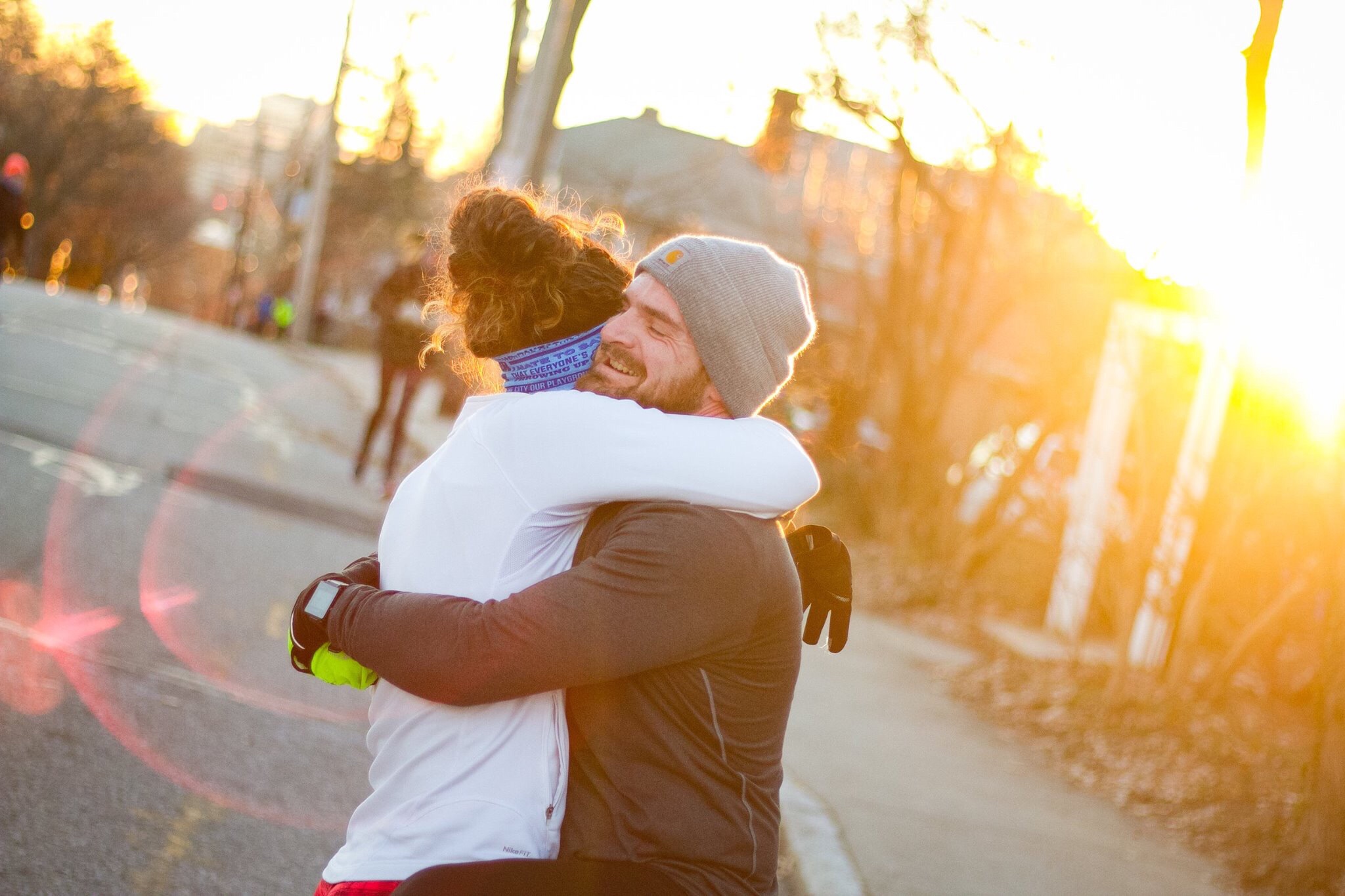 In the game of beer pong, there’s a key strategy that can be employed at a critical moment of the game, called a “celebrity shot.” You get to call in reinforcements, and let someone who is not on your team to take a shot for you. This “celebrity” will probably do a better job than you, is hopefully less drunk than you, and might just win you the game and boost both of your reputations for being badass MF’ers.

MONDAY is the day where EmC2 call in reinforcements…our Celebrity Shot of NP, where the three of us throw back to the days when we used to #justshowup and throw the fuck down with everyone else in the tribe. On Monday, come run with us, burpee with us, crush whatever fierce as fuck workout our Celebrity co-leaders-for-the-day have to hand us. We believe in them. It’s certain to be a good time. We’ll probably all regret it and want more of it all at the same time. It’s guaranteed to be a shit show of the very best variety.

Don’t miss this. DON’T. MISS. THIS. Just don’t miss it. It’s simply a must see Monday.

Meet behind the New England Aquarium. Exact spot in the tracker. 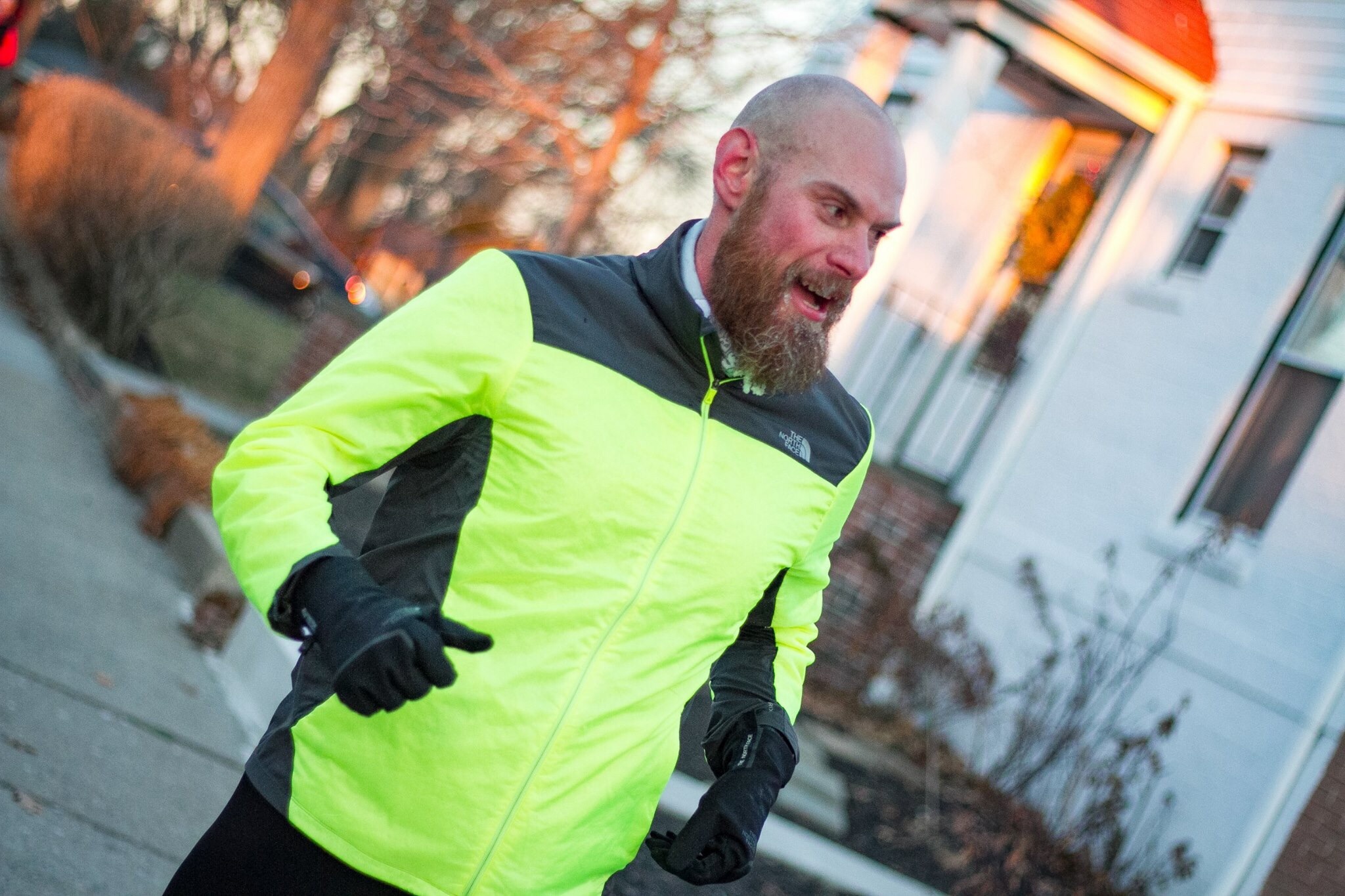 We crushed those #hillsandstairsforbreakfast this morning, even though it was cold enough to form dangling sweat icicles on the underside of Bojan’s beard. #beard-dingleberries. Great job Boston. The tribe is the fucking bomb.