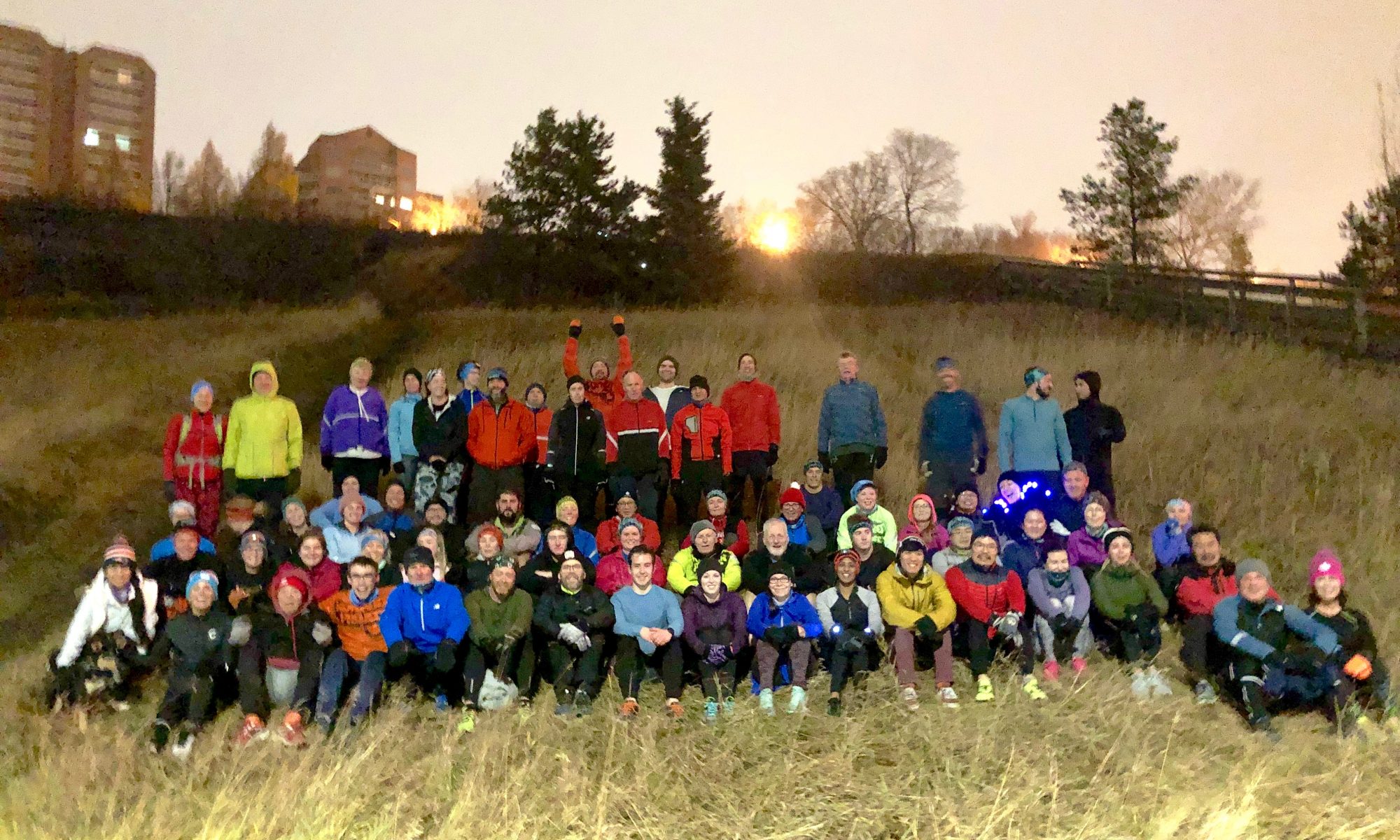 Alright, instead of the usual “you’re awesome” blog, let’s take a trip down memory lane. Note: This may or may not be useful to you in the future.

You see, many many years ago (6), we embarked upon our first dark season together. In October 2013, we had 7 NP tribes as we called them back then (more on why I choose not to use that term anymore) and there was one blog every day that captured what each city did in their workout. That November, each city decided to post their own blogs. Back then, we were also in the early planning stages of the first NP Summit. It was held in Edmonton in December 2013 with the above mentioned 7 cities. It was more of a leader gathering back then, and we added on a quick party (read: watching Andrew play hockey) at a local pub so that everyone could take part. Other than that, the leaders were locked in a windowless room in downtown Edmonton. October was also the time where we were getting ready for our first Halloween together. Everyone wore costumes. I had a really lame boxing costume. Andrew was a viking. Jen probably put on her skeleton shirt. We just dressed up in whatever we wanted to because, well, it was fun. Speaking of, Halloween is coming up and there will be a day to dress up. Stay tuned. Anyway, back then, we were still trying to figure out how to best fit everyone at the stairs. We tried a number of things, including 2 workouts in the morning, running up the rails and only letting people wearing shorts actually go up the stairs, but eventually landed on exercises and high-fiving the Constable. We were also tested taking photos up top, or being loud up top, but quickly found out that our neighbours didn’t appreciate the fuck yeahs that early in the morning. Oh, while we’re at it, we’ve used the same lights on the stairs since we started. We’re still thankful that our friends at MEC donated them to us. This ends today’s trip down memory lane. Stay tuned for future editions.

November is only a week away which means we’re going to let you in on a little secret that we’ve been working on for the winter. We’re pretty excited about it. In fact, everytime I think about it, I laugh, and then think of how absurd some of ideas are, and then I laugh some more. We’ll TELL you more at the first workout in November.

That will be quickly followed up by a social event on November 3rd at Plaza Bowling. Reserve your spot today (password is verbal)! There are only 18 spots left!

After that, we convinced the founders of November Project to come to Edmonton to run the stairs. They’re pretty excited to meet most of you since the last time they were both here was in 2015.

A week later is the 7th edition of the #NPSUMMIT which will be in Vegas.

Needless to say, there’s a lot going on in November.

Until then, see you Friday at the same place we always meet on Friday!