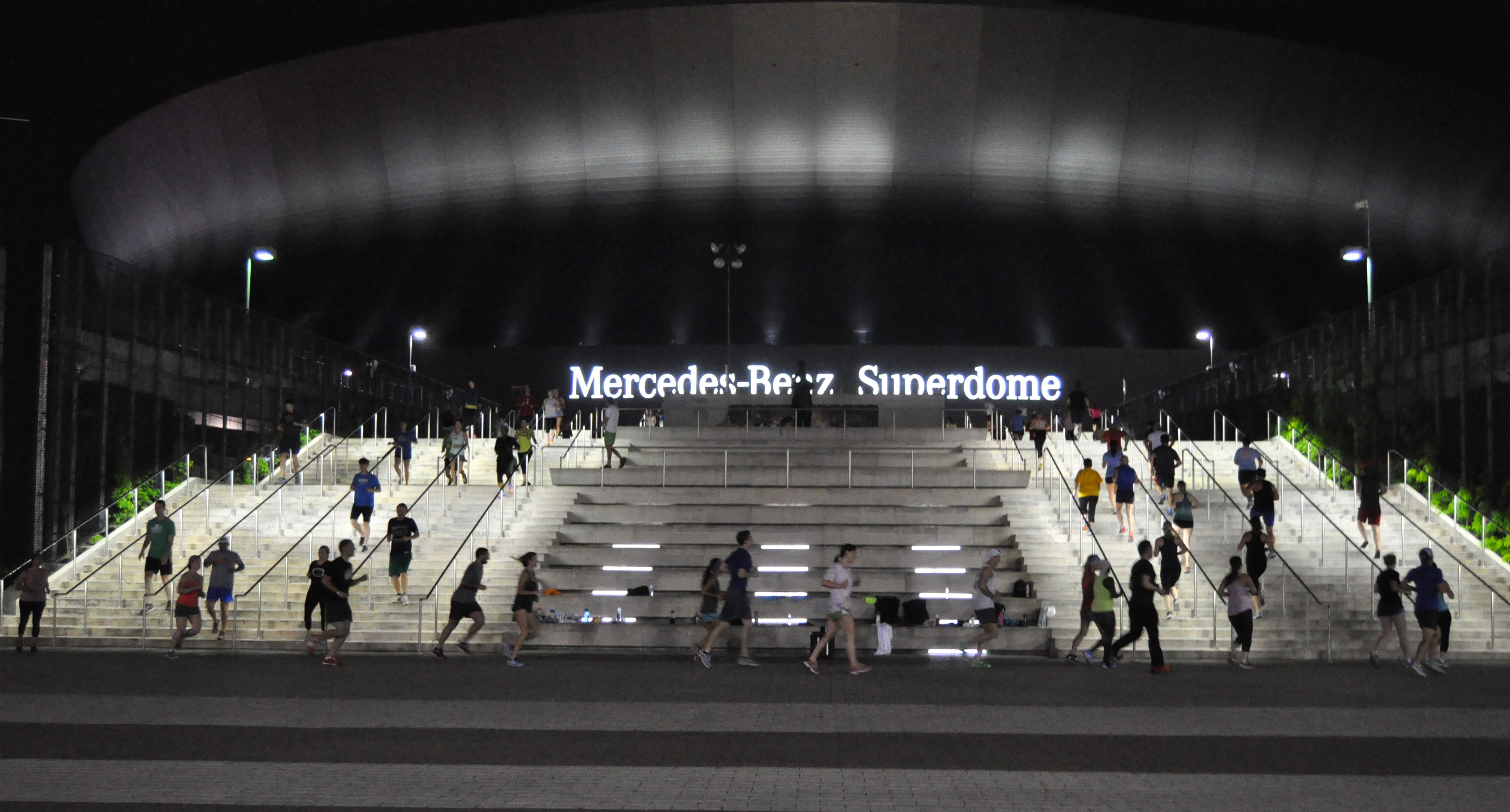 “I can’t believe you wake up THAT early to go exercise! Why would you want to do that?!” If I had a nickel for every time I heard that phrase, I’d have a lot of nickels!

People assume that since I’m crazy enough to run as much as I do, that I’ve been a runner/athlete all of my life. WRONG. I started running in high school when I saw my uncle, who is a life-long smoker, running laps. I figured if he  could do it, so could I. I eventually joined the track and Cross-country team at school, but for the sole reason of hanging out with my friends (and beating my uncle!). I was definitely not committed to anything more than that. I recently reached out to my old coach to thank him for his encouragement and for putting up with me during my social teen years.  I may never run a 5 minute mile, but I did manage to qualify for the Boston Marathon and I owe my start to his persistence and patience. It’s amazing what you can accomplish with a little perseverance and a mind full of motivation!

All these years later, my main goal while working out is still to have fun and enjoy the company of friends, but admittedly, it has grown to a bit more than that at this point. I have had some pretty tough losses recently that I never thought , particularly in my early 20’s, I’d have to deal with. I lost my sister in October 2012 to leukemia, and 6 months later, my dad to pancreatic cancer. It was tough to say the least. I took some time off from my grad program and stuck around NOLA for a while. I knew a few people through Varsity Sports Running Club, but definitely not as well as I know them now. Specifically, Ann Elise and I knew each other from Baton Rouge and our paths continued to cross here. She’d encourage me to get out, even if it were only for Happy’s Running Club on Wednesdays. Looking back, it’s what I needed more than anything. The running and fitness community helped me through some of the hardest points of my life and November Project is no exception. I have truly found a home away from home and a second family. This family isn’t a family I only visit with in the early hours of Wednesday mornings, this is family made up of my nearest and dearest friends that I confide in and count on daily.

So what’s the real answer to why I get up many mornings at 5am? To see my friends. To run, because I actually love running and it saved me during a time I needed to be saved. To show gratitude. I am so grateful to actually be able to run and jump and move and it’s not something I want to take for granted.

I first caught wind of November Project through twitter last spring. I  have friends in Boston and there was all of this chatter about this group that met to run stadiums at Harvard, hill runs on the streets of Boston, and other weird activities that I had never heard of at that point (seriously hoistee must be a made up word). I remember tweeting about NOLA needing a NP and apparently we already had one! Once I FINALLY started just showing up, I became like a stray cat. You know, once you feed them, they never go away? That’s how I feel I’ve become to NP. They keep feeding us the stairs and great weekly workouts, and I keep coming back for more.

I could talk about the great physical benefits of just showing up: you get faster, stronger, cooler, your body starts to get all these nice muscles you never knew existed, etc, but it’s much more than that. The NP groupies are my people. I look forward to spending time with my people, rain or shine, or in NOLA, a mixture of both, at the same time. Waking up before the sun isn’t a burden when you know you’re going to be seeing a slew of smiling, sleepy faces when you get to the Dome. Seriously, if I didn’t like the people that much, would the motivation of “just working out” not cut it some weeks?— Exactly.