The first time I learnt about Juneteenth was seeing this race number logo on the National Black Marathoners Association website, the words “Free to Run” really struck a chord in my heart.  Even without context I knew it had a deeper meaning than how simple the act of running was. The words of the NBMA below explains it better than I ever could. 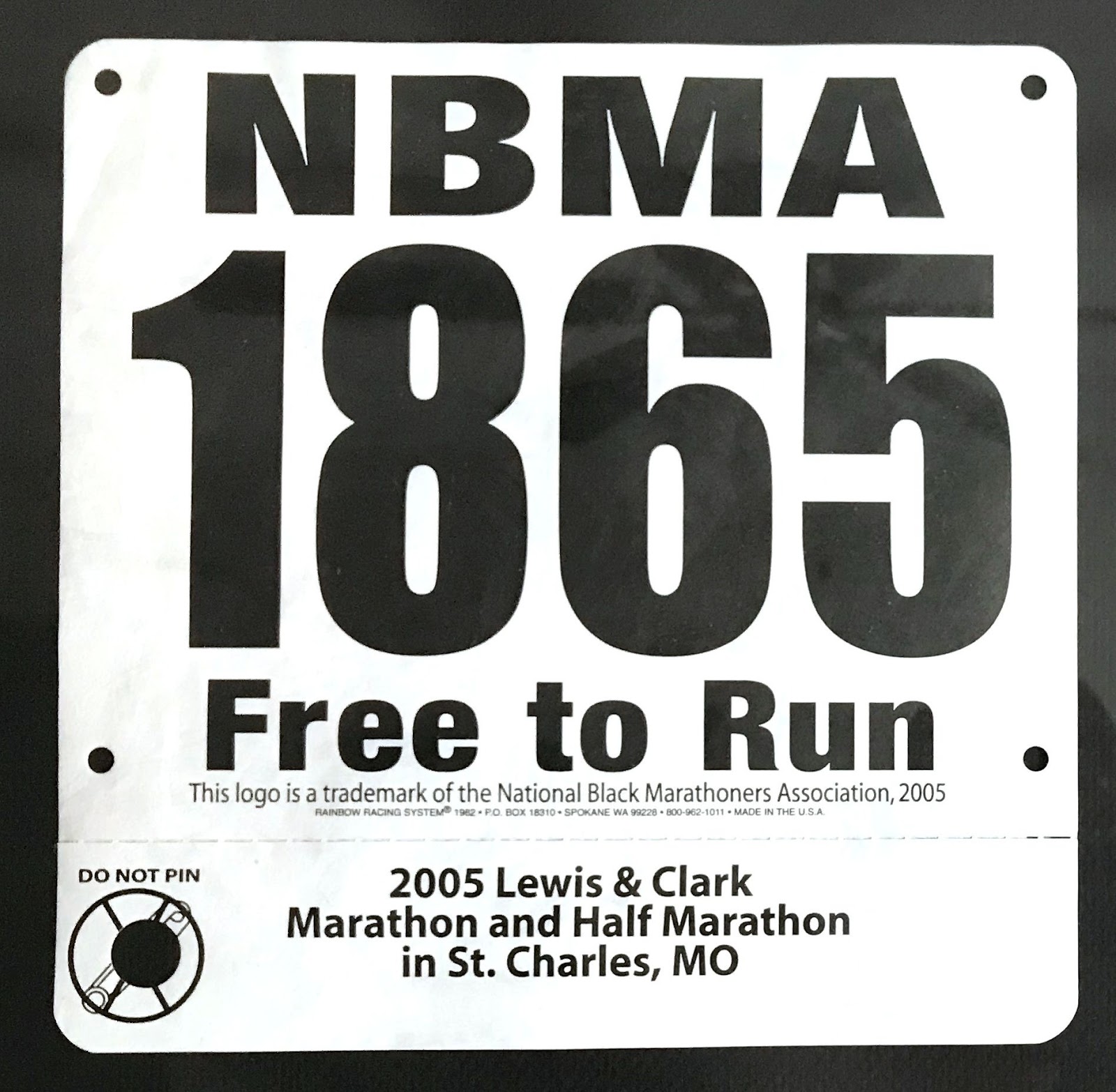 “The NBMA race number logo is a timely reminder of the reason we started the organization. It reads, “NBMA – 1865 – Free to Run.” The Thirteenth Amendment, which ended slavery, was ratified in 1865. Afterwards, we were (supposed to be) “free to run” without fear of violence or threats.”

I remember going for an unplanned but inspired run that evening. The thought of people finally knowing and being able to escape their shackles without “legal” threat filled me with excitement, anger, sadness and a whole lot of emotions I couldn’t process by sitting still. So I did what always makes me happy, I did what I hope a whole lot of those former slaves did; I RAN.

When I got back, I further educated myself on the history of the end of slavery in America. In my youth I thought the end of the civil war had meant an immediate end of slavery. The long journey from the Emancipation Proclamation in 1863 to the end of the civil war in April, 1865 to the proclamation being enforced in Texas later on the 19th of June is a purely American story. It was the end to a stain on the promise of a constitution that sought to put men on equal footing but had failed. This was a correction over seventy five years in the making, one that is still far from being complete.

This is how I learnt about Juneteenth, the celebration of the end of slavery by the enslaved. They called it Freedom day, Emancipation Day and also Juneteenth, cause we’ve always had swag. It struck me how much of an underground celebration it was, this day that America made one of its original sins right, but it also showed the state of the country that it was only celebrated by African Americans. I began to understand how much the country wanted to forget this awful thing that was the root of a lot of the societal inequalities.

So this Friday, 155 years after a Union general proclaimed the slaves in Galveston free, celebrate Juneteenth by LEARNING about it. While it is borne out of tragedy, you can continue the fight your ancestral americans won by making sure your fellow citizens enjoy the same freedoms and PEACE OF MIND that you have. Slavery was a horrible part of our history but trying to ignore its spectre does a disservice to the fight that ended it and the ideals we claim.

2020 has been a different year, a chance unlike anything I have ever expected, even my old cynical heart is surprised at the possibilities that can happen. This can be a beginning of conversation that can change the world, because it can lead to us viewing EVERYONE with empathy and make a truly equal world.

I intend to celebrate Juneteenth this year by running 13 miles for the Thirteenth Amendment on Friday and logging my miles for this.