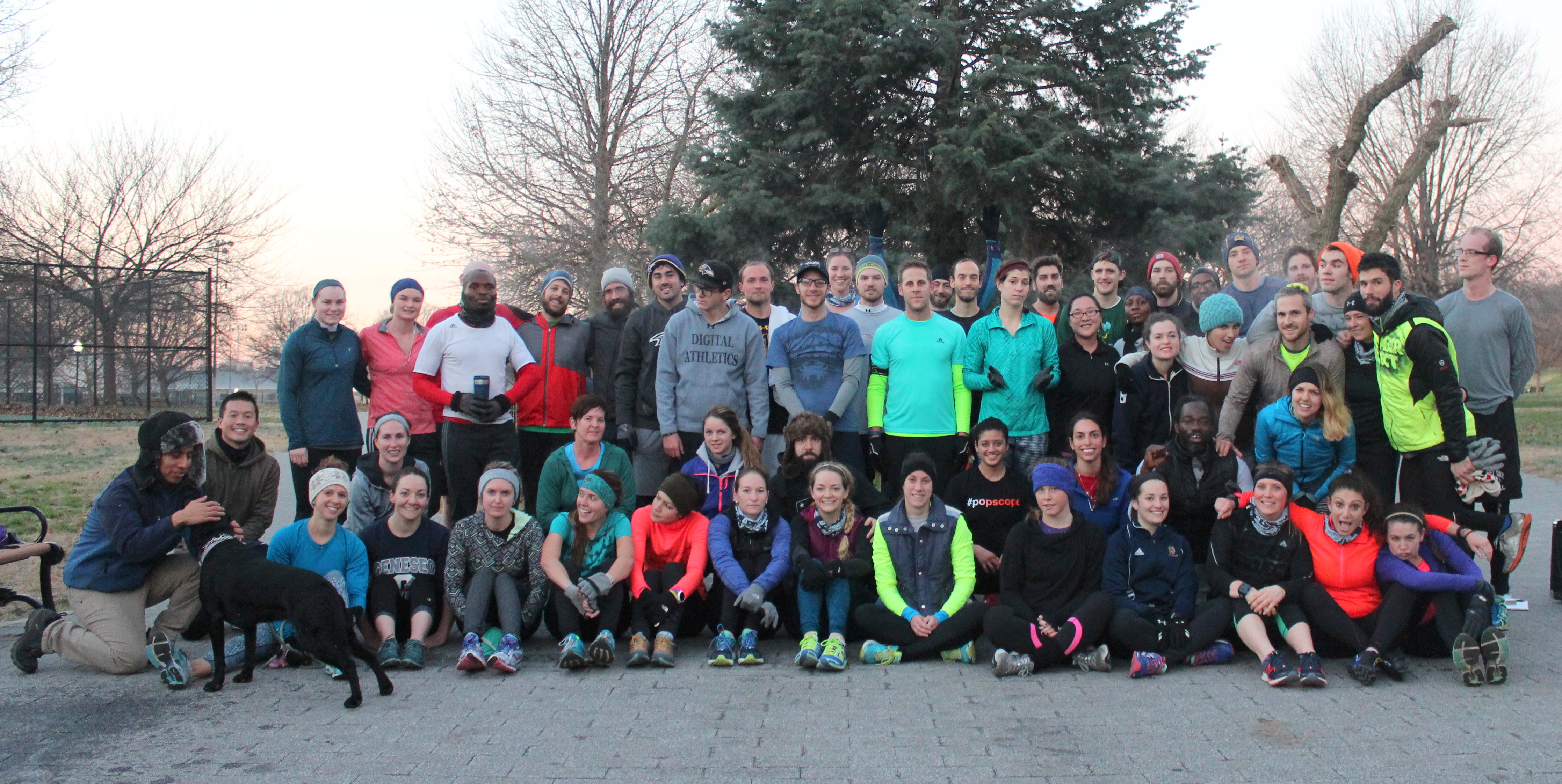 This blog will be written in verses

Written by nick to disperses 🙂

The thoughts from the day

And the very odd way

The tribe has so many damn nurses.

Yes, today was the loveliest morn

A reprieve from the cold

Made the morning quite gold

While not a single ace of diamonds was torn

But don’t be fooled to thinking it was easy

That hill would challenge Young Jeezy.

And it’s not very cute

but someone did puke,

Chow Mein for breakfast can make you quite queasy

For most of us,  yes, we try to work hard

but sometimes a workout catches you off guard

so you lay down to nap

in your big fuzzy cap

and dream of…..hold on. WAIT A SECOND!

Is anyone else not liking the way this blog is going?

You know when you start something and you think it’s a really, really good idea, and then you get like 3 limericks into it and you decide, shit, this is really terrible isn’t it?  This type of thing happens to me all the time. Just ask anyone who ever tested out my automatic head scratcher “The Real Head Scratcher!” TM.  Or perhaps ask the kind folks who willingly acted out my script for a play titled ” A One Man Rap Battle.”  DEFINITELY ask my family, the lovely people that tested out that mayonnaise substitute I created called ” Mayoglaze.” It was like 95% bacon grease and a dash of white food coloring for flavor.

The point of all this is to say…my ideas are usually terrible. Rarely do I make it to three limericks. NEVER have I made it to two years.

But, if Sydney’s math is right,  i’m pretty sure that NP_BAL is two years old next week. Besides the fact that in no way was NP my idea, I may have had a very minimal part in  bringing it to Baltimore, so the fact that we have made it this far as a community is pretty remarkable. It leads me to only one conclusion…

I need to revisit that ” The Real Head Scratcher” idea.

(Please note, I would like to take as little credit as possible for NP. The above section was a joke in order to save a badly bruised limerick blog post. You guys get all of the credit…I’ll call you the bacon grease to my white food coloring.)

Without getting too serious. Next week we celebrate two years. Two years of all sorts of debauchery, hugs, random fucking bounces and a lot of sweaty friendship (take that for what it’s worth). For some of you, it’s just a workout group, for some of you it’s your entire friend network. Wherever you are on the spectrum, we love you being here.

For our two year anniversary we’re not doing anything spectacular because I feel that celebrating too hard would jinx us and I don’t plan on having this evaporate into nothingness. Regardless of what happens to me, Pat or Syd, NP is going to be there long into the future.

We are the people we have been waiting for.

As always, Take Big Bites Out of Life.